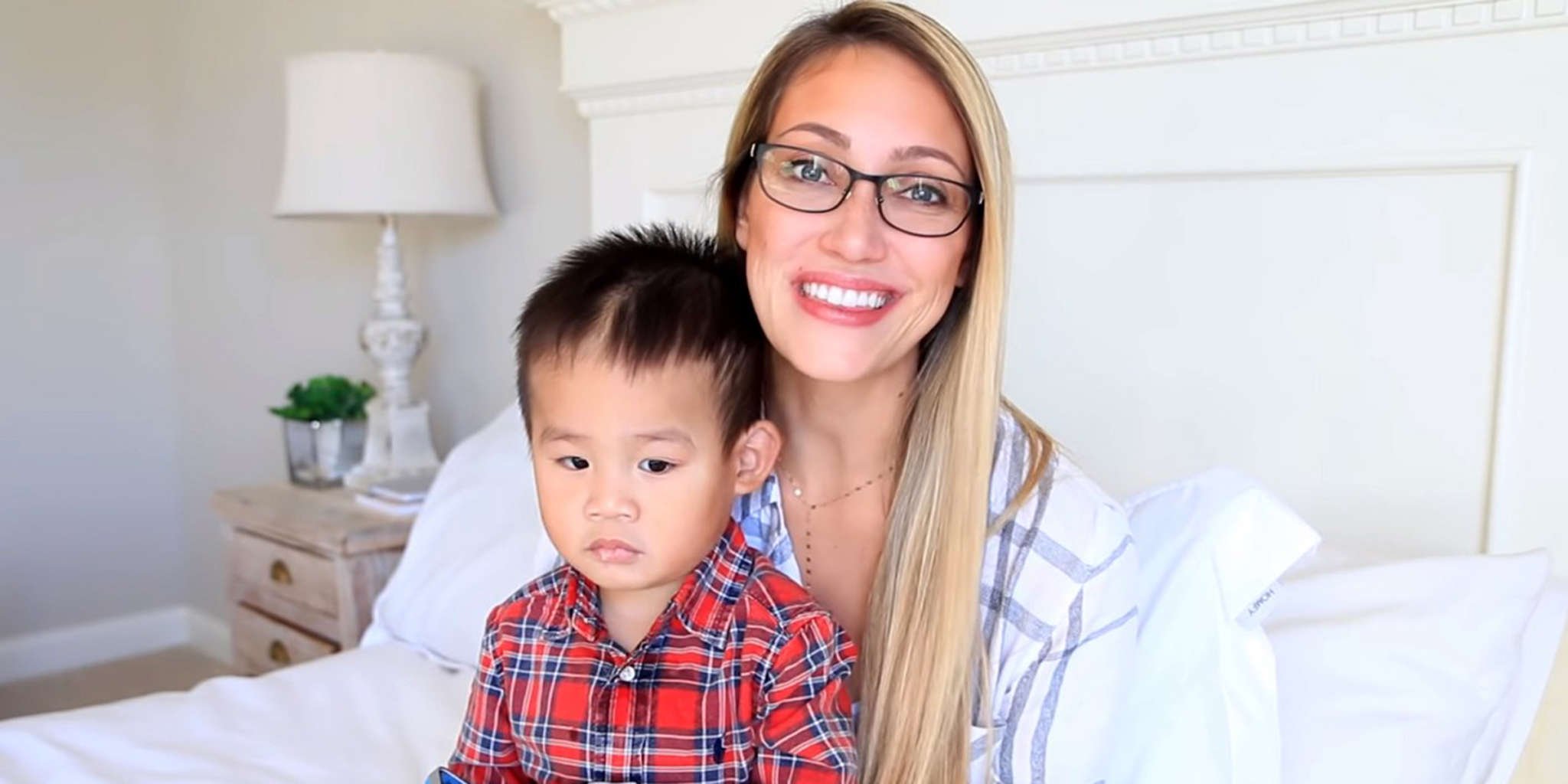 Myka Stauffer has come in hot water with her fans after revealing that she rehomed her autistic son that was adopted from China. After concerned viewers wanted to know if Huxley was safe, they contacted her local police department who did a full investigation.

The results of the investigation are in and most importantly the authorities have verified that the toddler is in safe and capable hands.

While Stauffer tried to be as transparent as possible when talking about why she made the decision that she did, there were simply some things that she could not or did not want to speak on.

Apparently, the reasoning behind the Youtuber not being able to care for the autistic child is because he had become aggressive toward her other children.

Buzzfeed got their hands on the redacted report and it claims that Myka had video evidence of said aggression. It became too much for her family to handle.

The mommy vlogger may have wanted to protect Huxley as much as possible which is why she didn’t go deep into detail on why she had to put him in the hands of another caretaker.

This comes after she returned to Instagram with a message that read, in part: ‘I want to first off apologize for the uproar and take full responsibility for all the hurt that I have caused. This decision has caused so many people heart break and I’m sorry for letting down so many women who looked up to me as a mother. I’m sorry for the confusion, and pain I have caused, and I am sorry for not being able to tell more of my story from the beginning.’

She went on to say that Huxley is happier in his new home.

The most important thing that has come from this is that both Myka’s children and Huxley are safe and sound.

Chris Evans: Virgin Radio DJ humorously declares 'who's my wife seeing behind my back?'

FBG Duck dead at 26: US rapper 'shot by four gunmen' while out shopping

Apple, Google, Facebook and Amazon C.E.O.s Are Testifying Before Congress. Here's What to Know.