In an attempt to curb the rising number of coronavirus cases in southern Florida, Miami-Dade County will impose a curfew beginning at 10 p.m. Friday.

The announcement about the curfew by Miami-Dade County Mayor Carlos A. Gimenez came the same day that health officials reported more than 10,000 new cases statewide, a record high.

“This curfew is meant to stop people from venturing out and hanging out with friends in groups, which has shown to be spreading the virus rapidly,” Gimenez said in a statement, adding that the nightly restriction would be in place until further notice.

The county curfew will be from 10 p.m. to 6 a.m., but there are exceptions for people including first responders and hospital and food delivery workers. Miami Beach, which is in Miami-Dade County, on Wednesday announced a citywide curfew from 12:30 a.m. to 5 a.m.

Gimenez said that in addition to imposing a curfew, he is also “rolling back” the reopening of entertainment venues, including movie theaters, bowling alleys and casinos under county control.

Officials in Florida and elsewhere have tried to impress on younger people the risk they face in resuming their social lives as normal amid the pandemic, something Miami-Dade County’s mayor seemed to reference.

“I do not want to go back to closing all but essential businesses, but the only way to avoid that is for everyone to take COVID-19 seriously,” Gimenez said. “That means every generation — every one of us, no exceptions.”

The moves come after beaches in South Florida were ordered closed for the holiday weekend. Miami-Dade, Broward, Palm Beach and Monroe Counties, as well as the city of Key West and other communities in that region, have all closed beaches, officials said.

On Thursday, the Florida Department of Health announced 10,109 new cases of COVID-19, as well as 67 additional deaths.

Miami-Dade County has had more than 40,000 cases of COVID-19, the most in the state, with more than 1,000 deaths, according to state health department numbers. In total cases it is followed by Broward and Palm Beach counties.

The three counties are among those that have also required that masks be worn in public places.

Overall, Florida has had more than 169,100 cases and 3,617 deaths, according to the state health department.

Florida Gov. Ron DeSantis has refused calls to do so. He has said that the state was putting out guidance and relying on people to make good decisions and that decisions on mask requirements are up to local governments.

Florida on Friday banned the consumption of alcohol at bars statewide in response to the rising numbers of cases.

Nineteen states have either reversed or paused planned reopenings amid the pandemic. More than 2.7 million cases of COVID-19 have been reported in the United States, with more than 129,600 deaths linked to the disease, according to NBC News’ count. 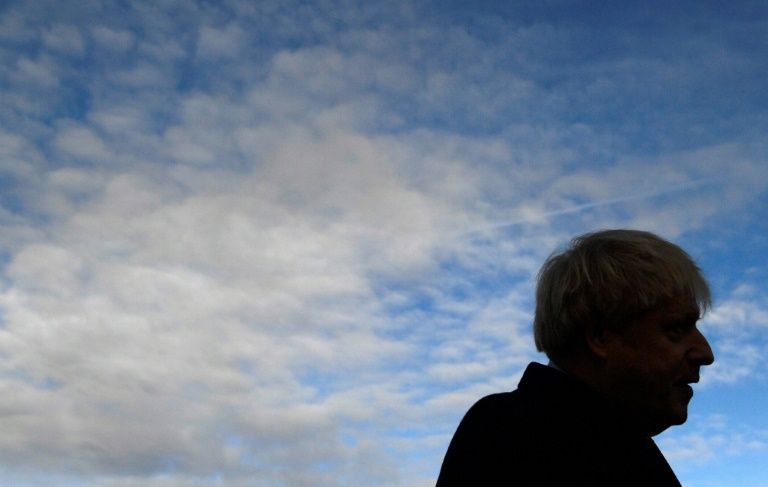 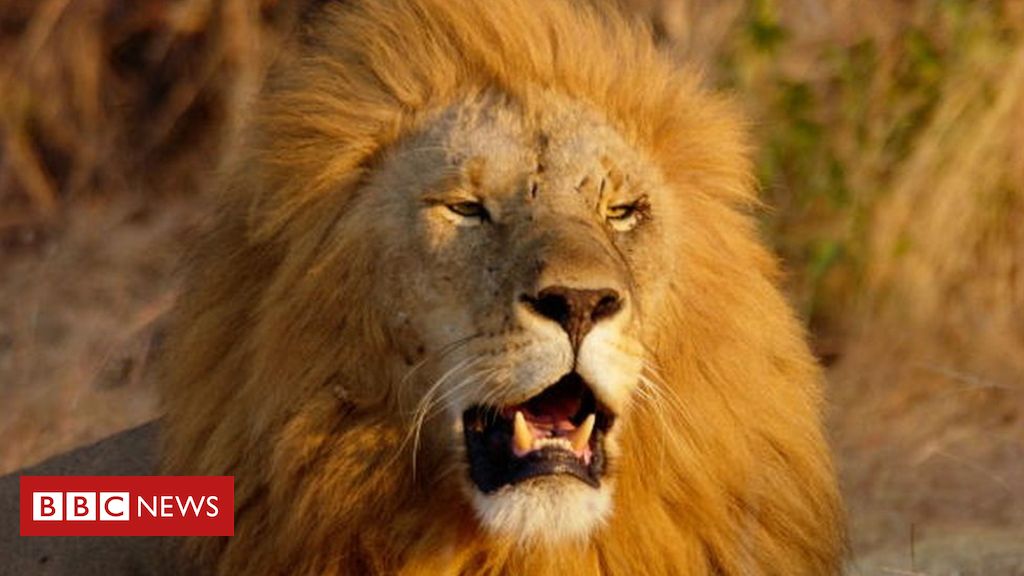 Image copyright Getty Images Image caption The lion was one of two kept illegally by Michal Prasek in his back yard. A […] 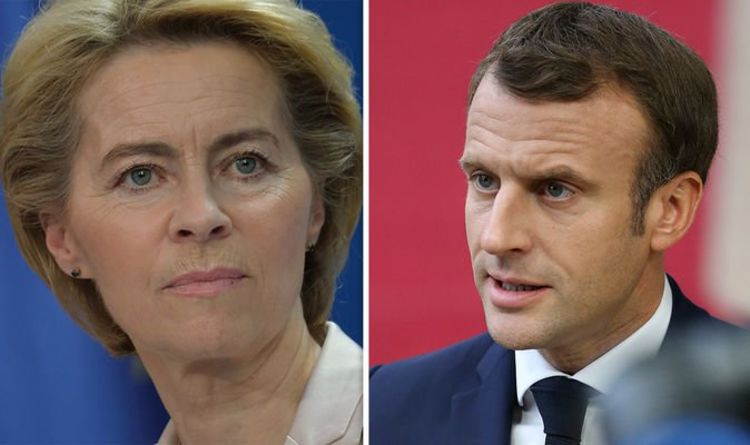 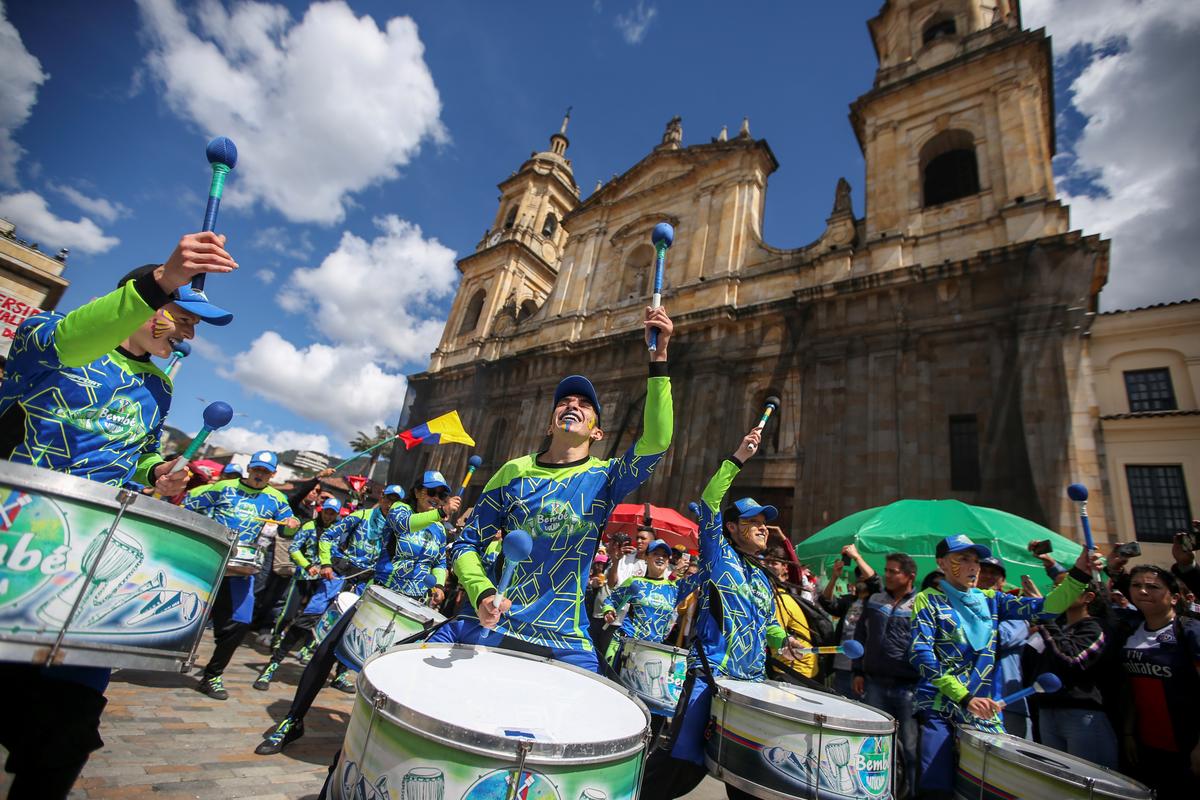