Searching for the Apex Legends bunker locations? Season 5 introduces four new bunkers to the Kings Canyon landscape, but players will have to wait to gain access to all the underground lairs. Dataminers believe they may have already worked out what lies in these mysterious vaults, suggesting that golden weapons await courageous players.

Patience is required if you want to reach the underground goodies as the grand opening of each Apex Legends bunker is scheduled weekly throughout June and July. From the bunkers we’ve visited so far, it’s clear that valuable gear is tucked away inside. To help you prepare for when these areas become accessible, here’s a rundown of where each Apex Legends bunker can be found, how to get their doors open, and what’s likely to be waiting inside.

Each bunker can be found on Kings Canyon, so first ensure that’s the active map before trying to hop into a game.

Apex Dataminer Shrugtal previously leaked information about the bunkers on Twitter. Here are all the Apex Legends bunker locations in the order they are rumoured to be unlocking, and when they’re opening:

How to open Apex Legends bunkers

Opening a bunker is surprisingly straightforward, although the real challenge is staying alive long enough to reach its treasures. Landing in the zone as quickly as possible is the best way to secure the items, but remember that others may be lurking nearby. Try to locate a weapon quickly in order to remove any pesky threats along the way.

Each bunker has two doors: the main entrance hatch marked with a red rim, and a smaller exit hatch. Unlike the vault keys required to open the vaults on World’s Edge, you only need to interact with the screen to open the door. Unlockable bunkers have a green screen, whereas locked bunkers have a red screen and will display a ‘Locked’ message when you walk near them. The week before a bunker is due to unlock, it’ll display a countdown timer instead.

After opening a bunker door, hop down onto the ledges below, or use the yellow ziplines to descend. Explore the underground rooms and pick up any desirable gear. Exit via either the main entrance, or interact with the green screen to open the second hatch.

What’s inside each bunker?

Each bunker will reportedly be kitted out with a legendary item, according to the information outlined in Shrugtal’s leak, which is supported by the bunkers we’ve visited so far.

These golden items spawn in the same place every game, and there’s a small selection of other items in the bunker including armour, weapons, and attachments. Each one also features a Charge Tower that lets you fully charge your ultimate ability once.

Here are the bunkers that have opened so far and what’s inside:

Terminal Station F-85 can be found on the coast between Salvage and Water Treatment:

Terminal Station W-73 is located in the river, south-west of The Cage:

Some of the bunkers are yet to open, but Shrugtal outlines that the remaining three locations may hold different golden weapons. Golden variants are the best version of the weapon, so they already have the most valuable attachments equipped.

With leaks in mind, here’s what may be contained in the locked bunkers. I’ll be updating this information when each one unlocks:

Terminal Station O-240 is south of Artillery. It’s currently locked, but it’s due to open some time in July:

Terminal Station L-19 is north-east of The Pit. It’s reportedly the final bunker to open: 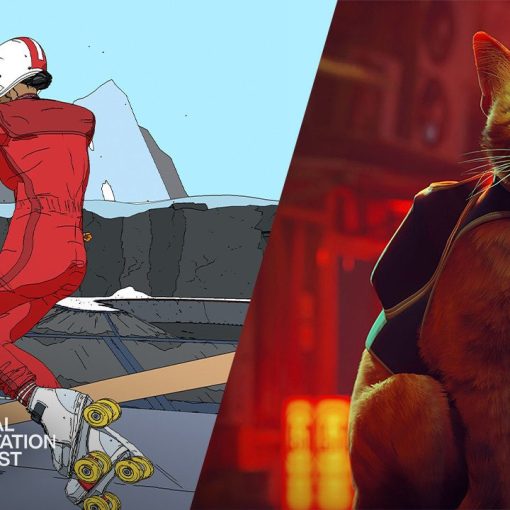 Email us at [email protected]! Subscribe via Apple Podcasts, Spotify, or RSS, or download here We’re back with another episode of the Official […] 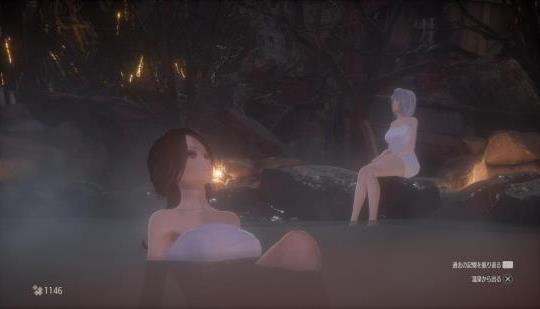 Today Bandai Namco revealed a new batch of screenshots of the upcoming Souls-like action JRPG Code Vein for PS4, Xbox One, and […] 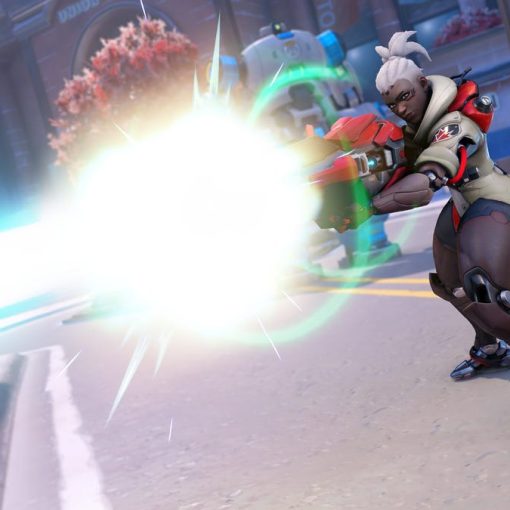 Set railgun to abrupt termination.Image: Blizzard Entertainment Losing a job is always an uprooting event, but getting fired in public is straight-up […] 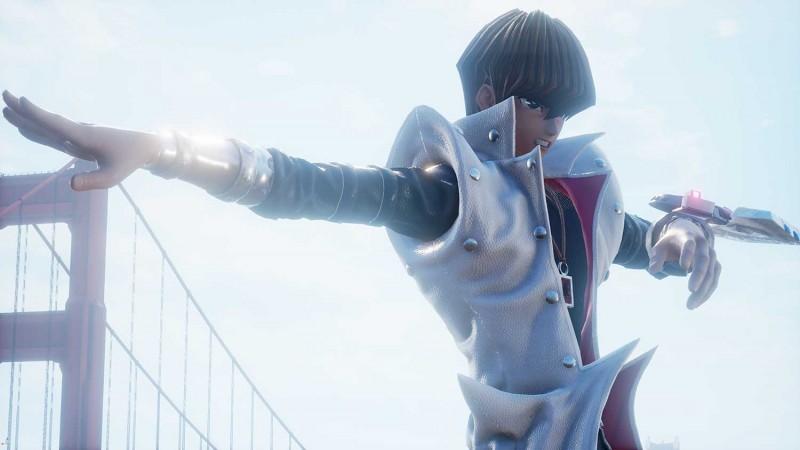 Bandai Namco has announced Jump Force’s slate of DLC through August – featuring nine characters, including Seto Kaiba from Yu-Gi-Oh! – with […]