Leading universities and major technology companies agreed on Tuesday to back a new project intended to give academics and other scientists access to the computing resources now available mainly to a few tech giants.

The initiative, the National Research Cloud, has received bipartisan support in both the House and the Senate. Lawmakers in both houses have proposed bills that would create a task force of government science leaders, academics and industry representatives to outline a plan to create and fund a national research cloud.

This program would give academic scientists access to the cloud data centers of the tech giants, and to public data sets for research.

Several universities, including Stanford, Carnegie Mellon and Ohio State, and tech companies including Google, Amazon and IBM backed the idea as well on Tuesday. The organizations declared their support for the creation of a research cloud and their willingness to participate in the project.

The research cloud, though a conceptual blueprint at this stage, is another sign of the largely effective campaign by universities and tech companies to persuade the American government to increase government backing for research into artificial intelligence. The Trump administration, while cutting research elsewhere, has proposed doubling federal spending on A.I. research by 2022.

Fueling the increased government backing is the recognition that A.I. technology is essential to national security and economic competitiveness. The national cloud legislation will be proposed as an amendment to this year’s defense budget authorization.

“We have a real challenge in our country from China in terms of what they are doing with A.I.,” said Representative Anna G. Eshoo, Democrat of California, a sponsor of the bill.

Funding for the project, the terms for paying the cloud providers and what data might be available would be up to the task force and Congress.

“This is a logical first step,” said Senator Rob Portman, Republican of Ohio, another sponsor of the proposed law. “The task force is going to have to grapple with how you pay for it and how you govern it. But you shouldn’t have to work at Google to have access to this technology.”

The national research cloud would address a problem that is a byproduct of impressive progress in recent years. The striking gains made in tasks like language understanding, computer vision, game playing and common-sense reasoning have been attained thanks to a branch of A.I. called deep learning.

That technology increasingly requires immense computing firepower. A report last year from the Allen Institute for Artificial Intelligence, working with data from OpenAI, another artificial intelligence lab, observed that the volume of calculations needed to be a leader in advanced A.I. had soared an estimated 300,000 times in the previous six years. The cost of training deep learning models, cycling endlessly through troves of data, can be millions of dollars.

The cost and need for vast computing resources are putting some cutting-edge A.I. research beyond the reach of academics. Only the tech giants like Google, Amazon and Microsoft can spend billions a year on data centers that are often the size of a football field, housing rack upon rack with hundreds of thousands of computers.

So there has been a brain drain of computer scientists from universities to the big tech companies, lured by access to their cloud data centers as well as lucrative pay packages. The worry is that academic research — the seed corn of future breakthroughs — is being shortchanged.

Academic work can be crucial particularly in areas where profits are not on the immediate horizon. That was the story with deep learning, which dates to the 1980s. A small band of academics nurtured the field for years. Only since 2012, with enough computing power and data, did deep learning really take off.

There have been smaller efforts for university research to tap into the big tech clouds. But the current concept of an ambitious public-private partnership for a National Research Cloud came in March from John Etchemendy and Fei-Fei Li, co-directors of the Stanford Institute for Human-Centered Artificial Intelligence.

They posted their idea online and sought support from other universities. The academics then promoted the idea to their political representatives and industry contacts.

The federal government has long backed major research projects like particle accelerators for high-energy physics in the 1960s and supercomputing centers in the 1980s.

But in the past, the government built the labs and facilities. The research cloud would use the cloud factories of the tech companies. Academic scientists would be government-subsidized customers of the tech giants, perhaps at rates below those charged to their business customers.

Many university researchers say that buying rather than building is the only sensible path, given the daunting cost of hyper-scale data centers.

“We need to get scientific research on the public cloud,” said Ed Lazowska, a professor at the University of Washington. “We have to hitch ourselves to that wagon. It’s the only way to keep up.” 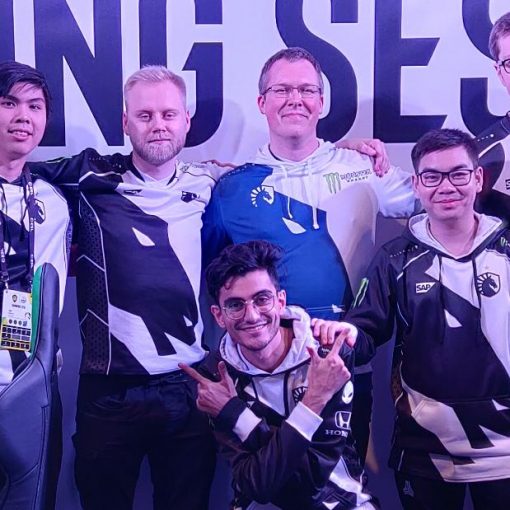 It’s provided a welcome distraction from the humdrum of multiple lockdowns and offered a sense of hope that, one day, things will […] 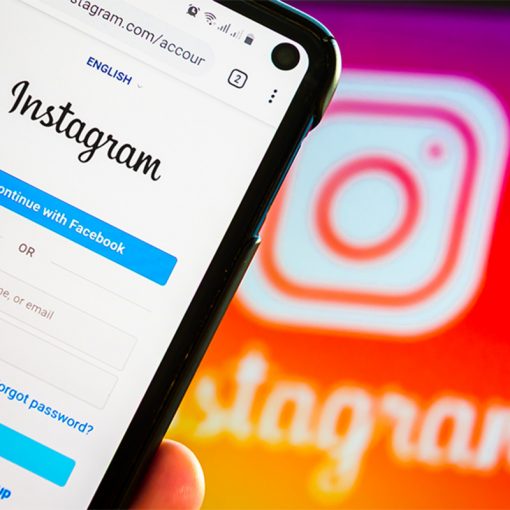 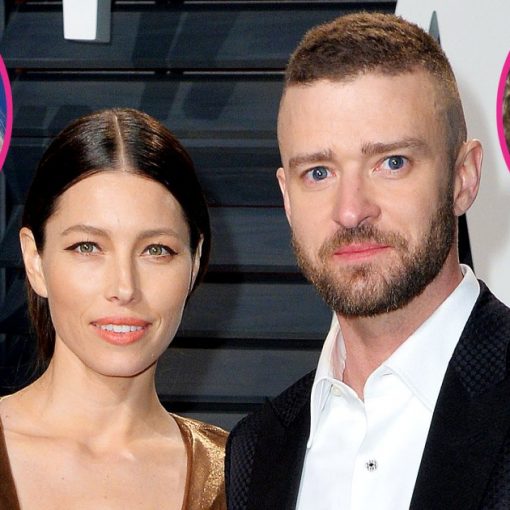 Proud of him. Jessica Biel reacted to husband Justin Timberlake’s public apology to Britney Spears and Janet Jackson. “I love you,” the […] 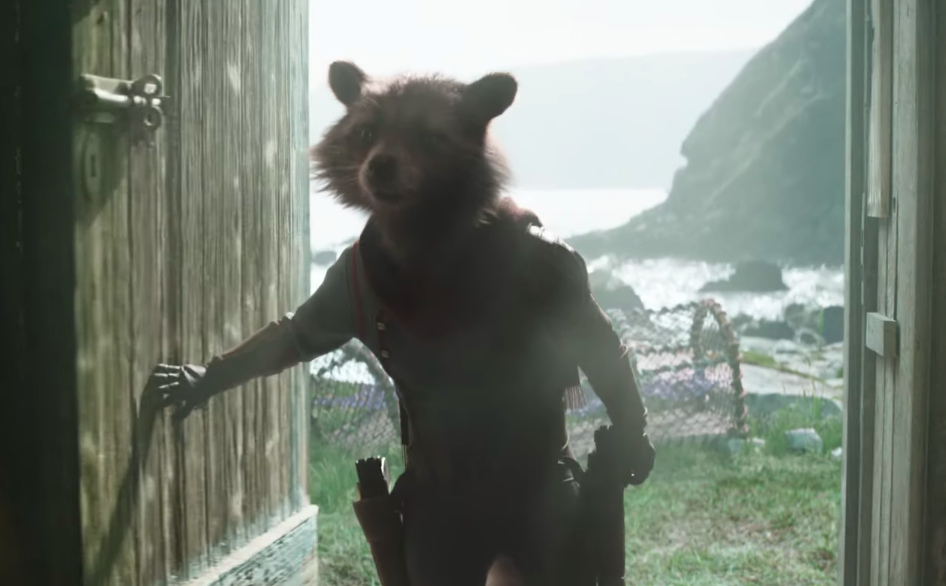