Cheryl, 37, is the bookies favourite to replace Strictly Come Dancing judge Bruno Tonioli if he is unable to fly back from the US due to coronavirus restrictions. Now it seems as though the star has received the backing from her close friend and former Girls Aloud bandmate Kimberley Walsh, who has reportedly urged Cheryl to accept the role.

Strictly alumni Kimberley has allegedly told Cheryl to consider the proposition as it will help “revive her career” following the cancellation of her last TV project, The Greatest Dancer.

A source told new! magazine: “Kimberley’s urged Cheryl to go for the opportunity and says it will help her revive her career, as well as boost her self-esteem and prove all her critics who’ve torn her apart over the past year.”

However, it has been claimed that Cheryl is feeling hesitant about the move after a string of judging roles.

The insider went on: “She didn’t want to be thrust back into the spotlight and appear desperate by jumping from one talent show to the next.

“But Kimberley urged her to consider how being on one of the most popular TV shows could turn her back into the country’s golden girl, like The X Factor did.”

However, Cheryl’s rep told Express.co.uk: “There has not been one conversation about Cheryl working as a judge on Strictly Come Dancing his year. This is just a fabricated story from start to finish.”

Strictly Come Dancing has declined to comment on the story

For the last 15 years, Bruno has spent his time between the UK and the US where he has worked on Dancing With The Stars

They added: “They don’t want to go through a long process of replacing him when he could have done it anyway, so it’s very doubtful Cheryl will be there, not as a judge anyway.”

Bruno told The Sun he would give Cheryl his blessing to fill in for him, if he could not return this year.

He said: “If Cheryl does end up doing it there would be nothing wrong with that. She’s a lovely girl. I like her.

“Of course she’s not me, but we’re all different. We all have different things to offer but I’ve heard nothing concrete.”

Currently, the US has tight flight restrictions following the COVID-19 pandemic, which could prove difficult for Bruno.

If he were to have problems flying back to the UK, Cheryl would have been an ideal replacement, with her extensive experience on judging panels.

Previously the Fight For This Love hitmaker has worked on The X Factor and The Greatest Dancer.

Bosses at Coral have slashed the odds on Cheryl’s appearance on the programme from to 2/1.

Strictly is set to begin again this coming autumn on BBC One. 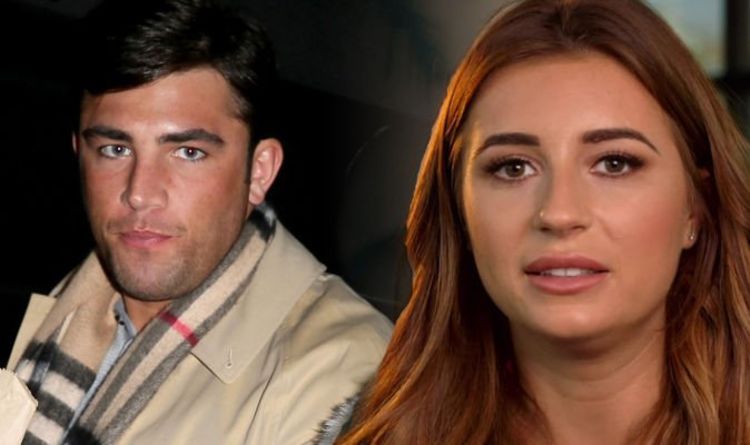 Jack Fincham broke the news to his Instagram fans this evening and asked for them to be “understanding”. He said: “There is […] 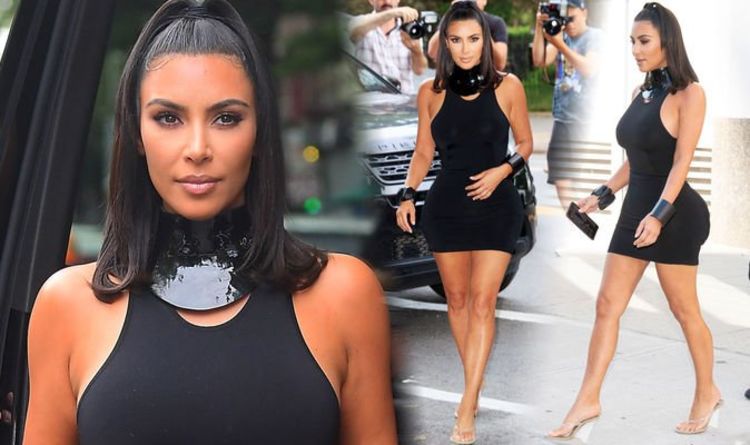 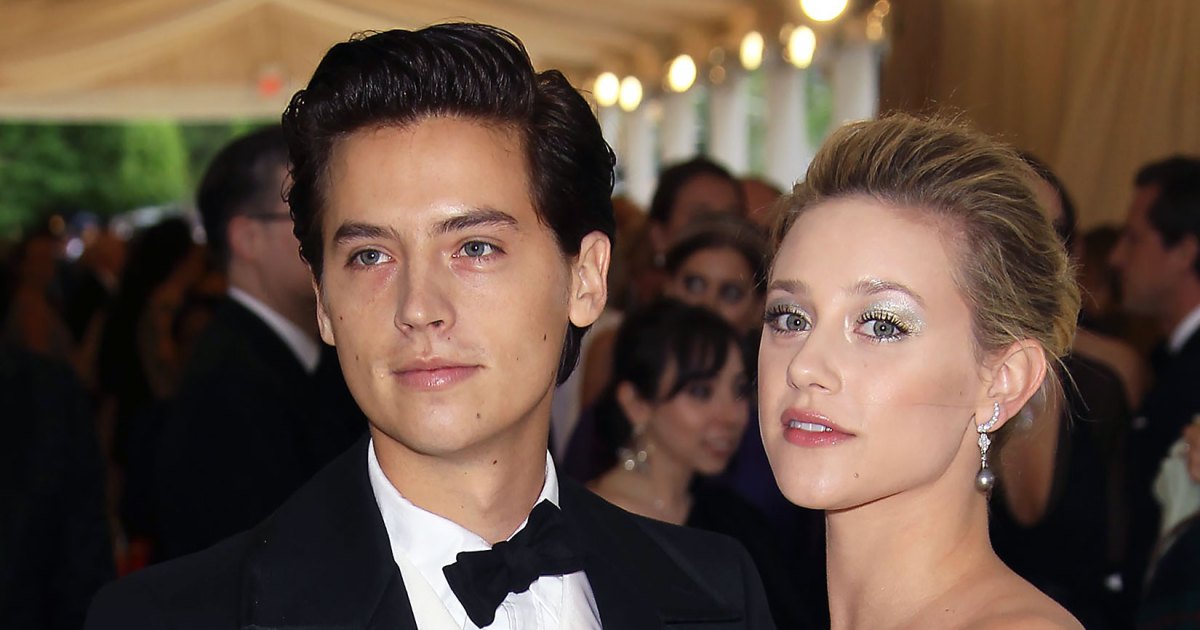 Several months after calling it quits, Lili Reinhart is finally opening up about her split from Cole Sprouse — and she isn’t […] 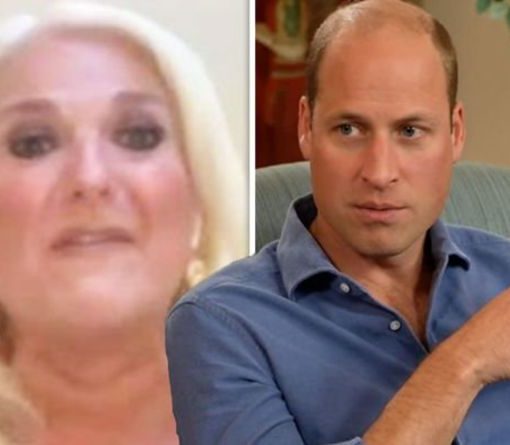 Star Trek legend William Shatner made the historic flight into space at the age of 90. Prince William recently admitted he was […]