Henry, who also voiced the character on the now-canceled “The Cleveland Show,” made the announcement Friday evening on Twitter, writing that it’s been an honor to play the character for 20 years.

“I love this character, but persons of color should play characters of color,” he said. “Therefore, I will be stepping down from the role.”

The announcement comes shortly after “The Simpsons,” a FOX show like “Family Guy,” declared it would no longer have White actors voice non-White characters. That decision came months after Hank Azaria said he would no longer voice the popular “Simpsons” character Apu, which had been criticized as a racist, stereotypical and demeaning portrayal of South Asian people.

Henry is one of many White actors stepping down

Bell and the creative team behind the show recognize “that the casting of the character of Molly is an opportunity to get representation right – to cast a Black or mixed race actress and give Molly a voice that resonates with all the nuance and experiences of the character as we’ve drawn her,” they wrote in a statement.

“I now understand that people of color, should always voice people of color. We missed a great opportunity to represent the Vietnamese-American community accurately and respectfully, and for that I am truly sorry,” she wrote. “I applaud all those who stepped away from their voiceover roles in recent days. I have learned a lot from them.” 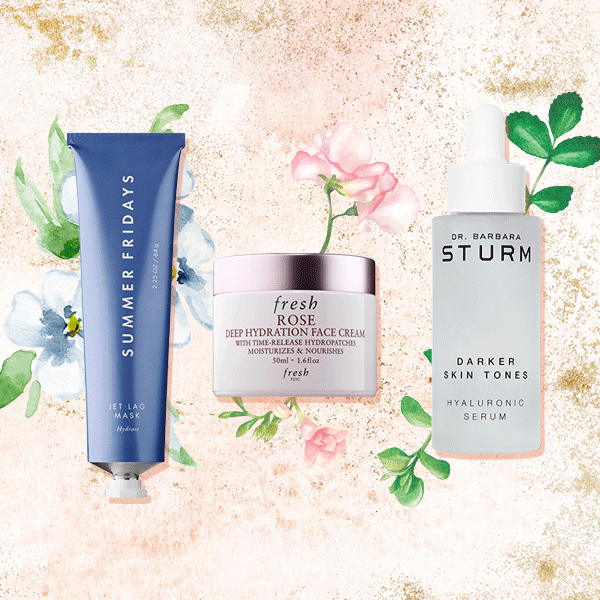 It’s a beautiful day to celebrate mom! The countdown is officially on for Mother’s Day 2019 and if you’re like the majority […] 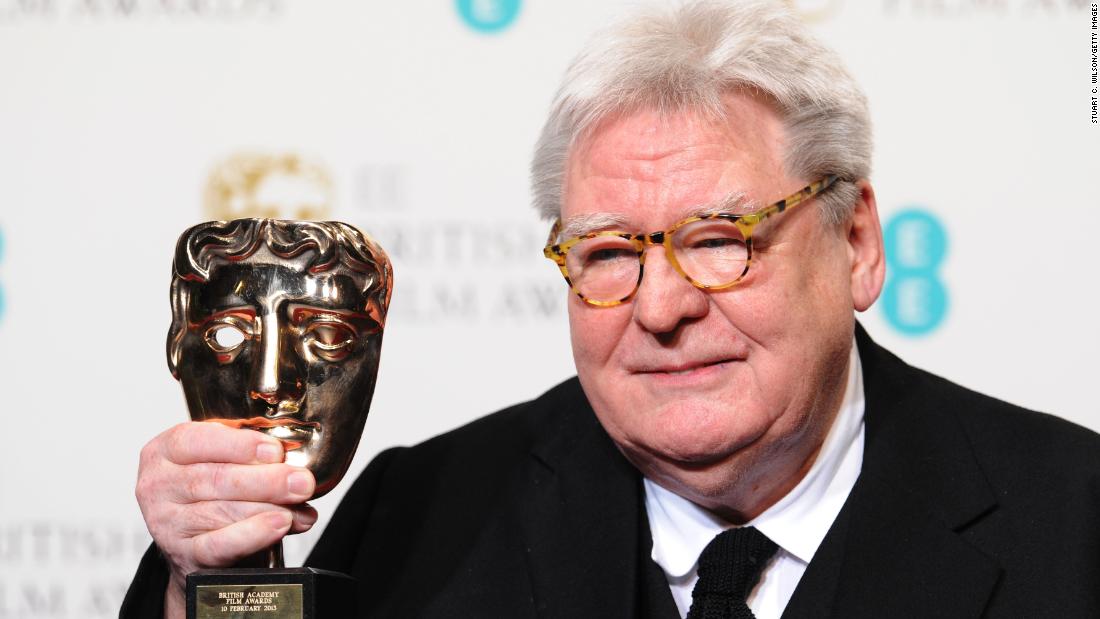 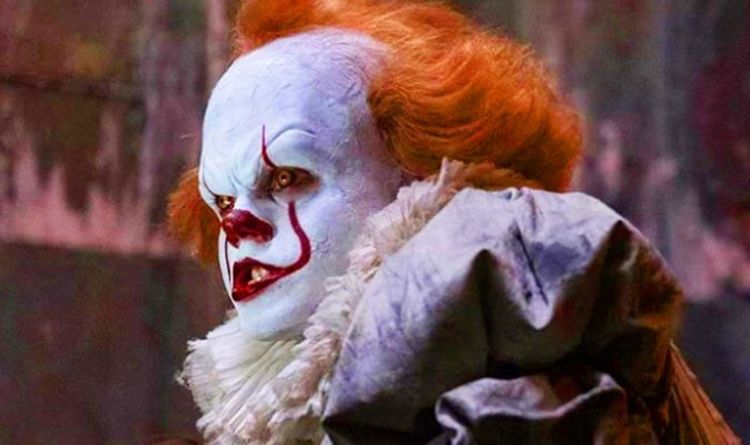 The first IT movie scared up a whopping $700million at the worldwide box office. This is even more incredible since the horror […]