More than just friends? Adele and Skepta’s social media banter over the weekend had fans freaking out over a possible romance between them.

Adele’s Amazing Body and Style Transformation Through the Years

The “Rumour Has It” singer, 32, sparked relationship speculation on Saturday, June 27, after she playfully replied to Skepta’s comments on her Instagram photo — eight months after they were first rumored to be dating.

“Finally got your Instagram password lol,” the rapper, 37, wrote on Adele’s post of her watching herself at the 2016 Glastonbury Music Festival from her house. She also shared a photo of herself wearing the same dress she wore on stage during that concert.

The Grammy-winning artist replied back with two flirty emojis. “😜❤️,” she wrote.

Fans were quick to point out the Instagram exchange between the British musicians and show their support.

“I’m here for it,” one user commented. A second followers asked if the “Energy” singer took the picture.

The pair have yet to publicly comment on their rumored romance, but beginning in October, fans have been running wild with speculation surrounding their relationship.

“Skepta dating Adele is pretty random but actually makes a loooot of sense,” one person tweeted on October 1.

A second person noted that the rapper had dated “both Adele and Naomi Campbell,” adding, “That’s an excellent relationship resume.”

A day prior, The Sun reported that Adele, who announced her separation from her husband Simon Konecki in April 2019 and filed for divorce in September, had bonded with Skepta following their respective splits.

According to the outlet, the “Someone Like You” singer was spotted at the MC’s birthday party in London in earlier in the month.

Adele shares 7-year-old son Angelo with Konecki, 46. Skepta, for his part, was previously linked to Campbell. In July 2018, he announced he was going to be a father and in January 2019, he posted a picture of his daughter. He hasn’t, however, revealed who the mother of the child is.

The duo have been friends since 2016, and according to Skepta, they talk often.

“Adele texts me all the time and keeps me in check,” Skepta told ES Magazine in November 2016. “She speaks to me about how things are going. She’s one of the people I know that, from her [example] alone, you can move in a certain way where you’re not inviting fame. She’s the biggest artist in the world, bro.” 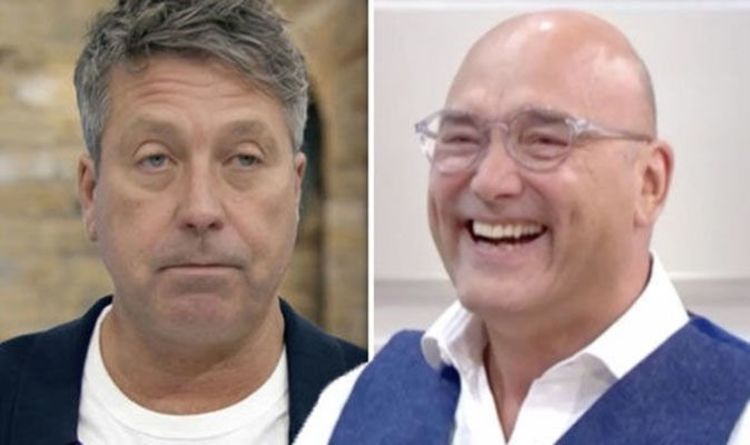 Wallace told Radio Times: “There’s a disagreement that still rumbles on from Celebrity MasterChef in 2006. We were choosing between Hardeep Singh […] 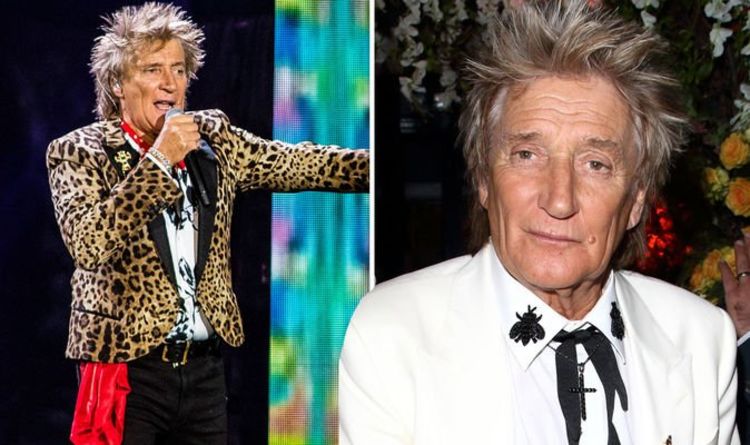 Sir Elton John, 72, who is married to David Furnish, 56, spoke out about his own love life in his latest autobiography […] 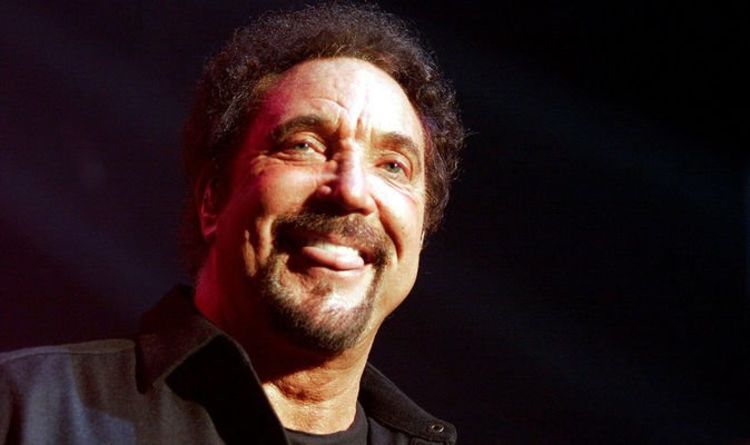 Sir Tom Jones is known for iconic hit songs such as Delilah, What’s New Pussycat and Sex Bomb. The singer clearly must […] 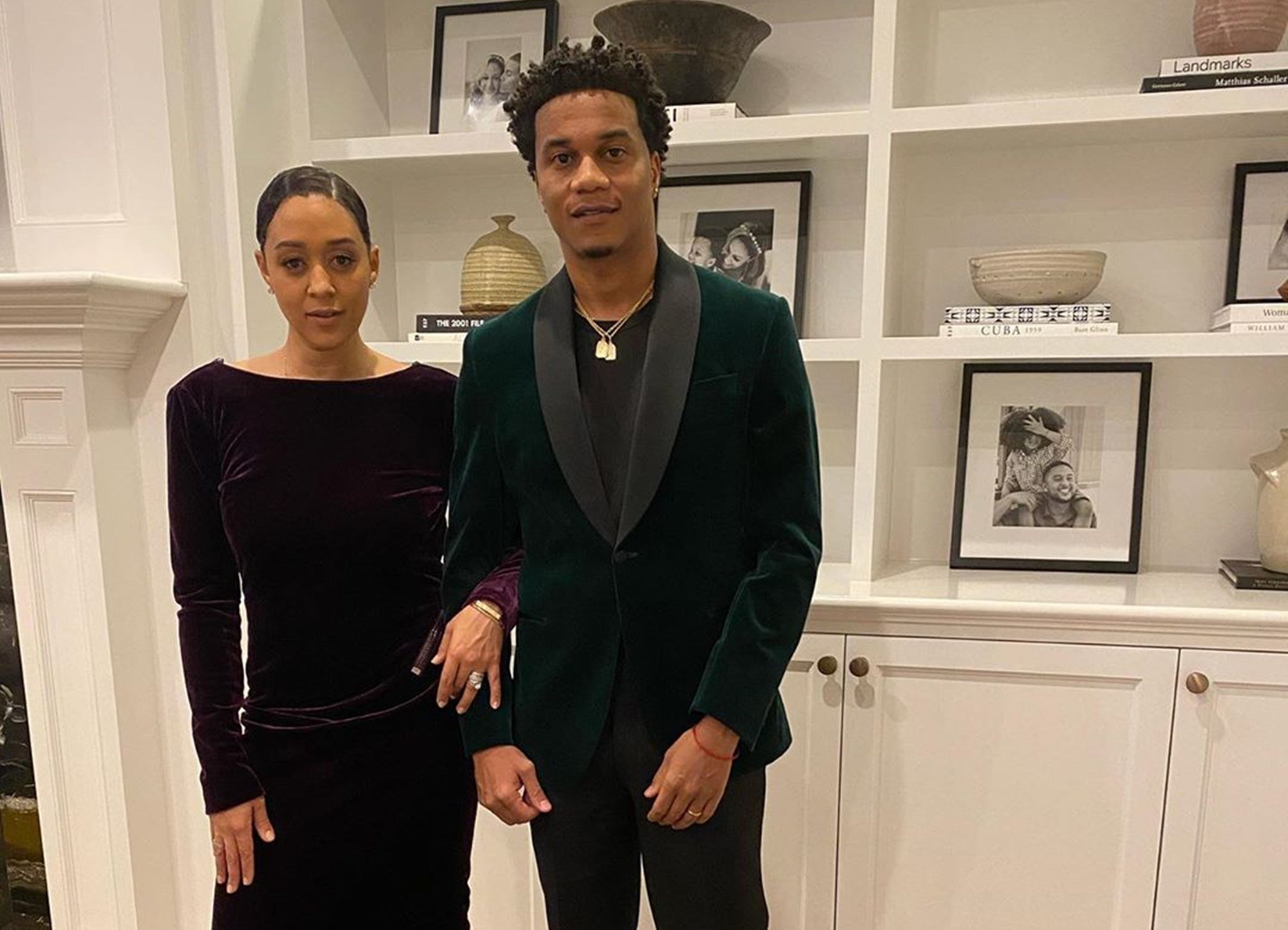 Tia Mowry and her husband, Cory Hardrict, are having a lot of fun together during the lockdown put in place to combat […]