The Trump administration’s Homeland Security chief has written to the CEOs of Facebook, Apple, Google’s parent company Alphabet, Twitter and Snap asking them to be more aggressive in removing posts that promote or seek to organize violence including looting.

“The misuse of social media platforms to coordinate criminal acts threatens the safety and security of our Nation,” Acting Homeland Security Secretary Chad Wolf wrote in the letter dated Thursday.

It is unusual for U.S. government officials to make such a request, and Wolf did not mention any specific posts or groups in the two-page letter. Wolf wrote that while social media was important for getting out necessary information, its power “can also serve as a weapon to perpetuate criminal activity.”

The letter comes as technology companies have faced growing pressure from President Donald Trump and congressional Republicans over how they moderate their platforms, including an executive order asking federal regulators to revisit a 1996 law that gives online companies a shield from certain legal liability.

At the same time civil rights advocates and people who research online disinformation and hate speech have asked social media companies to step up their enforcement — though such a request may be interpreted differently when it comes from the government.

Wolf said that after the death of George Floyd during a police arrest in Minneapolis, the country has “faced an unprecedented threat from violent extremists seeking to co-opt the tragedy.”

Since Floyd’s death on May 25, thousands of people have gathered for largely peaceful mass protests in cities across the country, drawing attention to shootings by police officers and other examples of excessive use of force.

There have been instances of looting, fires and other violence as well as a surge in violence among right-wing extremists and fringe groups associated with the “Boogaloo” anti-government movement.

The language of Wolf’s letter seems to cover a potentially wide spectrum of online material, including “calls to break city curfews, information about which stores or neighborhoods to target for looting or destruction, and coordination of attacks against particular people or groups of people.”

Any takedowns of material should be “consistent with your terms of service,” Wolf wrote. “It is up to you to decide how to handle content on your platforms.”

A Twitter spokesperson confirmed that the company had received the letter and intends to respond. A spokesperson for Snap, which runs Snapchat, declined to comment.

Trump appointed Wolf acting homeland security secretary in November. Wolf held other jobs at the department and was an early architect of the migrant family separation policy at the southwest border.

This story is developing. Please check back for updates. 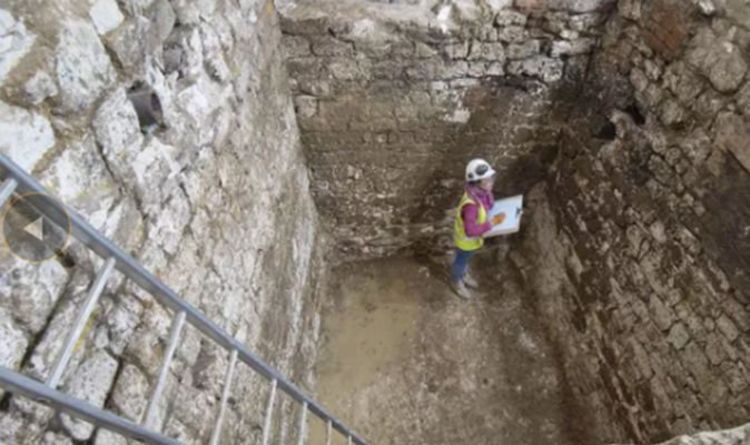 The cesspit is thought to have undergone a makeover over the centuries, transforming from a receptacle for human excrement into a fashionable […] 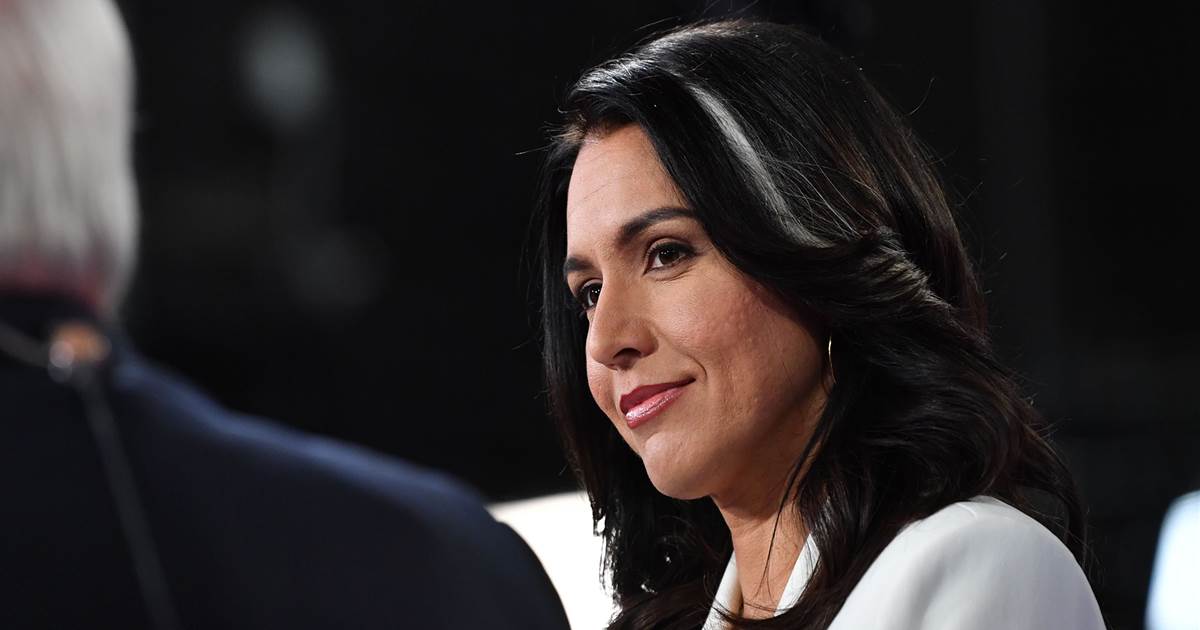 In a surprise move, Rep. Tulsi Gabbard, a Democratic candidate for president, voted “present” Wednesday on both articles of impeachment charging President […] 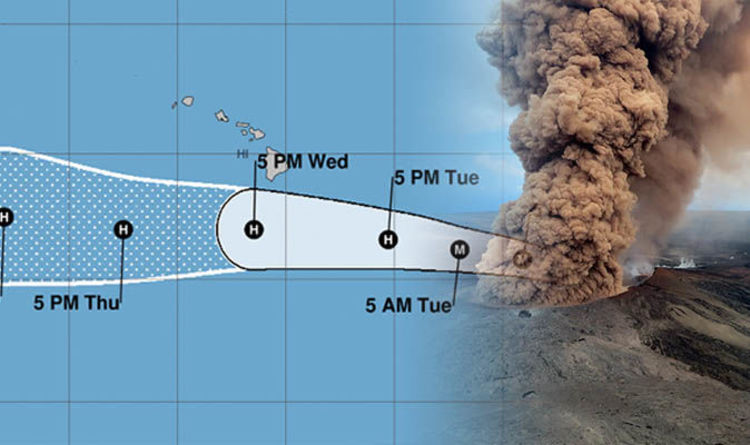 The Kilauea volcano has been erupting continuously since May 3, as lava continues to flow from fissure 8 on its eastern flank, […] 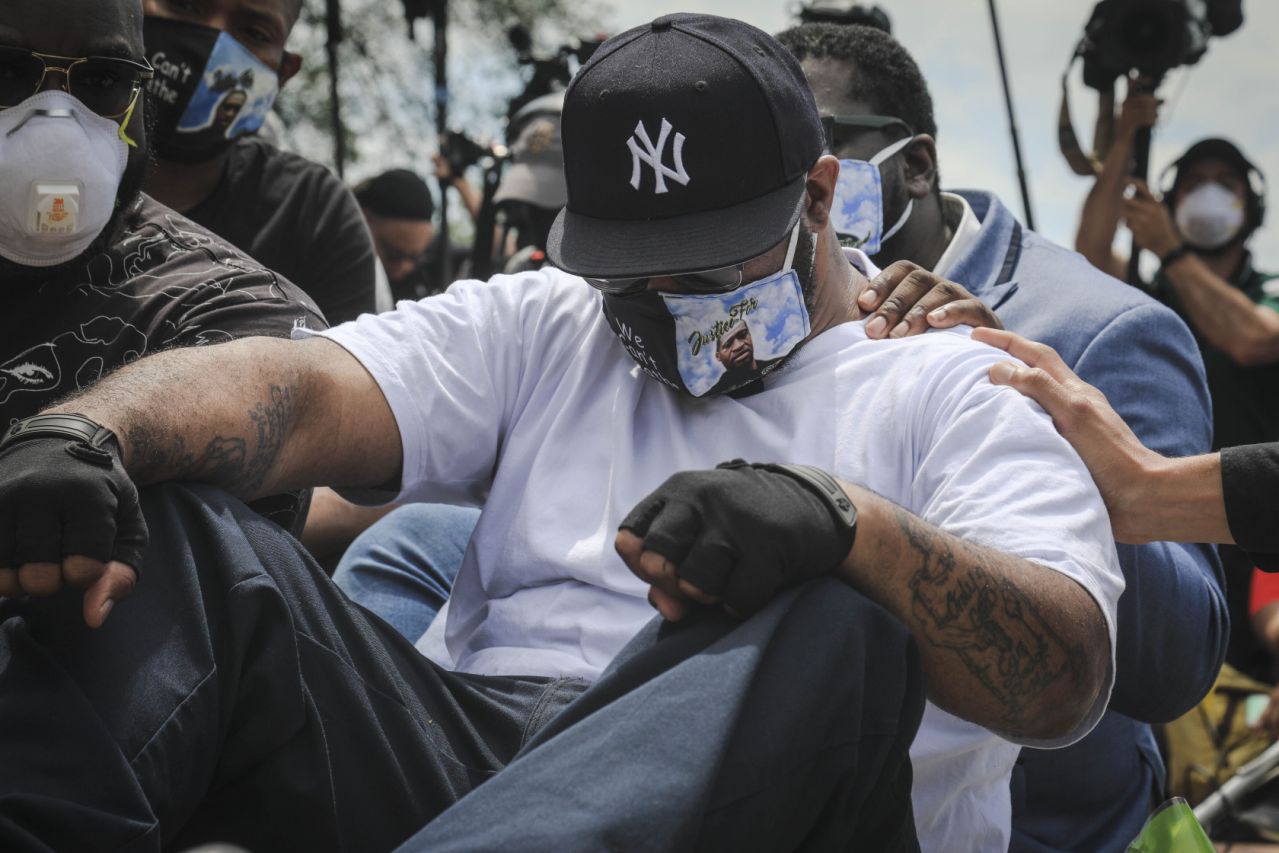 MINNEAPOLIS (AP) — Chants of “What’s his name? George Floyd!” filled the air Monday as a large crowd gathered at the spot […]