Justin Bieber filed a defamation lawsuit against two Twitter users who accused him of sexually assaulting them in 2014 and 2015, Us Weekly confirms.

In court documents filed in the Los Angeles Superior Court on Thursday, June 25, and obtained by Us, the pop star’s attorneys claim that the defendants — who are only identified by their first names and Twitter handles, Danielle (@danielleglvn) and Kadi (@ItsnotKadi) — “fraudulently schemed to seek attention and fame by maliciously posting despicable, blatantly false, fabricated, defamatory accusations” against their client.

“The accusations are factually impossible, and disproven both by indisputable documentary evidence and the individuals’ own admissions,” Bieber’s lawyers continue, alleging that Danielle and Kadi “may be the same person under two accounts.”

The lawsuit goes on to state, “It is abundantly clear that these two individuals are trying to capitalize on the climate of fear permeating the entertainment industry, Hollywood and corporate America, whereby it is open season for anyone to make any claim (no matter how vile, unsupported and provably false) about anyone without consequence. However, Bieber will not stand idly by.”

In since-deleted tweets on Saturday, June 20, and Monday, June 22, Danielle accused the Grammy winner, 26, of sexually assaulting her at the Four Seasons Hotel in Austin, Texas, on March 9, 2014, after a performance in the area. Bieber’s attorneys claim in the suit that he “did not stay at and did not have a room” at the hotel that night and instead stayed “at a rental property” with his then-girlfriend, Selena Gomez. They allege that photos taken by fans and paparazzi at the time “make it clear” that Bieber and Gomez, now 27, went “to the rental property, and never went to the Four Seasons Hotel.”

Kadi also accused the “Intentions” singer of sexual assault via Twitter on Saturday, claiming the incident took place at the Langham hotel in New York City at 2:30 a.m. on May 5, 2015, after he attended the Met Gala. In the lawsuit, his lawyers accuse Kadi of being “a superfan, a Belieber, that sits outside his hotels waiting for photos and appearances, and is desperate to meet him and desperate for his attention and for fame.” They claim that Bieber was at an “afterparty until close to 4 a.m., when he then stopped at a hot-dog stand, along with others, for a snack,” making Kadi’s story “an impossibility.”

Justin Bieber Through the Years

Bieber is seeking a total of $20 million in damages ($10 million from each accuser).

The entertainer previously denied the claims in a series of tweets on Sunday, June 21, writing in part, “I don’t normally address things as I have dealt with random accusations my entire career but after talking with my wife [Hailey Bieber] and team I have decided to speak up on an issue tonight. Rumors are rumors but sexual abuse is something I don’t take lightly. … There is no truth to this.”

If you or anyone you know has been sexually abused, call the National Sexual Assault Hotline at 1-800-656-HOPE (4673). A trained staff member will provide confidential, judgment-free support as well as local resources to assist in healing, recovering and more. 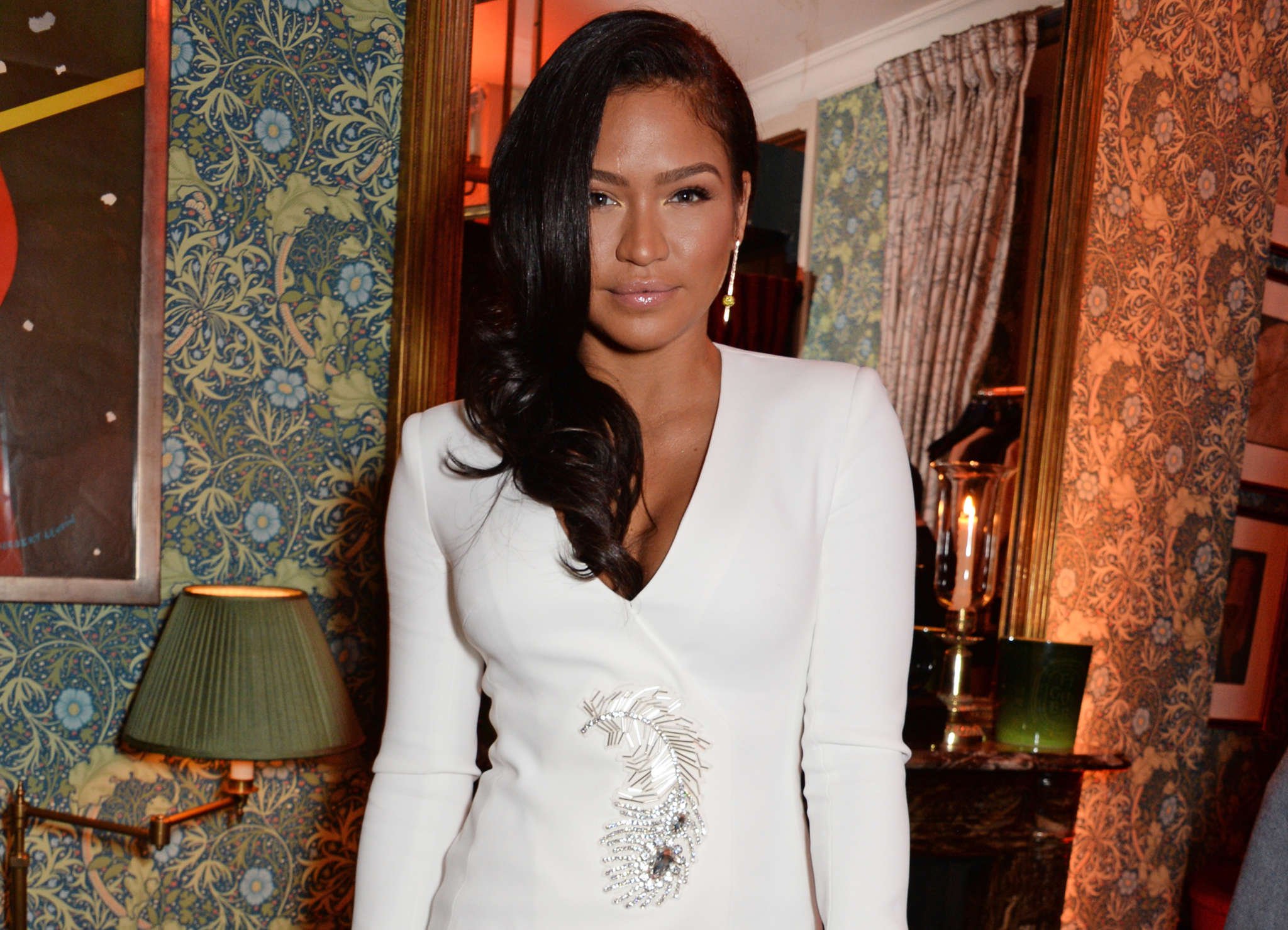 Cassie shared a photo on her social media account in which she’s wearing nothing but fishnets and heels. Erica Mena was among […] 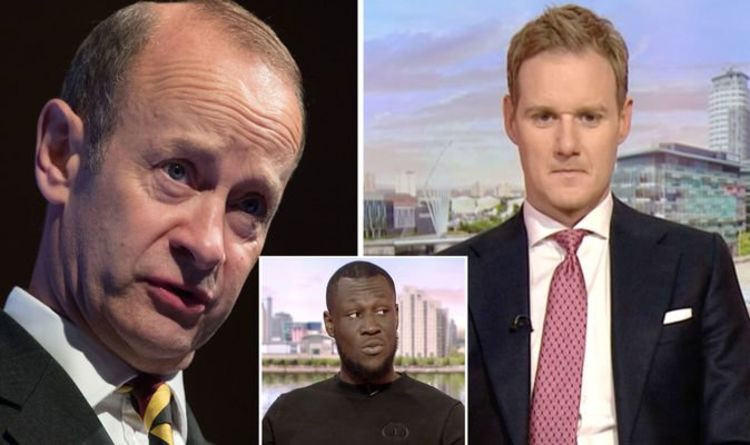 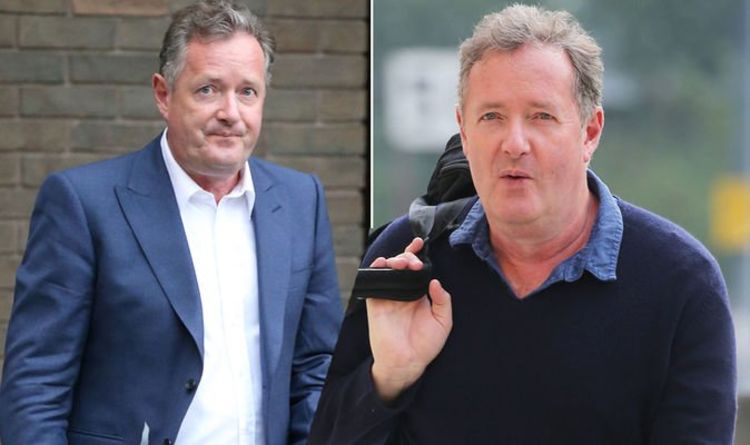 Good Morning Britain star Ben Shephard, 44, took to Twitter to tell his 705,000 followers he has stepped down from Goals on […] 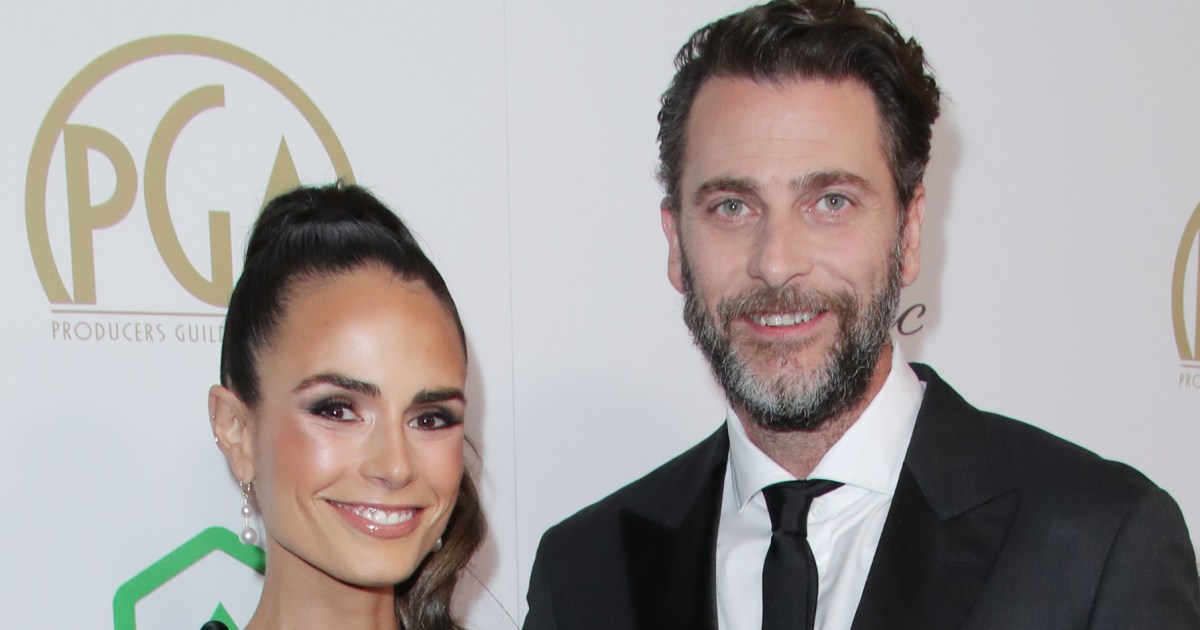 Calling it quits. Jordana Brewster filed for divorce from her husband of 13 years, Andrew Form, Us Weekly can confirm. The Fast […]