WASHINGTON — The European Space Agency formally started the search for its next leader June 25, with the current head of the agency recommending it select a “dynamic young successor.”

ESA formally posted the job opening for director general a day after the conclusion of a meeting of the ESA Council, featuring representatives of its 22 member states. The agency will accept applications for the position through the end of August.

ESA said the agency is looking for someone who has “occupied top-level posts in public, semi-public or private organisations” with a particular preference, but not an explicit requirement, for those who have experience in public or private space programs and “a good knowledge of the European Union role in space matters.”

That schedule, ESA said in a June 24 statement about the latest ESA Council meeting, should allow member states to select a new director general by the end of the year. That will allow for a transition period before the current director general, Jan Woerner, completes his term at the end of June 2021.

Woerner announced in February that he would not seek a second term in the position. ESA directors general typically serve a four-year term, with an option for two additional four-year terms. However, Woerner, who started his first term in July 2015, negotiated a two-year extension to his first term in 2018 to avoid any transition while the agency was preparing for its “Space19+” triennial ministerial meeting, which took place in November 2019 in Seville, Spain. Woerner would then have been able to seek two three-year extensions.

There had been speculation for months before that announcement that he would not seek a second term. Woerner had complained, privately and sometimes publicly, about efforts from unnamed member states to undermine his standing. In a December 2018 blog post, he described a “fair share of intrigue, personal slights and institutional threats” he experienced during that year, when ESA members agreed to a two-year extension to his term. “Attempts to promote solidarity and cooperation frequently came to nothing as more or less hidden interests came into play,” he wrote.

Woerner, who will turn 66 in July, reiterated earlier comments that called on ESA to pick a successor who will be younger and better able to deal with the changes in space in Europe and beyond. “I look forward to a dynamic young successor getting the full support of all Member States and the necessary space in which to work in the best interests of the Agency,” he wrote in a June 26 blog post (emphasis in original.)

“The space environment has changed drastically in the last 6 years with even more changes still to come,” he wrote. “As the current [director general] and as a person who really loves ESA and European space, I believe the selection of my successor should reflect this paradigm shift and target candidates able to lead ESA into an unknown future.”

At the ESA Council meeting, members also approved a new director of telecommunications. Elodie Viau, currently vice president for technology program management at satellite operator SES, will take over that position on Sept. 1. She is replacing Magali Vaissiere, who served as director of telecommunications for 12 years and who announced earlier this year she would be leaving the agency. Günther Hasinger, ESA’s director of science, received a two-year extension of his term through March 2023.

ESA members approved two memorandums of understanding with NASA about cooperation on space exploration projects. One covers future ESA contributions to NASA’s lunar Gateway, while the other cooperation between the agencies on Mars sample return. Updated 12:50 p.m. Eastern with NASA statement. WASHINGTON — The White House released a first look at its budget proposal for fiscal […] 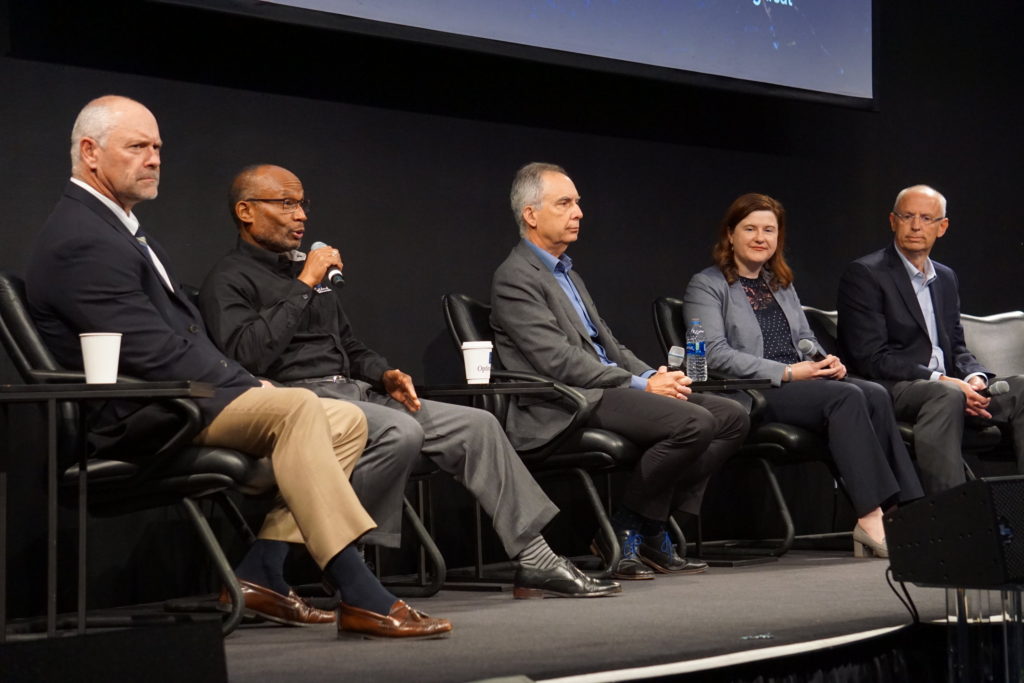 MOUNTAIN VIEW, California — Growing demand for small satellites that are built quickly and cheaply is challenging manufacturers who want that business […] 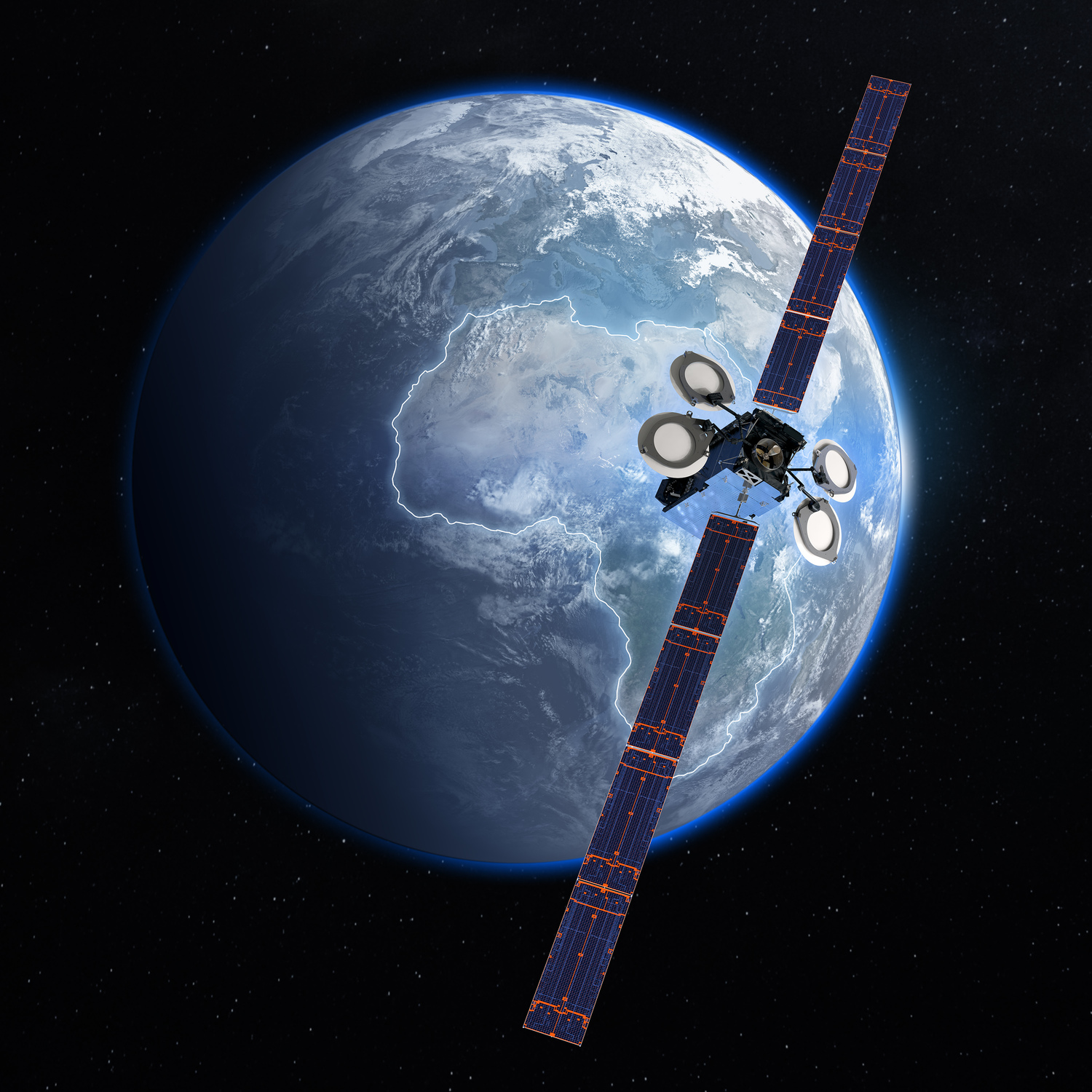 WASHINGTON — Boeing is scrapping a contract with satellite-internet startup Global IP for a geostationary satellite, citing the startup’s inability to finance […]