Twitch streamer Herschel “Guy” Beahm IV, known as Dr DisRespect, has been banned from the game streaming platform, Twitch said Friday. The ban is reportedly permanent, according to CNET sister site Gamespot, but the reason for the suspension is not yet known.

“As is our process, we take appropriate action when we have evidence that a streamer has acted in violation of our community guidelines or terms of service,” Twitch’s official statement says. “These apply to all streamers regardless of status or prominence in the community.”

One streamer, Shannon Plante, said she knows the reason he’s been banned, and “not only from Twitch,” claiming it’s “serious.” Her tweet has since been deleted.

Twitch declined to comment on the length of the ban. Dr DisRespect couldn’t be reached, and has turned off Twitter DMs. Nothing comes up when you search for his Twitch account.

Dr DisRespect was previously banned from Twitch for two weeks a year ago for livestreaming from bathrooms at E3. While livestreaming to tens of thousands of viewers from the gaming convention, he entered numerous public bathrooms without consent of those inside, including one minor. The privacy breach got him kicked out of E3 and he was banned from Twitch for two weeks.

Earlier this week, Twitch also said it would begin issuing permanent bans following a wave of accusations of sexual abuse against popular Twitch streamers over the weekend. Twitch removed the accounts of streamers including IamSp00n, BlessRNG and DreadedCone. 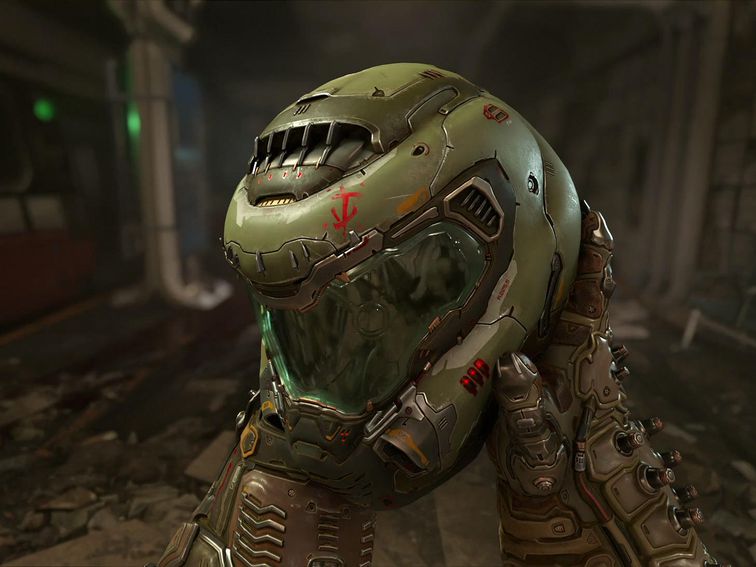 Doomguy is back to take on hell.  Id Software/Bethesda After a triumphant return with 2016’s Doom, Id Software’s iconic series is coming […] 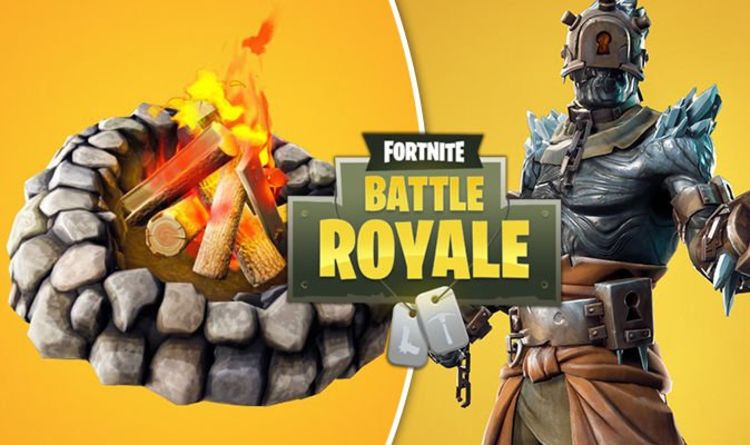 Fortnite fans are waiting for Epic Games to activate Stage 3 of the Snowfall Prisoner skin. The Prisoner skin is rewarded for players […] 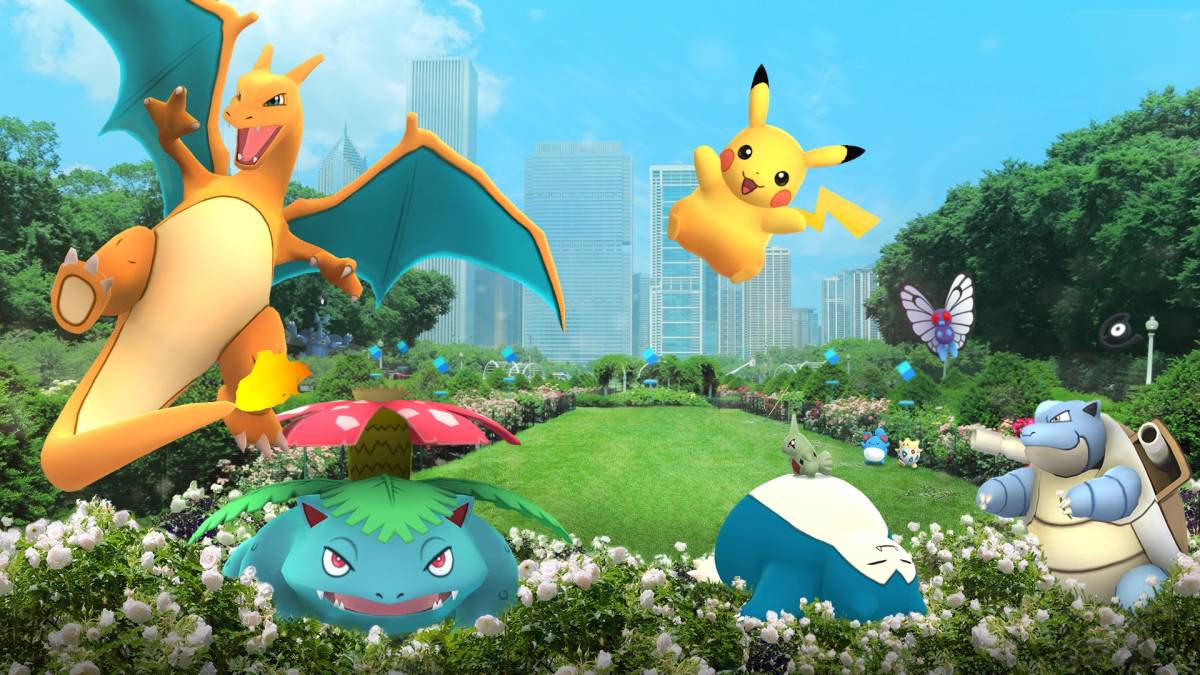 Image: Niantic The Pokémon Company announced yesterday that Pokémon Home support for Pokémon Go will arrive before the end of the year. […] 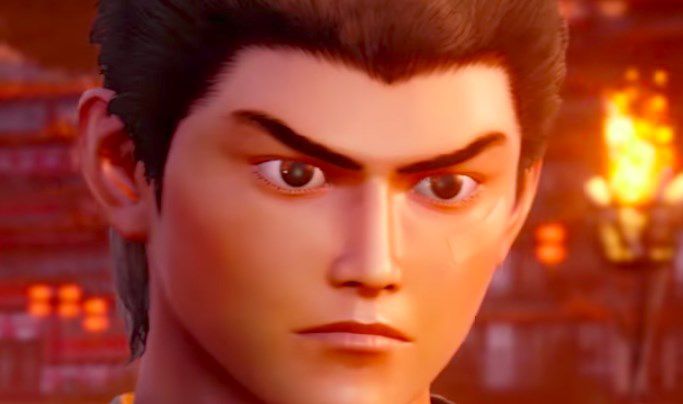 Shenmue 3, if and when it ever actually gets here, will not tell the full and complete story of martial arts vengeancemeister/gainfully […]