“These babies suffered horribly and we owed them a thorough investigation,” Bronx District Attorney Darcel D. Clark said in a statement Tuesday. “I hope that as the sweltering weather is upon us, caregivers will be extra vigilant about children in vehicles.”

Juan Rodriguez, 39, pleaded guilty to second-degree reckless endangerment charges via video and was sentenced to a one-year conditional discharge, according to a release from Clark’s office. A conditional discharge means the defendant will not serve jail time and the misdemeanor is eligible for removal from their record after that period of time so long as no other offense is committed.

Rodriguez drove to his job at the James J. Peters Department of Veterans Affairs Medical Center on the morning of July 26, 2019, with his twins, Luna and Phoenix Rodriguez in the back seat, according to the release. They were in the car unattended for about eight hours and reached body temperatures of 108 degrees Fahrenheit.

First responders declared the twins dead at the scene, the release said.

Rodriguez told police something to the effect of, “I assumed I dropped them off at daycare before I went to work. I blanked out. My babies are dead. I killed my babies,” according to the criminal complaint.

His attorney, Joey Jackson, said that Rodriguez never intended to leave the children in the car. Unfortunately, he said, incidents like that happen all over the country.

“Though I am hurting more than I ever imagined possible, I still love my husband,” the mother of the twins said in a statement provided to CNN. “He is a good person and great father and I know he would’ve never done anything to hurt our children intentionally.”

“I will never get over this loss and I know he will never forgive himself for this mistake.”

On average, heatstroke kills 38 children every year, according to the National Safety Council. These include instances in which a child has been forgotten in a car, when they accidentally lock themselves in a car or trunk or, in a small number of cases, when a child has been intentionally left in a car.

July has the highest number of heatstroke deaths, according the NoHeatStroke.org. More than half of the overall deaths happen when parents forget about their child in the backseat, the organization said.

The countries that top the rankings of COVID-19 deaths globally are not the poorest, the richest or even the most densely populated. […] 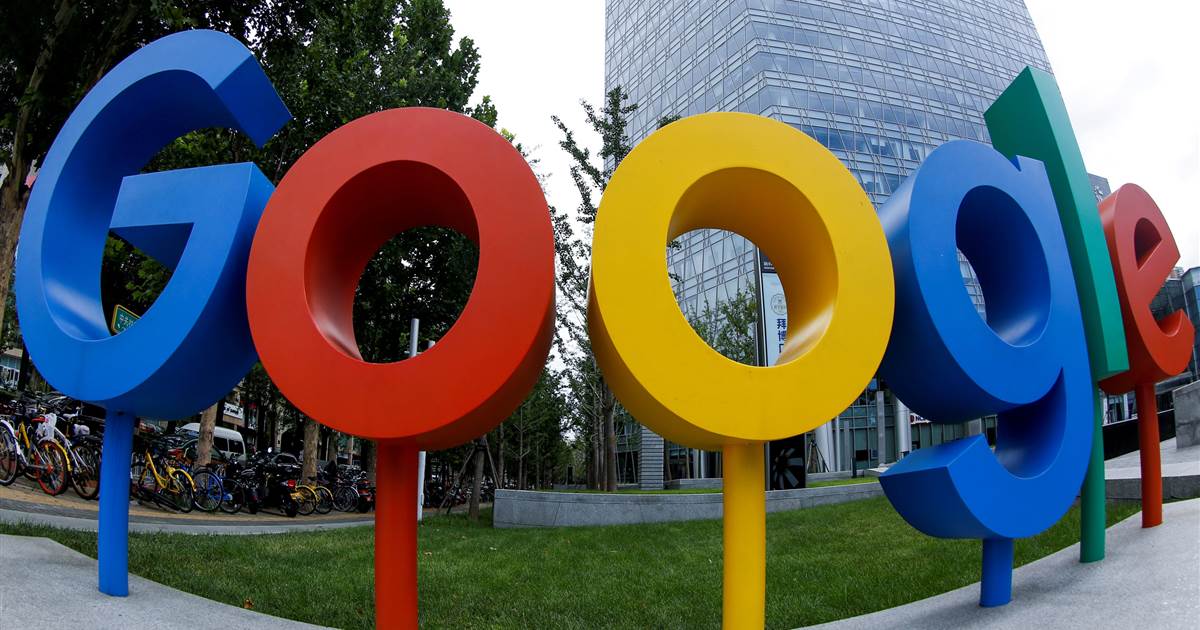 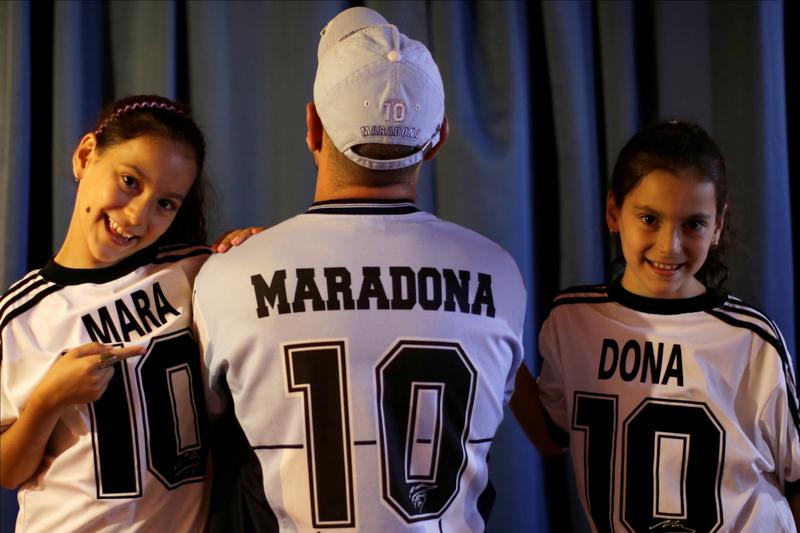 BUENOS AIRES (Reuters) – In the Rotundo household in Buenos Aires, the spirit of Diego Maradona has a living tribute: twin nine-year-old […] 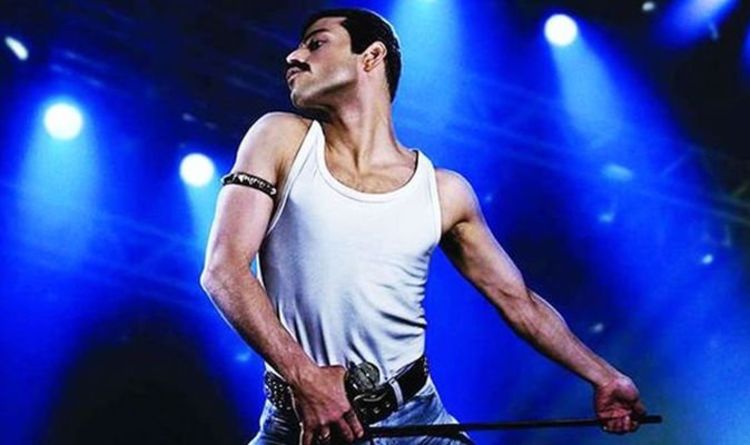 Moviegoers had to wait until March to see the movie, which tells the story of Queen and particularly Freddie’s coming to terms […]