NASA announced on Wednesday that it would name its Washington, D.C., headquarters after Mary Jackson, the organization’s first black female engineer and a pivotal player in helping U.S. astronauts reach space.

Jim Bridenstine, the administrator of NASA, said the agency would continue to honor those whose histories have long been overlooked.

“Today, we proudly announce the Mary W. Jackson NASA Headquarters building,” Mr. Bridenstine said in a statement. “It appropriately sits on ‘Hidden Figures Way,’ a reminder that Mary is one of many incredible and talented professionals in NASA’s history who contributed to this agency’s success.”

“She was a scientist, humanitarian, wife, mother and trailblazer who paved the way for thousands of others to succeed, not only at NASA, but throughout this nation,” Ms. Lewis said in the statement.

Born in Hampton, Va., Ms. Jackson graduated from the Hampton Institute, now known as Hampton University, in 1942, after majoring in math and physical science.

In 1951, she began working at NASA’s predecessor, the National Advisory Committee for Aeronautics, in the then-segregated West Area Computing Unit of what is now the Langley Research Center.

She went on to work with NASA’s 4×4 supersonic pressure tunnel and became the agency’s first black female engineer in 1958. She completed additional training and courses for her new role after petitioning the City of Hampton to allow her to learn with white students, taking University of Virginia night classes at a local high school.

Ms. Jackson retired from NASA in 1985. Aside from her professional accomplishments, she was known for her dedication to elevating women in scientific fields. She died in 2005.

Her contributions, along with the work of the NASA mathematicians Katherine Johnson and Dorothy Vaughan, were highlighted in the 2016 film “Hidden Figures,” inspired by a book of the same name by Margot Lee Shetterly. The film, in which Ms. Jackson was portrayed by Janelle Monáe, was nominated for three Oscars.

Since the women’s stories have been brought to a wider audience, NASA has taken steps to make sure their names — and contributions — remain known.

Last year, NASA renamed its Independent Verification and Validation Facility in Fairmont, W.Va., after Ms. Johnson, just days before her death; in 2017, the agency named a research facility in her honor. In June 2019, NASA renamed the street in front of its headquarters Hidden Figures Way.

“NASA facilities across the country are named after people who dedicated their lives to push the frontiers of the aerospace industry,” Mr. Bridenstine said. “The nation is beginning to awaken to the greater need to honor the full diversity of people who helped pioneer our great nation.” 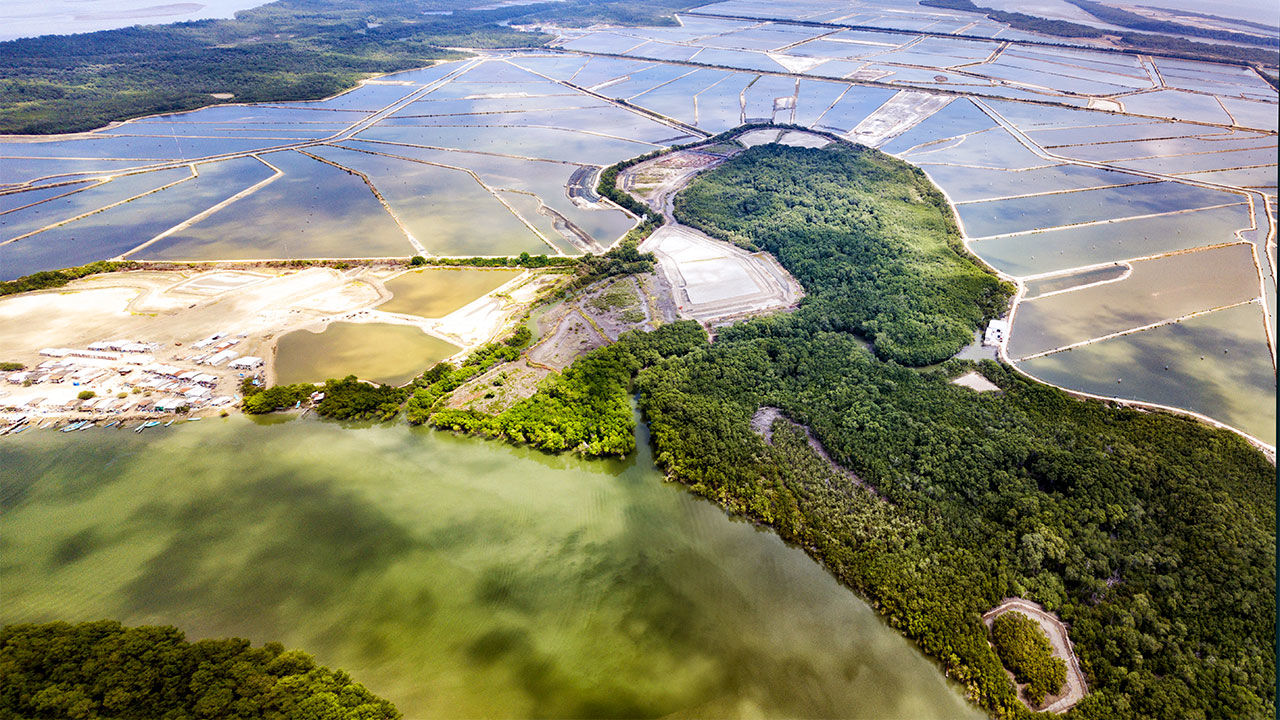 Free-flowing rivers are increasingly threatened by dams, levees, and water diversions, such as for these shrimp farms in Ecuador. © Antonio Busiello/WWF-U.S. […] 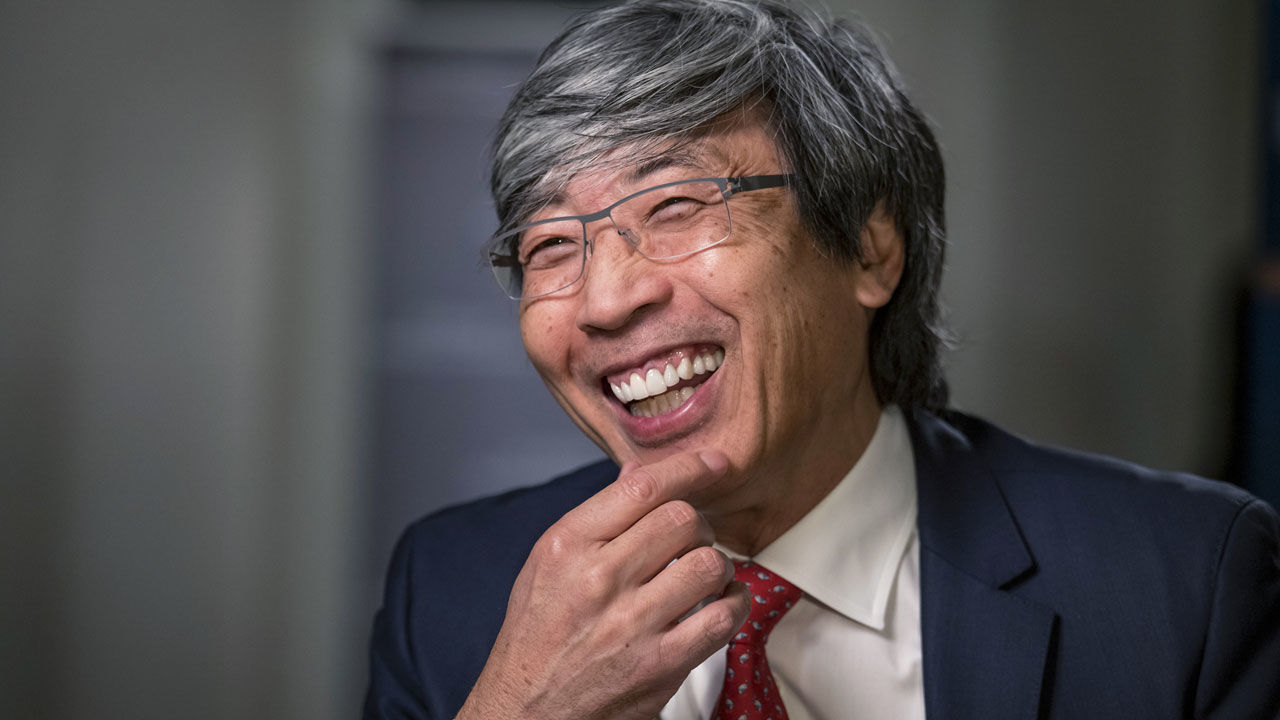 Patrick Soon-Shiong hopes an experimental COVID-19 vaccine from his companies will prove its worth in monkeys. David Paul Morris/Bloomberg via Getty Images By […] 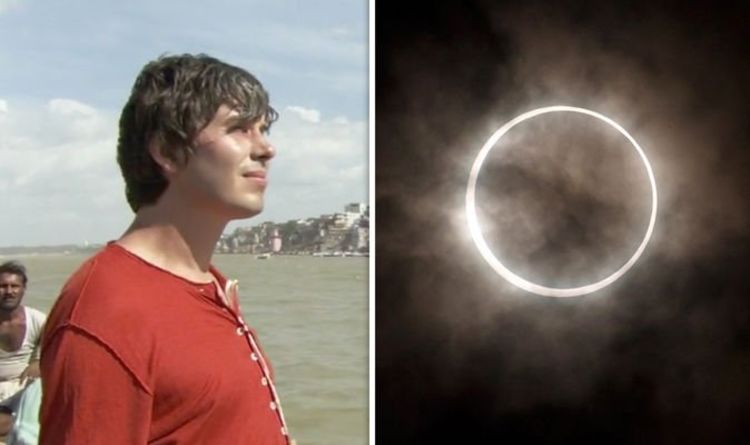 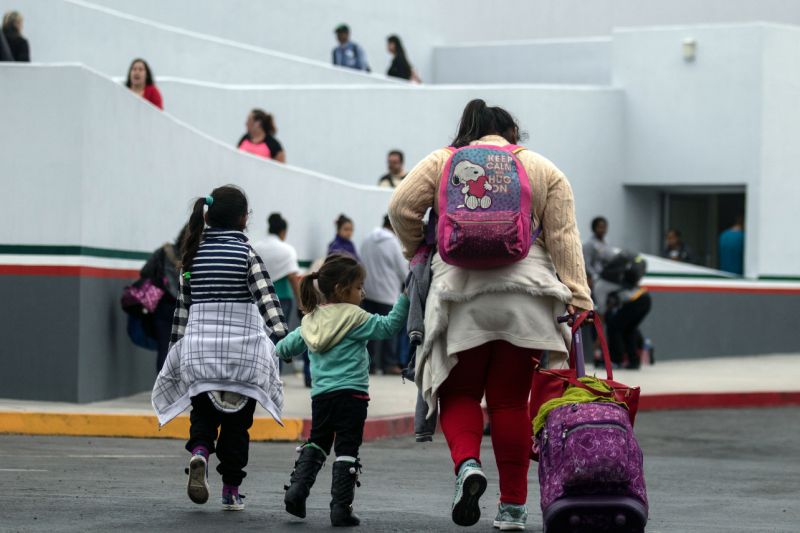