The leaders of the Senate Armed Services Committee will introduce the “Recognizing and Ensuring Taxpayer Access to Infrastructure Necessary for GPS and Satellite Communications Act.”

The associations announced on June 23 they will support the Senate Armed Services Committee’s proposed legislation that would force Ligado to provide financial relief to GPS users impacted by the company’s 5G network, which the Pentagon claims will interfere with GPS.

Ligado received FCC approval to use its L-band spectrum, which is adjacent to bands used by GPS.

The coalition of associations said they will endorse a bill expected to be formally introduced this week by SASC Chairman Sen. Jim Inhofe (R-Okla.) and Ranking Member Jack Reed (D-R.I.). The legislation is titled “Recognizing and Ensuring Taxpayer Access to Infrastructure Necessary for GPS and Satellite Communications Act.”

The Inhofe-Reed legislation would force Ligado to pay the costs incurred by businesses and consumers as a result of the FCC’s decision.

The FCC has defended its unanimous decision and has pointed out that under the order Ligado has to ensure its network does not disrupt GPS signals. The commission said it began studying Ligado’s proposal in 2011 and insists that it arrived at its decision after thorough testing and careful coordination with federal agencies. 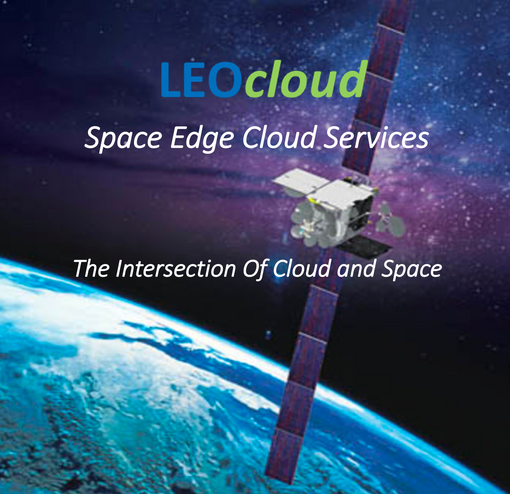 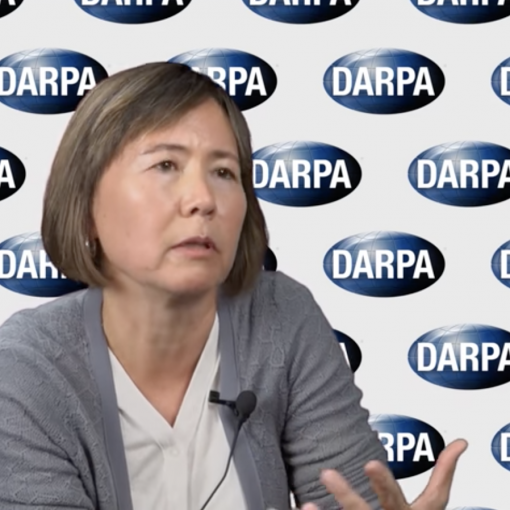 Before returning to DARPA, Tompkins was vice president for research and technology transfer at the Colorado School of Mines. WASHINGTON — Stefanie […] 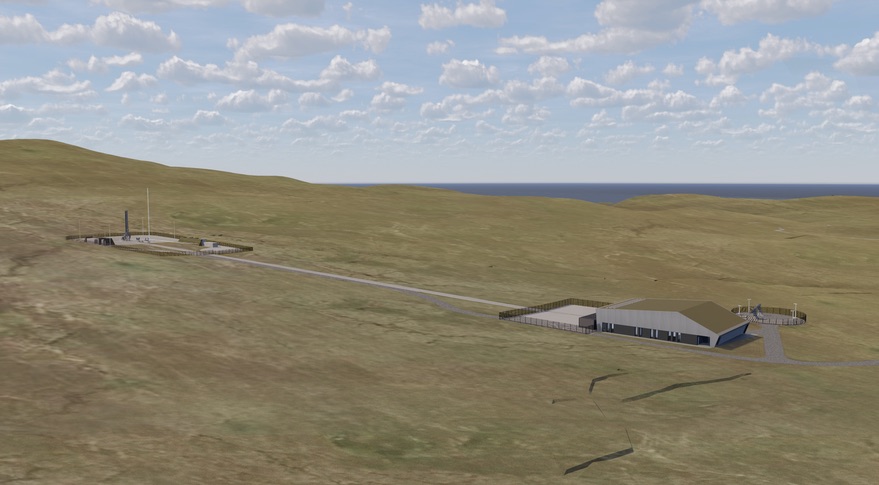 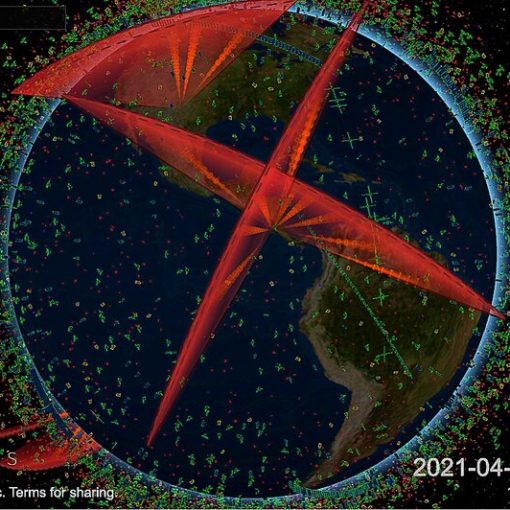