UNITED NATIONS (AP) — The head of the Arab League warned a high-level U.N. meeting Wednesday that Israel’s annexation of parts of the West Bank would endanger Middle East peace and could ignite “a religious war in and beyond our region.”

Ahmed Aboul Gheit, secretary-general of the 22-member organization, said annexation “would not only be detrimental to the chances of peace today but will destroy any prospects for peace in the future.”

He told the Security Council it will have “broader ramifications on the international security around the world.”

The council meeting came days ahead of the July 1 date that Israeli Prime Minister Benjamin Netanyahu’s coalition deal allows an annexation plan to be presented.

Israel captured the West Bank from Jordan in the 1967 Mideast war and has built dozens of settlements that are now home to nearly 500,000 Israelis, but it never formally claimed it as an Israeli territory due to stiff international opposition.

The Palestinians, with wide international backing, seek the territory as the heartland of their future independent state. Most of the international community considers Israel’s West Bank settlements illegal under international law.

U.N. Secretary-General Antonio Guterres opened the meeting with a call on Israel to abandon its annexation plans, an appeal echoed by almost all other speakers.

The U.N. chief said annexation “would constitute a most serious violation of international law, grievously harm the prospect of a two-state solution and undercut the possibilities of a renewal of negotiations.” And he said it would “further hamper efforts to advance regional peace and to maintain international peace and security.”

Guterres urged the United States, the European Union and Russia to swiftly take up their mediation role along with the United Nations as part of the so-called Quartet “and find a mutually agreeable framework for the parties to re-engage, without preconditions, with us and other key states.”

He also urged Israeli and Palestinian leaders “to commit to meaningful dialogue, with the support of the international community.” And he encouraged regional and international supporters of a two-state solution to help bring the parties back to a “path towards a negotiated, peaceful settlement.”

The U.S. is Israel’s closest ally and President Donald Trump’s administration has taken a much softer line toward Israeli settlements than its predecessors.

Trump’s Mideast plan, unveiled in January, envisions leaving some 30% of the West Bank territory under permanent Israeli control while giving the Palestinians expanded autonomy in the rest of the area. The Palestinians have rejected the plan, saying it is unfairly biased toward Israel.

With Trump’s re-election prospects uncertain this November, Israeli hard-liners have urged prime minister Netanyahu to move ahead with annexation quickly.

U.S. Ambassador Kelly Craft said many council members “have concerns with this issue of the potential extension of Israeli sovereignty in the West Bank.”

Craft urged Palestinian leaders to look closely at Trump’s plan “and engage us,” stressing that “it is an opening offer.”

“The United States, under the leadership of President Trump, is addressing this core issue by offering the beginning of a conversation. And I reiterate, the beginning of a conversation,” the U.S. ambassador said. “We remain open to speaking with anyone about how to bring the parties to the table, and we both urge and welcome any and all engagement.” 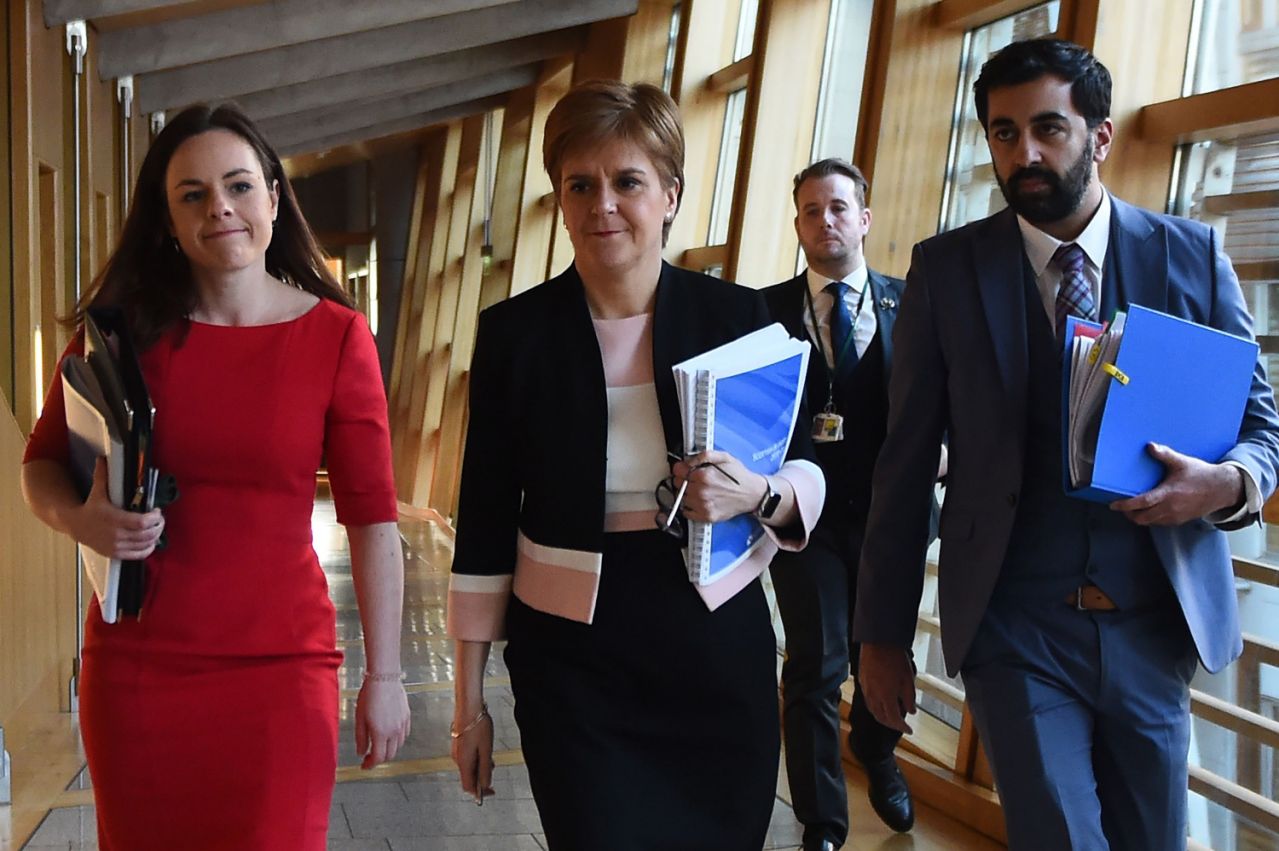 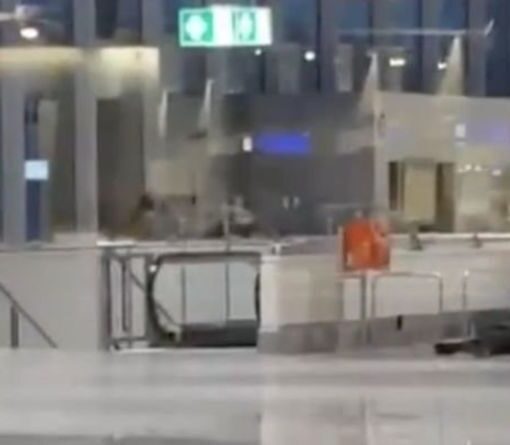 Frankfurt International Airport was evacuated after police were called to unattended luggage left at the airport. The police urged people not to […] 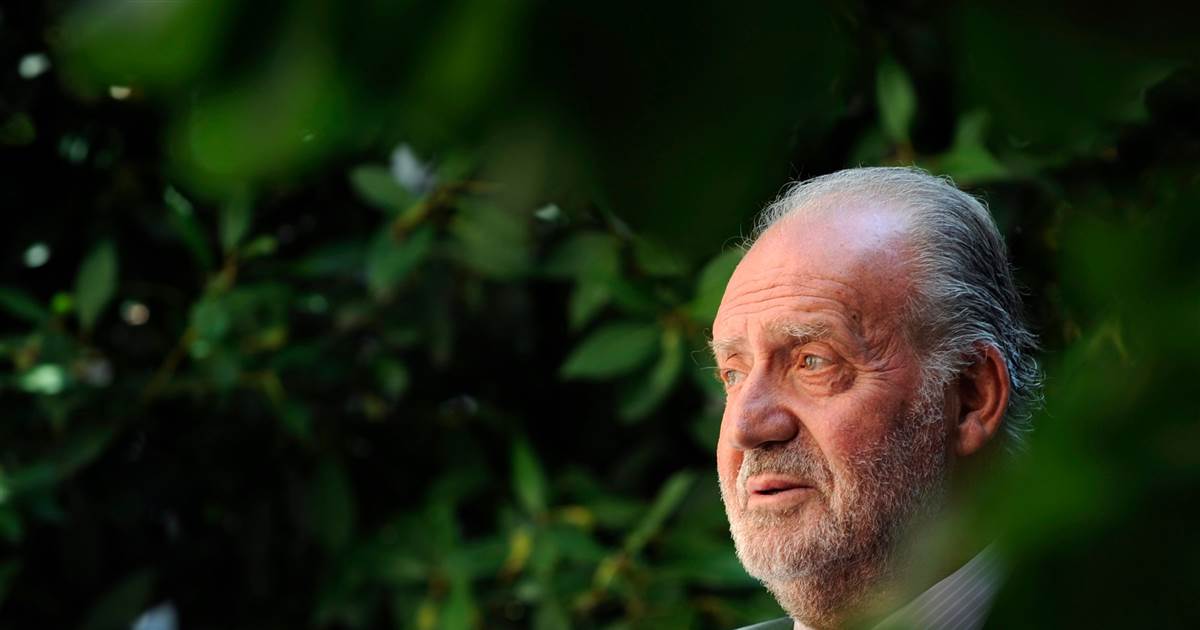 MADRID — Former monarch, Juan Carlos I, is leaving Spain to live in another, unspecified, country amid a financial scandal, according to […]

HOUSTON — The rain stopped. The sun came out. But the water kept rising. More evacuations continued in this city flooded by […]