“We are thrilled to have ‘The Spongebob Movie: Sponge on the Run,’ a premier, first-run movie from one of ViacomCBS’ biggest brands, join CBS All Access’ expanding slate of franchise content from across ViacomCBS,” Marc DeBevoise, chief digital officer at ViacomCBS, told the publication. “This launch will be perfectly timed with our continued expansion and planned rebranding of the service in early 2021, as we welcome SpongeBob and the gang from Bikini Bottom to the service in the biggest way possible.”

The movie was originally supposed to hit theaters on May 22, then was postponed until Aug. 7, then pulled entirely from cinemas.

CBS All Access will also have all prior seasons of “SpongeBob SquarePants” available as part of an expansion.

“SpongeBob Movie” is the latest film to move to on demand since theaters across the country closed in March due to the coronavirus. “Trolls World Tour” and “The King of Staten Island,” have done the same.

This marks the third “SpongeBob” movie so far. In 2004, “The SpongeBob SquarePants Movie” was released and in 2015 “The SpongeBob Movie: Sponge Out of Water” hit theaters. 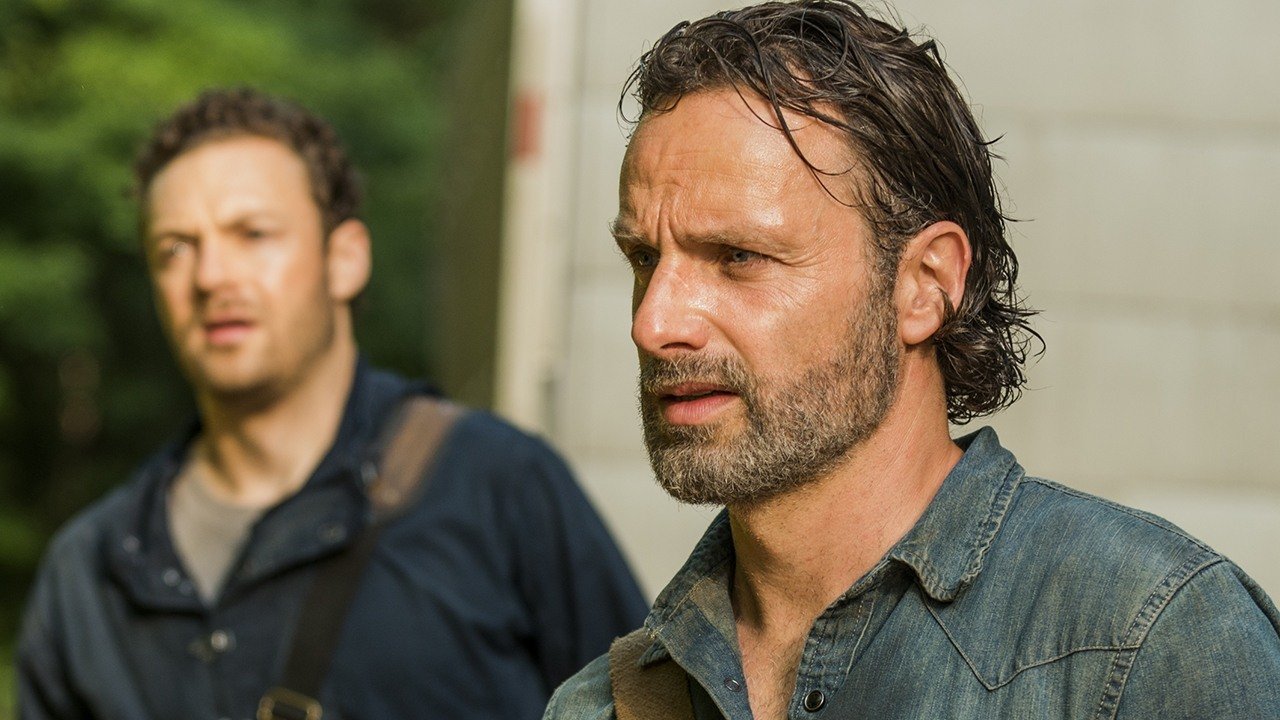 The Walking Dead’s ratings received a slight boost with this weekend’s episode featuring the exit of Rick Grimes, though not by a […] 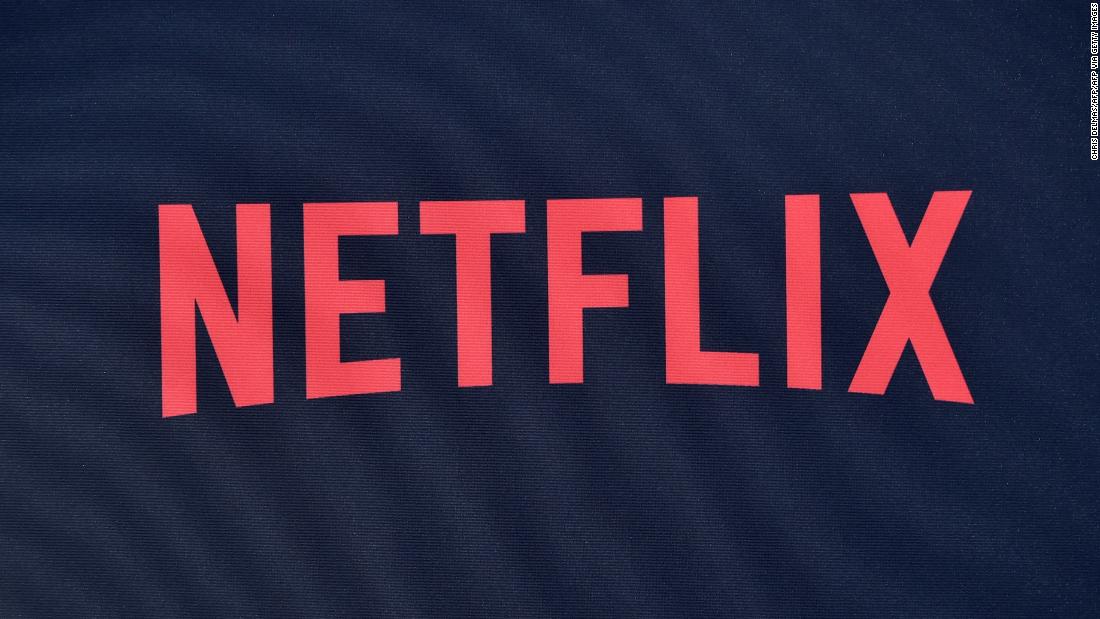 All three seasons of The Fall are available to stream and download on Netflix now. Sex Education’s Gillian Anderson and 50 Shades […] 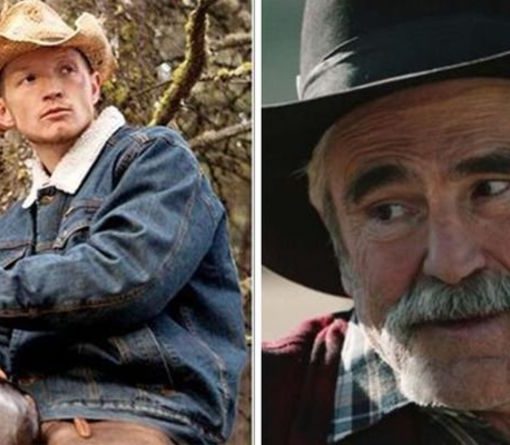 White’s character doesn’t have much family so he has been consistently searching for a father figure on the ranch so, discovering that […] 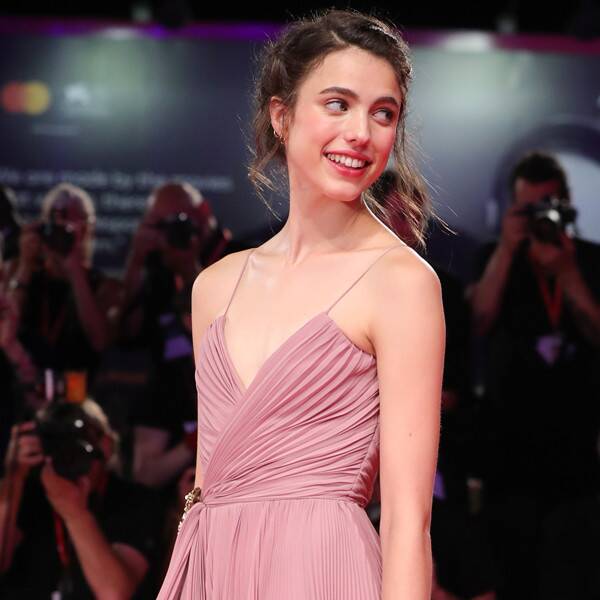