The huge earthquake has struck the Pacific coastal state of Oaxaca with tremors felt across the capital Mexico City. According to United States Geological Survey (USGS) the impact of the quake reached a depth of 14 miles (23km).

A tsunami warning has been issued for Mexico, Honduras, El Salvador and Guatemala.

Authorities have warned coastal Tsunami waves could be triggered within a 621 mile (1000km) radius of the epicentre of the quake.

There are reports of hundreds of people fleeing their homes after buildings were rocked and debris lined the streets.

A terrifying video has also emerged on the concrete ground wobbling and separating next to the feet of passers-by.

Testimonies from Mexicans across the country have begun flooding in with the shock of the natural disaster felt more than 100-miles away from the epicentre.

One witness of the powerful force, said: “It went on for what seemed to be about a minute getting stronger and softer. The animals were a bit panicked.”

Another witness in the village of Cajonos, 75 miles from where it struck, said: “Started very slow and it was increasingly strong.

“It shakes everything but for a moment, very intense, yesterday night we have one on the same location Mixistlan de la reforma 4.5m and it seems is from the same place.”

A resident from Cristóbal de las Casas, 221 miles away said: “Everything swayed and made us feel unstable walking.”

Shakes could also be felt near the Gulf Stream, another witness said: “About a minute, oscillating, about 0.5 km from the beach Golf of Mexico.”

Meanwhile in the mountainous region of Santiago Yolomécatl, located 138 miles away, another resident said: “On the mountain… felt quite strong!”

At this stage there are no reports of any injuries.

Mexico is situated at the intersection of two the world’s largest plates – the North American and Pacific plates.

The capital Mexico City, which is located more than 2,000 metres above sea-level, is particularly vulnerable due to its location on top of an ancient lake bed.

Earthquakes are caused when the Earth’s plates grind against each other and pressure builds – tremors are then felt when the trapped pressure is released. 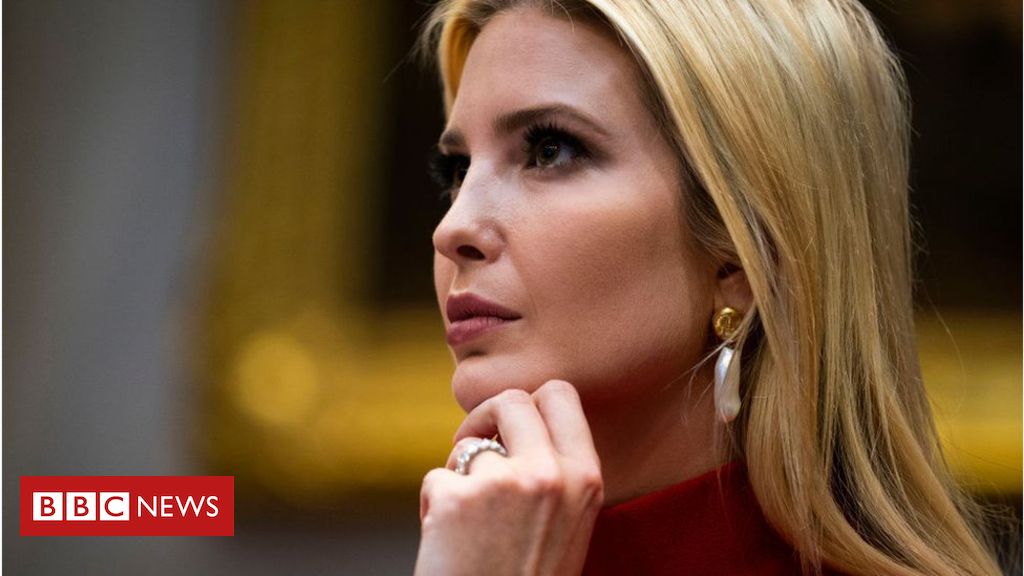 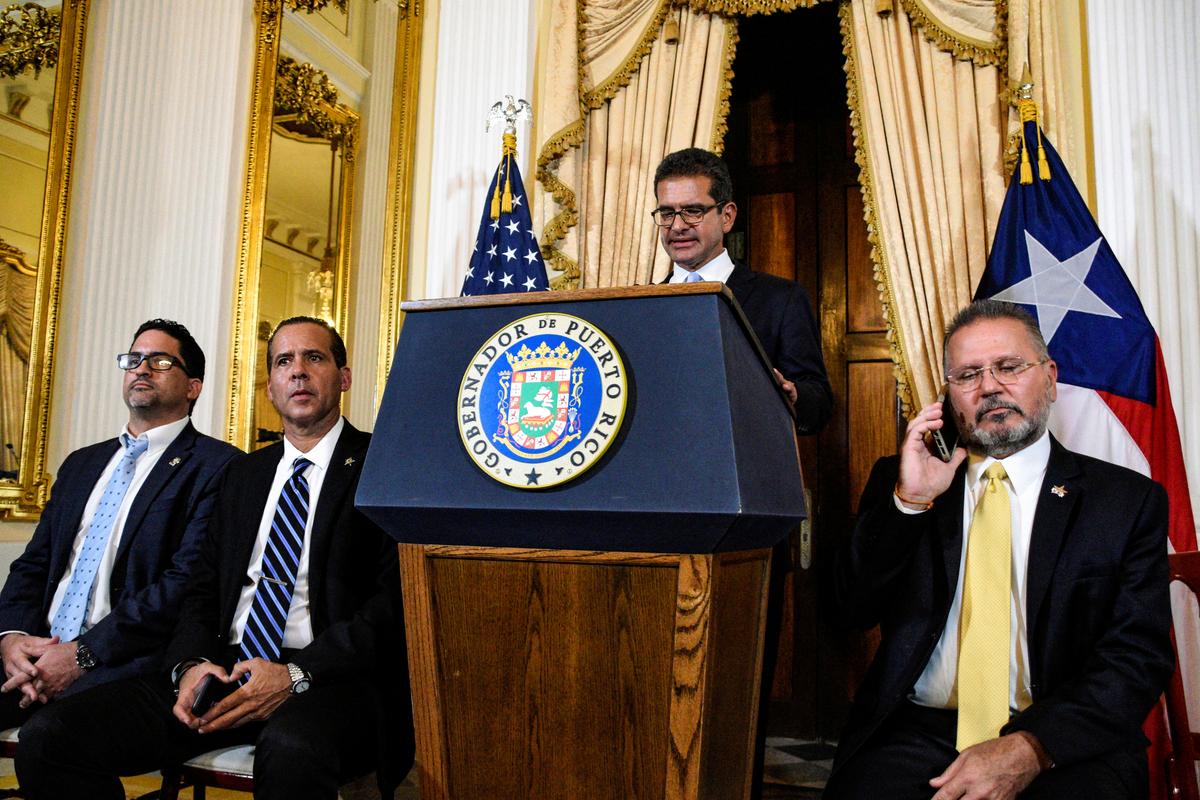 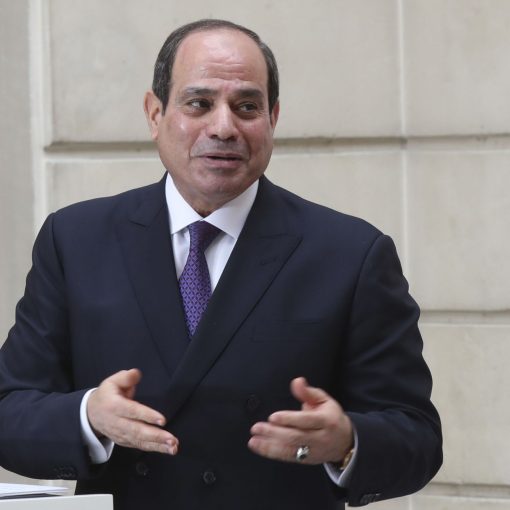 CAIRO (AP) — Egypt’s president arrived in Sudan on Saturday, his first visit to the country since a popular uprising led to […] 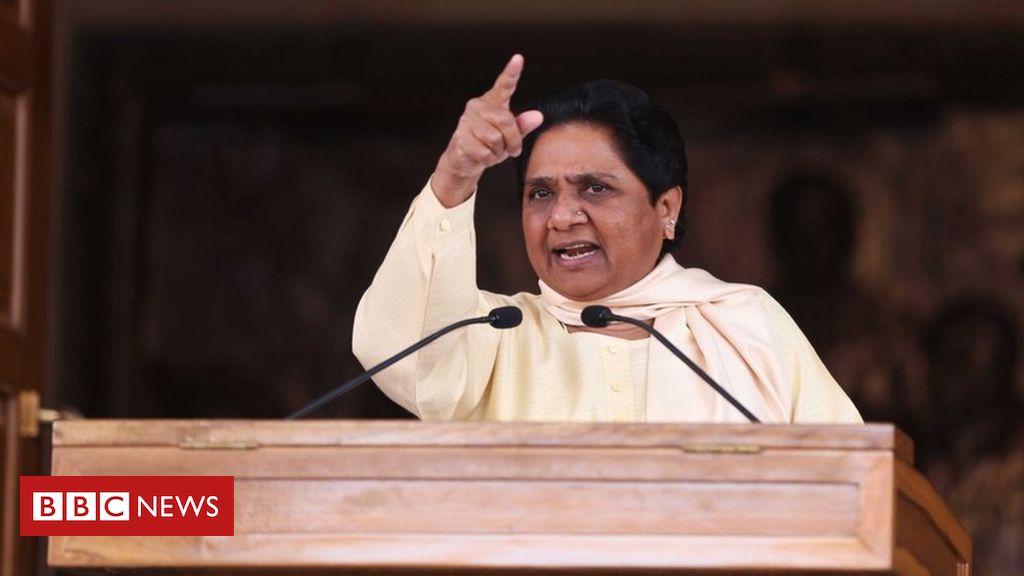