A prestigious wine organization will stop its common use of “master” with a sommelier’s surname as part of an effort to be more inclusive and to help diversify the wine industry.

The organization, the Court of Master Sommeliers, Americas, said in a statement last week that it wanted to play a part in diversifying the industry in the wake of nationwide unrest and conversations about institutional racism prompted by the killing of George Floyd.

It has been common to use the term “master” with someone’s last name as a title for master sommeliers, Devon Broglie, the chairman of the court’s board of directors, said in an email on Sunday. In the future, the organization will cease its use of the singular term in favor of the full term “master sommelier” with a person’s surname in all formal communication and programming.

Some other proposed solutions from the board include establishing a committee that would recommend a course on implicit bias training and pursue paths to increase diversity; becoming more involved with a tuition-free wine education program; and creating more scholarship programs.

But these changes have not come without scrutiny, particularly from current and former black professionals in the wine industry.

And the announcement spurred the resignation of a high-ranking master sommelier — a position held by only 269 people worldwide — who said the organization took too long to release a statement in support of black people. Though the statement was released last week, Mr. Broglie said the board had been discussing solutions since early June.

The recent conversations about the term seem to have been prompted by Tahiirah Habibi, the founder of Hue Society, an organization helping to diversify wine culture. Ms. Habibi, 37, spoke in a video on Instagram about her experience taking the two-day exam to become a part of the court.

During her exam, she said, one of her instructors told her that the instructors were to be addressed as “master.” Ms. Habibi passed the first round, but said she no longer dealt with the organization because it didn’t align with her values or her humanity.

“This situation is not in a vacuum,” she said in an interview on Sunday. “The Court of Masters is a symptom of what’s going on in the wine industry.”

Mr. Broglie said that the court was learning “the ways in which our words might create an unwelcoming environment for our students and candidates.”

“In this instance it was hearing the story of Tahiirah Habibi that brought so clearly and deeply into focus how hurtful our words can be, however unintentional,” he said.

“I only wish I had done it sooner,” he said in an interview on Saturday.

Mr. Betts passed the master’s exam in 2003 but has been involved with the organization since the late 1990s. He has been a board member for the organization, taught classes and administered exams.

Lately, he said, the organization has focused less on education and more on accreditation, which can propel people’s careers in the wine industry.

“The organization seemed to care more about preserving the integrity of the credential,” he said. “The world doesn’t need credentials. We need education and caring.”

The disheartening experiences that black people have in the wine industry are not unique to the Court of Master Sommeliers, black wine experts said.

The industry has not been historically inclusive for black people and other people of color, said Ashtin Berry, an advocate in the hospitality industry and a certified sommelier with the Wine and Spirit Education Trust.

Ms. Berry, 32, said she does not consider herself a part of the mainstream wine community because of its lack of inclusivity.

The industry is classist, Ms. Berry said, and centered on white people and their palates. That information is then coded into the wine world. “It’s textbook exclusionary,” she said.

Black people have been left behind in the wine industry for a few other reasons, too, said Lia Jones, the executive director of Diversity in Wine and Spirits, who has conducted case studies on the subject.

The industry is about who you know, Ms. Jones, 35, said. If there are no black people in someone’s inner circle or going to industry conferences, she added, it contributes to the lack of diversity. Because of that, there are also not a lot of black people or people of color who can mentor or inspire up-and-comers.

The cost and prestige of wine education in influential spaces is also a barrier to entry, said Ms. Jones, who is a certified sommelier with the court.

Mr. Broglie said he could understand the skepticism given the state of the hospitality industry.

“I ask that the judgment rest not on what we say, but what we accomplish,” he said. “I believe our actions in the months and years ahead will prove that we are committed to bringing about meaningful change.” 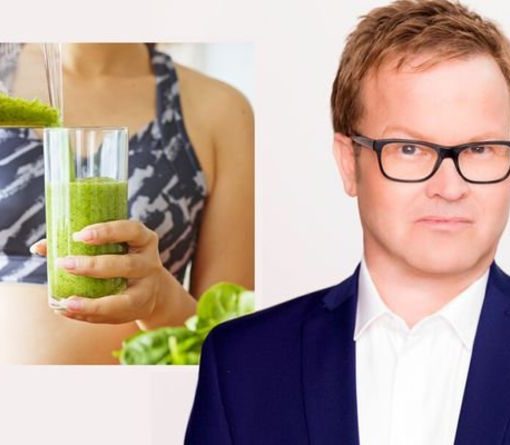 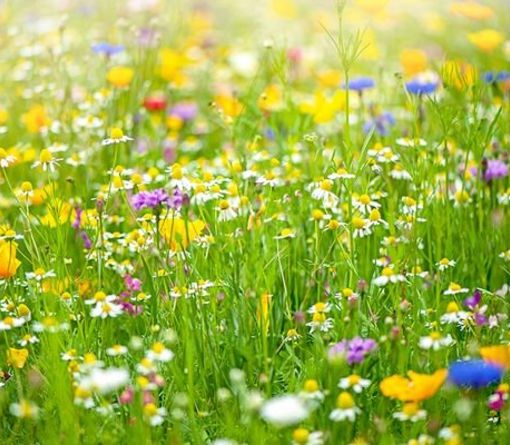 If you are looking to make your own mini meadow, you cannot go wrong with some wildflower seeds. Just pick a site […] 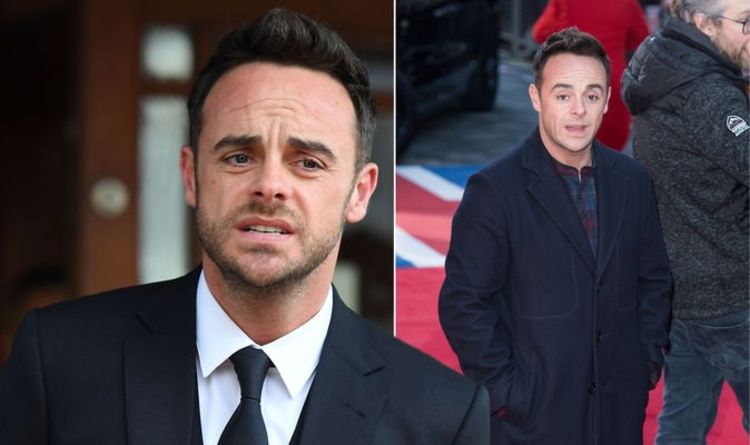 Ant McPartlin, 44, is famously one half of the comedy duo Ant & Dec, a partnership that has entertained UK audiences for […] 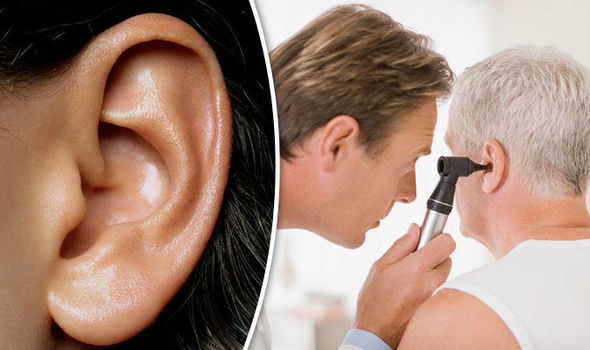 The research could transform the lives of thousands of people. Hearing aids and implants are limited because users are often unable to […]