Emmanuel Macron and his arch-rival Marine Le Pen would go to a second round in the 2022 presidential election, a new poll has suggested. France’s globalist leader would then also narrowly win in the head-on battle with Ms Le Pen, the poll predicts – but he would see a huge decline in support from his win in 2017. The latest survey was conducted by Ifop-Fiducial for CNews and Sud Radio in France.

It explored the sentiment among French voters less than two years out from the April 2022 public vote.

After participants’ votes were counted in the first round, Mr Macron and Ms Le Pen were neck and neck.

The young president was put on 26 – 28 percent while his rival got 27-28 percent, depending on the scenarios tested.

After the tight first round, the second round put Mr Macron on 55 percent of the vote to win.

The poll showed a 10 point drop in support for Mr Macron’s party En Marche since the 2017 presidential election.

The company added: “Despite criticisms of his management of the COVID-19 crisis, Emmanuel Macron sees the voting intentions in his favor progress compared to the 2017 election, which constitutes an unprecedented case for a President of the Republic since 2002.

“However, with a base of 26 to 28 percent depending on the configurations tested, the head of state does not manage to win Marine Le Pen.

Mr Macron rose to victory in 2017 after winning in a second round of voting with a decisive majority.

No candidate won a majority in the first round so he and Ms Le Pen went head to head in a further round.

He came away with 66.1 percent while his opponent scooped 33.9 percent.

Mr Macron will this week travel to the Netherlands to try to break Dutch Prime Minister Mark Rutte’s resistance to the European Union’s €750 billion aid package that the French president wants to see approved at an EU summit in July.

Mr Macron’s trip on Tuesday comes after he visited London last week to mark the 80th anniversary of a famous broadcast by Charles de Gaulle to Nazi-occupied France, urging resistance against Adolf Hitler.

The package which would see the EU raise debt and transfer cash to the countries hardest hit by the economic fallout of the coronavirus crisis.

Mr Rutte wants the transfers to take the form of repayable loans rather than grants. 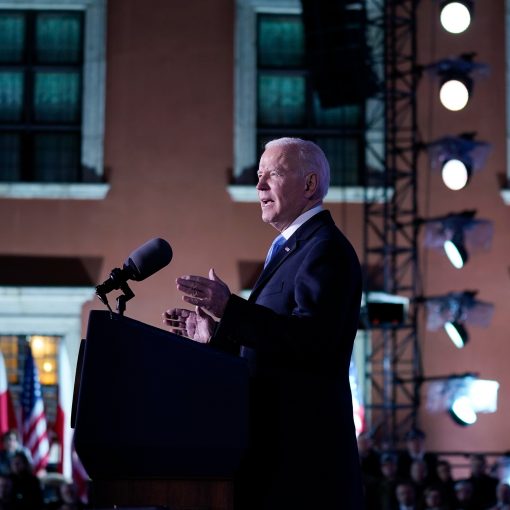 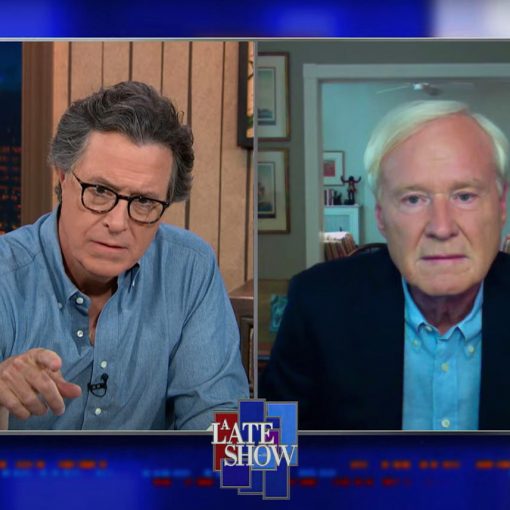 Over a year after he left Hardball, Chris Matthews is back. The veteran TV host stopped by Stephen Colbert‘s show last night […] 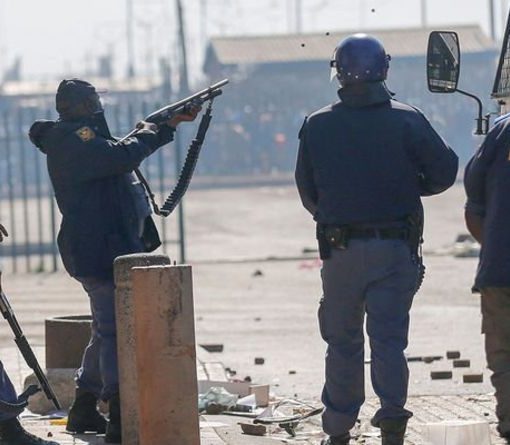 Crowds have this week clashed with police and ransacked shopping malls, with dozens reported killed as grievances unleashed by last week’s jailing […]

Dr Sally-Ann Kitts, senior lecturer in Hispanic and Catalan Studies at the University of Bristol, said the sight of people being beaten […]