CHARLOTTE, N.C. (AP) — Two people were killed and seven others were wounded in an early Monday shooting in North Carolina’s largest city, police said, while five others were hit by vehicles.

The shooting happened at an “impromptu block party” that was a continuation of Juneteenth celebrations, Charlotte-Mecklenburg Police Deputy Chief Johnny Jennings told reporters.

Police responding to a call about a pedestrian hit by a car found hundreds of people in the streets around 12:30 a.m., a police statement said. As officers arrived, they heard several shots nearby.

“Several shooters discharged dozens of shots into the crowd,” a police release said preliminary information indicated. No one was in custody as of Monday morning.

The conditions of the seven people wounded in the shooting weren’t immediately clear.

Jennings initially said the five people were hit by vehicles while running away, but the police statement later said that the first person hit by a car was believed to be the call officers were initially responding to, while the other four were struck by vehicles fleeing the gunfire. All five are believed to have suffered non-life-threatening injuries.

Juneteenth, for which celebrations started Friday, commemorates when the last enslaved African Americans learned they were free 155 years ago. 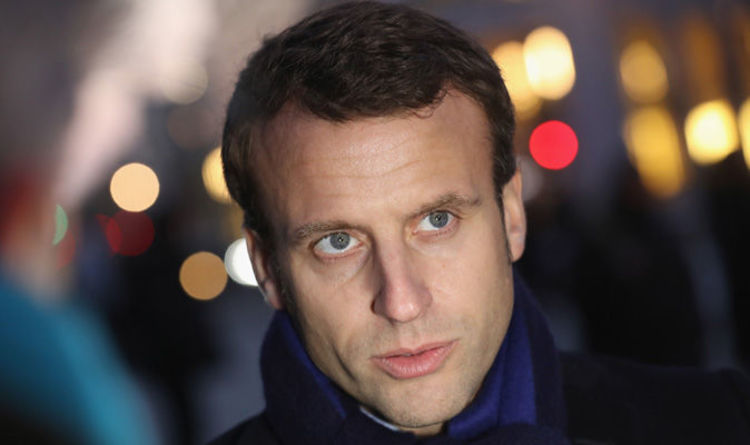 Mr Macron sought to dazzle captains of industry at a glitzy event at Versailles Palace, delivering a speech partly in English – […] 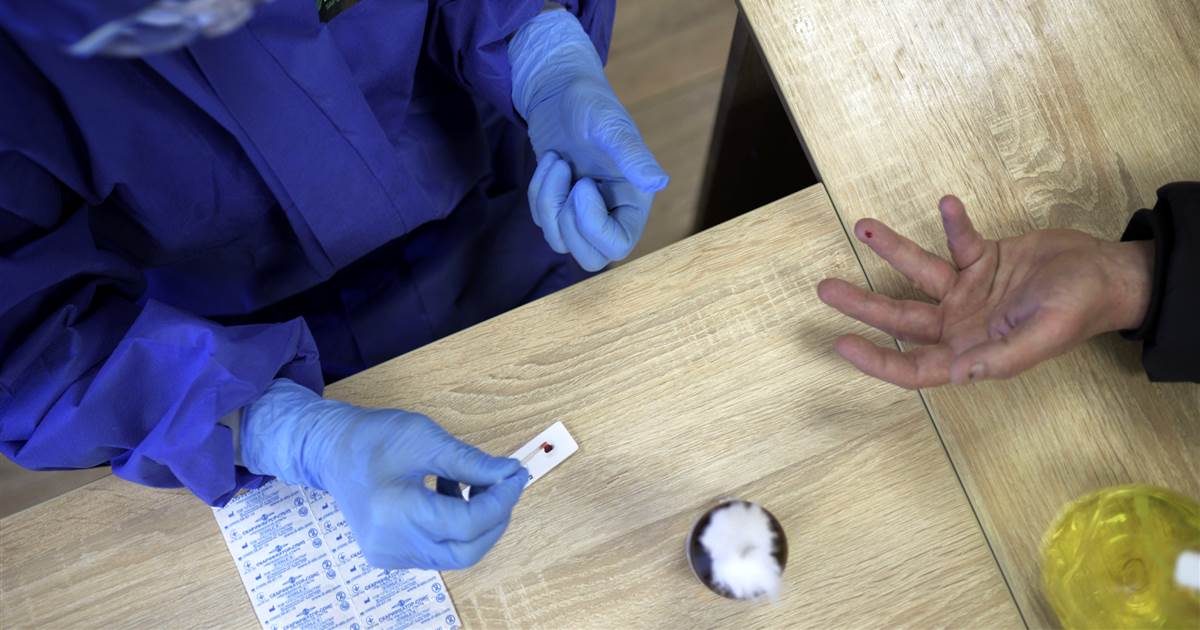 LONDON — It was promoted as a potential coronavirus game changer, a breakthrough that would allow millions of people to resume their […] 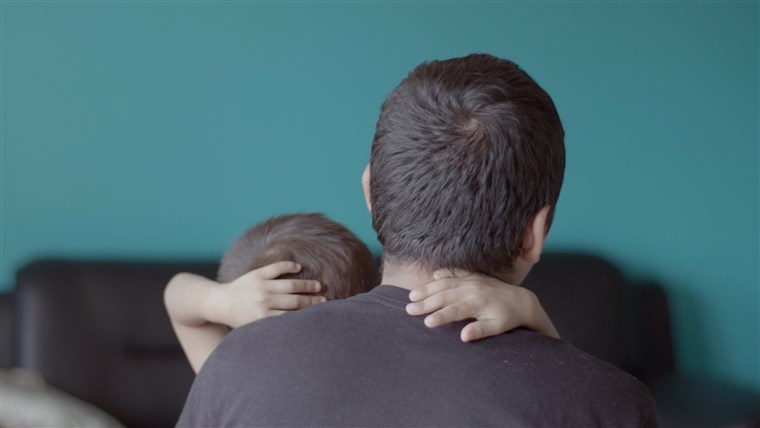 A week after José was reunited with his 3-year-old son, the Honduran father said his little boy was not the same as […]