Such broadcast piracy – notably alleged intellectual property theft from Qatar’s beIN Sport’s transmissions – has delayed the attempted buyout of the club from Mike Ashley, but there are now indications the deal could soon be approved.

As Newcastle beat 10-man Sheffield United at St James’ Park on Sunday, it appeared the Premier League’s near three-month consideration of the proposed takeover – featuring a consortium involving Saudi’s Public Investment Fund, Reuben Brothers and Amanda Staveley – may be reaching a conclusion.

An initiative from the Saudi Arabian Authority for Intellectual Property, pledging to eliminate piracy and shut down 231 illicit platforms, was interpreted as a possible game-changer on a day when goals from Allan Saint-Maximin, Matt Ritchie and Joelinton took Steve Bruce’s side to within touching distance of Premier League safety while denting Sheffield United’s European ambitions.

It said those breaching copyright protection law could incur fines of 250,000 Saudi riyals (£54,000) and those responsible be jailed for six months.

Newcastle’s win lifted them to 38 points in advance of Wednesday’s home game against Aston Villa and Bruce was suitably delighted for his £40m Brazilian striker Joelinton, who scored only his second Premier league goal and his first since August.

“It’s been difficult for him,” said Newcastle’s manager, “but he’ll only get better. We’ve been working on getting him in that area. We’re very, very pleased. It’s never easy being given the No 9 shirt at Newcastle. A young lad like he is, to come from a different county and league, there’s no doubt he’s found it tough. Hopefully, that’ll make it a lot, lot better.”

Although Sheffield United’s key defender John Egan was sent off in the second half for a second yellow card Chris Wilder described his side’s performance as “bang average”.

While Wilder, like Bruce, felt Egan’s first yellow card – for a minor clash with Joelinton – was “ridiculous” and a “big moment” he adopted a no-excuses stance. “I’m fed up of talking about Europe,” he said. “We’re not playing at the top of our game and we can’t afford to play below our maximum. We’re off the pace and only playing at about 75 per cent at the moment. We’re not fluent yet.” 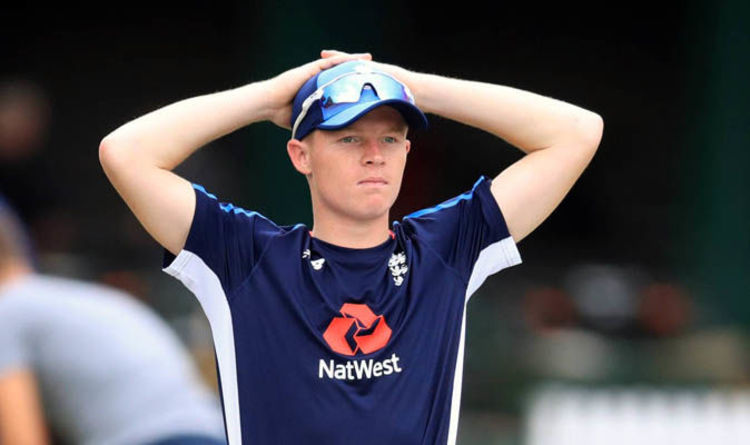 But nothing fazes 20-year-old Ollie Pope who says he is already “in the zone” thanks to some visualisation techniques. Pope has only […] 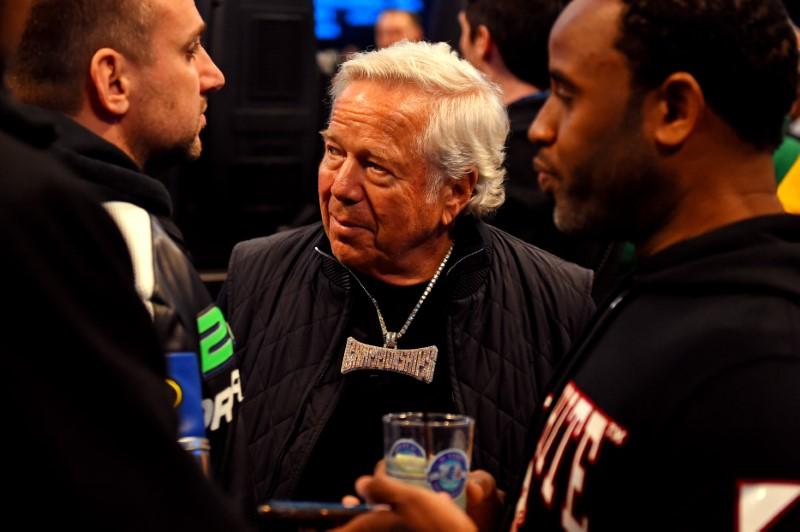