Tracy (played by Kate Ford) has been taking a backseat on Coronation Street of late, with the drama more focussed on her husband Steve McDonald (Simon Gregson) as his son Oliver Battersby (Emmanuel and Jeremiah Cheetham) is set to be diagnosed with mitochondrial disease. The mother-of-one has been a supportive role, what with her marriage having been on the rocks several months before on the ITV soap. However, she could find herself becoming a part of step-brother Daniel Osbourne’s (Rob Mallard) latest storyline as her other half becomes distracted over his child’s illness. As she nestles herself into the grieving character’s love life, will she find herself making an enemy of his new possible lover?

Friday’s episode of the cobbles-based drama featured Daniel seemingly moving on from the loss of his late wife, Sinead Tinker (Katie McGlynn), after months of turmoil.

Wanting to make a night of it, the latest Weatherfield arrival invited the widower to enjoy her company, completely unaware he didn’t realise she was a sex worker.

In scenes set to air later this week, Tracy’s step-brother will come face-to-face with his possible new love interest after knocking back her earlier advances.

As she becomes more of a prominent character on the weeknight serial drama, will her lover’s step-sister make it impossible for her to be accepted, thus developing a new rivalry?

It’s fair to say Tracy has always managed to voice her opinions on matters, whether it is something to do with her family or not.

In doing so, she has made numerous enemies, including the likes of Leanne Battersby (Jane Danson), Becky McDonald (Katherine Kelly) and Tina McIntyre (Michelle Keegan).

What with Daniel’s new possible partner being a sex worker, his step-sister will be desperate to make the situation as uncomfortable as possible for Nicky.

Though she might live to regret it as the new arrival is quite upfront and doesn’t seem like she is one to mess with.

“Imagine her and Tracy having a bit of [a rivalry]. That would be lovely, wouldn’t it? I would love to do that,” Kimberley added.

Nicky wouldn’t bow down to the sharp-tongued character either, as the actress continued: “She knows who she is.

“She has to be a strong person to do what she does and I don’t think she is going to take any prisoners.

“I think she’s really sparky, really quick. She’s got something to say about everything and that will get right on Tracy’s nerves.”

As it seems Tracy is set to cross another woman of Weatherfield, will she ultimately destroy any chance her step-brother has of happiness?

Viewers will remember Daniel’s father, Ken Barlow (William Roache) wasn’t Sinead’s biggest fan when he discovered she was pregnant the first time around.

The soap stalwart showed his devious side as he persuaded her to get an abortion, justifying his plight to ensure his son had a bright future.

Despite his input, the couple still went on to have another child just months before the mother-of-one lost her battle with cervical cancer.

How will Daniel cope if this time around, it’s Tracy who stirs the pot and will he cut ties with her altogether over her feud with Nicky? 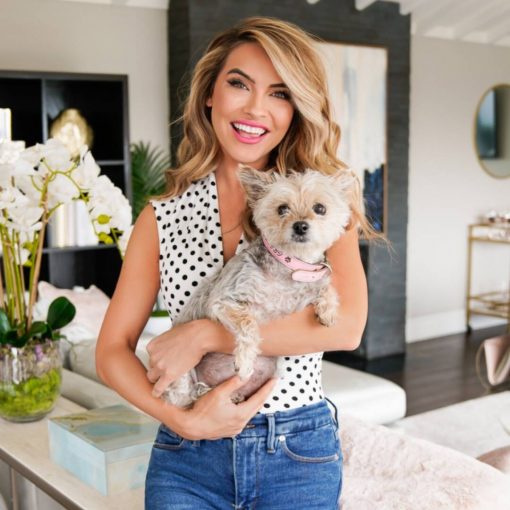 We interviewed this celebrity because we think you’ll like their picks. Some of the products are from a brand they are paid […] 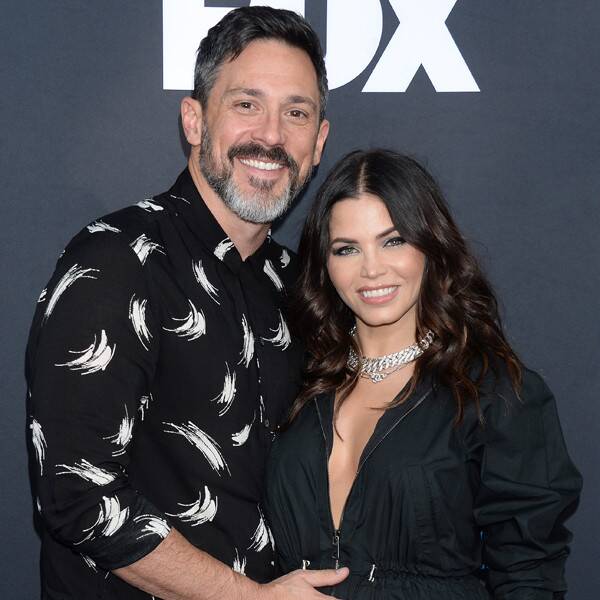 Congratulations are in order for Jenna Dewan and Steve Kazee! The couple announced on Tuesday evening that they were engaged with a romantic […] 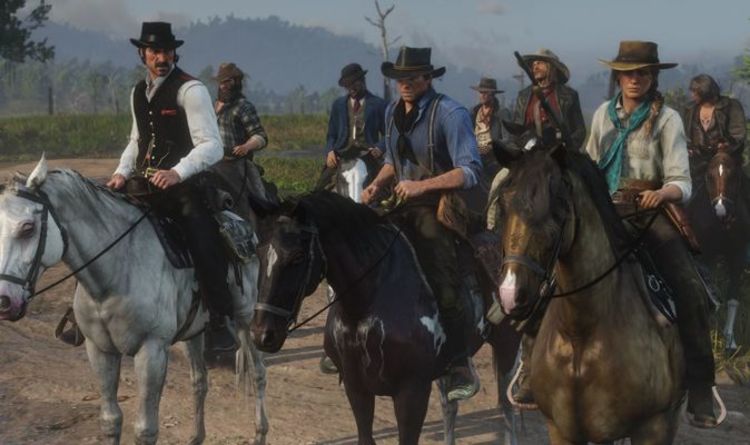 Red Dead Redemption 2 will be released next month for PS4 and Xbox One, with no current port for PC confirmed. And […] 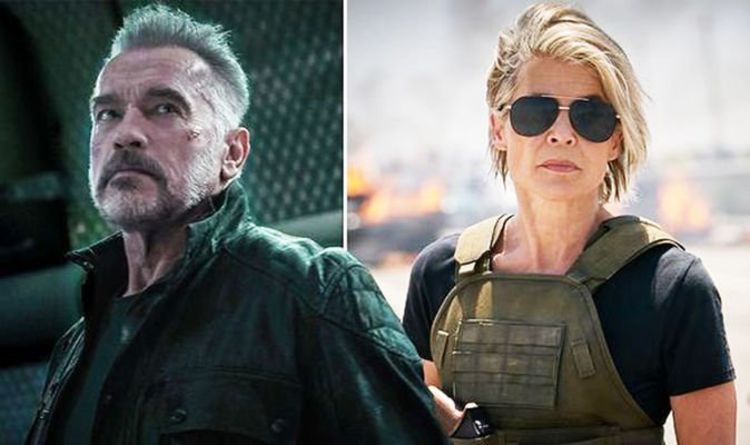 Terminator 6 is arriving this year from James Cameron and Deadpool director Tim Miller. Arnold Schwarzenegger and Linda Hamilton return in this […]