The Zoom call is coming to an end but one final question needs to be asked of Lewis Holtby: who is the best player he has had the privilege of calling a teammate? He puffs his cheeks before reeling off not one but three: Mousa Dembélé, Gareth Bale and Raúl, with whom he played at Schalke before joining Tottenham. His roll call has the makings of a handy five-a-side team. “I wouldn’t mind it,” he says, smiling. “Put Manuel Neuer in goal and we would win the Championship!”

Holtby may not be targeting the title when 10th-placed Blackburn Rovers’ season resumes at home to Bristol City on Saturday but the midfielder is determined to mount a promotion push via the play-offs. He sustained a knee ligament injury in February and was set to miss the run-in but is raring to go. “From 11th to third place, I would say it’s all to play for. From these nine games, you need to win at least six because the competition is going to be intense; you can win two on the bounce and be right up there and then draw two and be miles off it. It’s important to beat your hardest opponents.”

At the start of lockdown Holtby boarded a private jet to Bremen, leaving his Manchester flat behind to complete his rehabilitation in Germany with his long-time physio, Mario Greuel. The reward for blood, sweat and tears on his return to England? A friendly against the Premier League’s champions-in-waiting at Anfield to get up to speed. Blackburn lost 6-0. “Always when you fall down – it is a bit similar to my injury – against a big rock like Liverpool, the most important thing is: ‘What did you get from it?’ You can get a lot of information about how the big teams play – you watch and learn – and on the other hand we know what we have to do better. It was quite a good fitness test as well … we had a lot of running to do,” he says, breaking into laughter.

Holtby is a gregarious and warm character with an intriguing backstory; born to an English father and a German mother, he grew up in Erkelenz, a town near the former Rheindahlen RAF base in Mönchengladbach where his dad, Chris, who completed two tours of the Falklands, was based. Holtby spent his childhood idolising Michael Owen but went on to captain Germany’s Under-21s before winning three senior caps under Joachim Löw.

At Tottenham – for whom his final appearance was Mauricio Pochettino’s first game in charge, in August 2014 – his initiation song was Swing Low, Sweet Chariot. After his release by Hamburg last summer, much of which he spent keeping fit with fourth-tier Rot-Weiss Essen, a return to these shores beckoned. “I definitely had coming over again in the back of my mind,” the 29-year-old says.

It has been a stop-start season and Holtby acknowledges a condensed climax to the campaign generates further hurdles – “preparing for nine games in such a short space of time is quite risky” – but is keen to savour his first taste of the Championship. “It is a beast – it’s not as big a beast as Liverpool – but it’s a real challenge. In a season you’ve probably got 50 games or so, week-in, week-out.

“It’s a different kind of league – it is very physically and mentally demanding – but it’s a nice experience and an enjoyable league. Since I left England I’ve had a couple of injuries and my body has taken a few knocks here and there. But mentally, I would say I’m a bit fresher than I was.”

There is a friendly face in Aaron Lennon in his apartment block and he remains in contact with another former Tottenham teammate, Kyle Walker. Holtby’s wife, Aylin, remains in Hamburg, while his father lives in Scotland and his mother in Germany, but much of his family are dotted across England, from Devon to Hull and Hexham.

“We are all over the place. We usually have a family golf event, which has been going on for 20 years, and the first time it got called off was this year. The last one I won was down in Norwich two years ago. Usually my dad is quite good but the main thing is everyone coming together for a good laugh, a nice meal, and to play some golf.”

For now Holtby has his eyes on another prize: a Premier League return. He has played for a breadth of decorated coaches – Löw, Felix Magath, Ralf Rangnick and Thomas Tuchel – and at the helm of an experienced Blackburn squad is Tony Mowbray, the former Middlesbrough manager who led West Bromwich Albion to the top flight as champions 12 years ago.

“You can see the human being side to him in what is a football business,” Holtby says. “He loves the game, has passion for the game and he’s a nice family man. He is a guy you can talk to in any situation and I really appreciate that. It’s beneficial for me to get to know a lot of personalities and maybe one day for my own managerial experience. I would definitely love to do it and pass on my experience to kids and train them – but let’s hope that’s still 10 years away.”

It took Sam Kerr 10 World Cup games to find her first goal, but over 90 pulsating minutes in Grenoble the Matildas’ […] 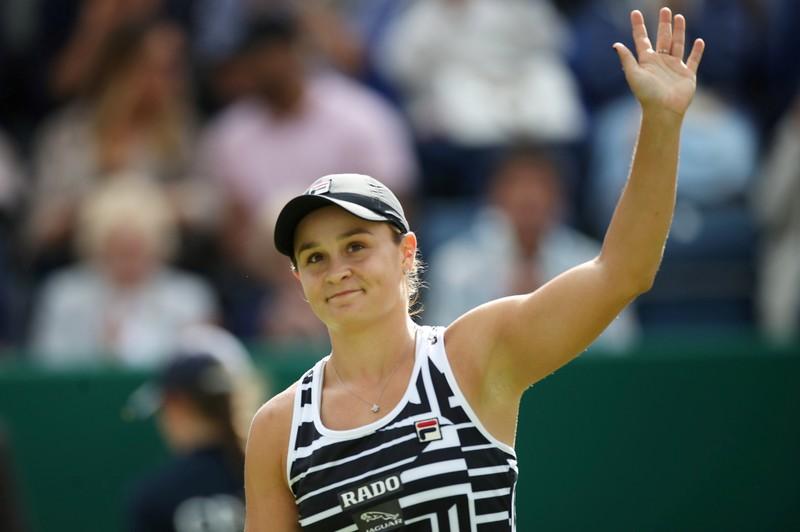 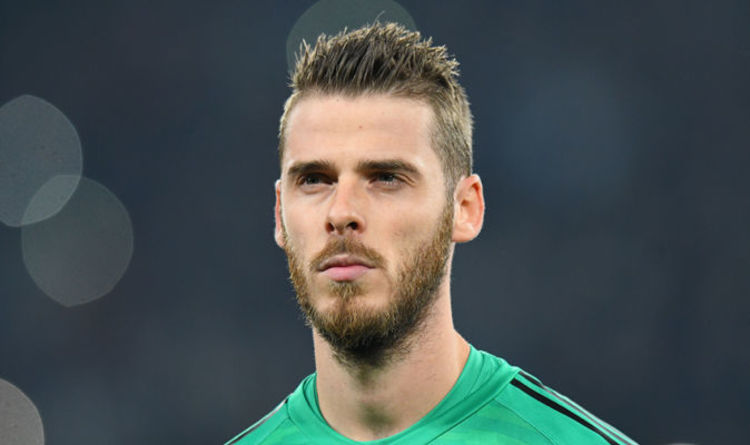