America’s most popular sport may be sidelined until 2021, according to leading US public health expert Dr Anthony Fauci.

The director of the National Institute of Allergy and Infectious Diseases and key member of the White House coronavirus taskforce sounded the most explicit alarm yet that the NFL and college football may not be able to safely go forward with their seasons in 2020.

Fauci, who in May described football as a “perfect setup” to spread Covid-19, said Thursday that teams would need to emulate the “bubble” protocols adopted by the NBA and MLS in order to proceed – and even then it may not be safe given the inherent full-contact nature of the sport.

“Unless players are essentially in a bubble, insulated from the community and they are tested nearly every day, it would be very hard to see how football is able to be played this fall,” Fauci told CNN. “If there is a second wave, which is certainly a possibility and which would be complicated by the predictable flu season, football may not happen this year.”

NFL commissioner Roger Goodell has been steadfast in claiming it will start the regular season in front of fans as scheduled on 10 September when the Kansas City Chiefs host the Houston Texans. All 32 teams have conducted their offseason programs remotely under the assumption that training camps will be held in person starting at the end of July.

The NFL players’ union has reportedly informed the players they could expect to be tested roughly every three days for the coronavirus and isolated if they test positive.

“We expect we are going to have positive tests,” Goodell told ESPN on Monday. “That is part of the increased testing that we will be going through and that is something that we just want to make sure that our protocols are working and to date. We are seeing very positive reactions in the sense that we are making sure we respond quickly, protect the personnel that may be impacted by that and others that may be in contact with them.”

While the NFL could join NBA and MLS in isolating their players, the more expansive organization of college football, where players live and go to school on university campuses, is faced with a more complex set of problems.

On Wednesday, the NCAA approved a plan for summer athletic activities and six-week preseason practice plan for the upcoming season, which is slated to kick off on 29 August.

Previously, Fauci has warned the intimate nature of football makes it highly conducive to spreading the virus.

“That’s the perfect setup for spreading (the virus),” Fauci said last month. “I would think that if there is an infected football player on the field – a middle linebacker, a tackle, whoever it is it – as soon as they hit the next guy, the chances are that they will be shedding virus all over that person.”

On Monday, it was revealed a number of players from the NFL’s Dallas Cowboys and Houston Texans tested positive for the coronavirus, though none were at the team’s facilities, which re-opened in May under strict protocols. Among them was Cowboys star Ezekiel Elliott, who said through his agent he’s “feeling fine”. 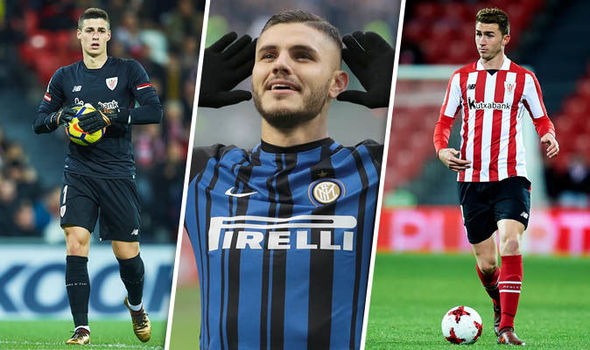 Coutinho put pen to paper on a five-and-a-half year deal at the Nou Camp earlier this week, claiming the switch from Liverpool […] 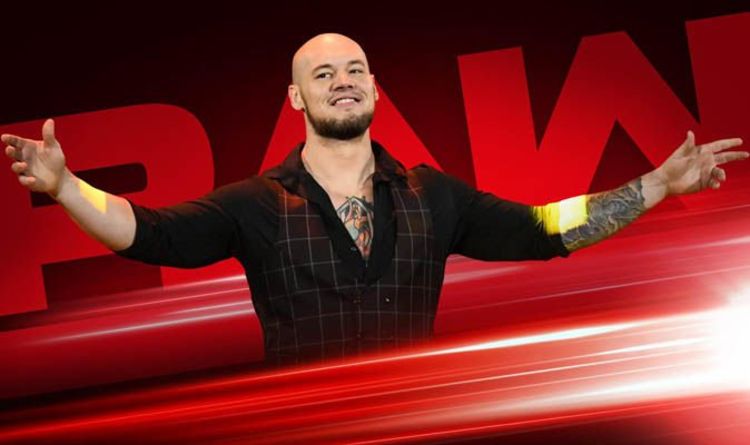 WWE RAW LIVE updates 1.15am: Alexa Bliss comes to the ring and once again we get fan questions to Sasha Banks and […] 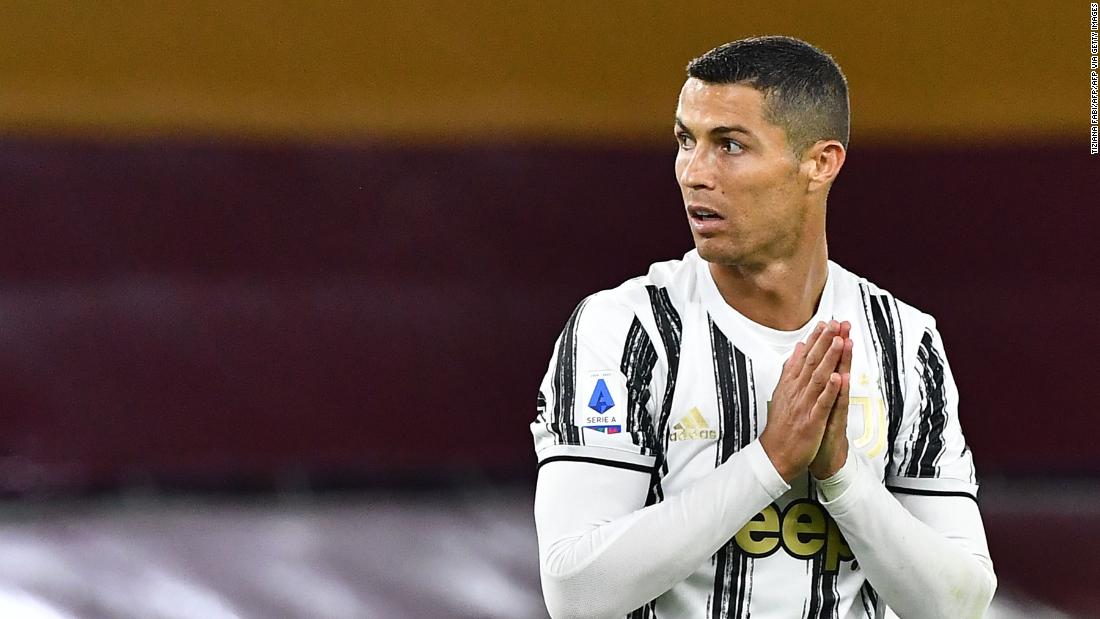 Ronaldo, who tested positive for Covid-19 after returning from Portugal following the recent international football break, has been omitted from Juventus’ squad […]