In a memo to employees of Boeing Space and Launch, Jim Chilton, senior vice president in charge of the division, announced that Mark Mulqueen will retire from the company July 2. Mulqueen had, since 2015, been program manager for the company’s work on the International Space Station.

Mulqueen has spent 35 years at Boeing, including a variety of roles on the ISS, for which Boeing is the prime contractor to NASA. His past work at Boeing also included serving as deputy program manager of Boeing’s commercial crew program.

The new vice president and program manager for Starliner will be John Vollmer. He joined the Starliner program earlier this year as the company worked to implement the recommendations of an independent review of the uncrewed Orbital Flight Test (OFT) of the spacecraft in December. That flight suffered several serious issues that shortened the mission and prevented the spacecraft from docking with the ISS.

Vollmer was previously Boeing’s chief engineer on the ISS program and served in other capacities on the program for 33 years.

Besides implementing the recommendations of that independent review completed earlier this year, Boeing is preparing to conduct a second OFT mission. The company announced April 6 it will fly that mission at its own expense in order to carry out all the tests intended for the original uncrewed flight. Boeing took a $410 million charge against its earnings in January in anticipation of conducting that test, as well as for other costs associated with the program.

A formal launch date for that second OFT mission has not been set, but will likely be this fall, based on the company’s progress and schedule of other missions to the station. 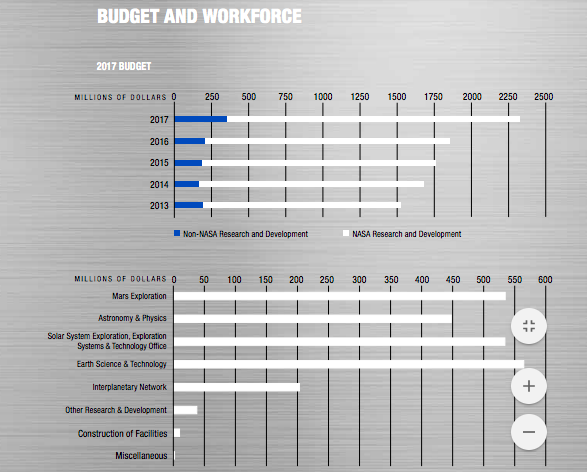 This article originally appeared in the May 6, 2019 issue of SpaceNews magazine. Executives from satellite operators Eutelsat, Hughes, Inmarsat, Intelsat, Iridium […]

WASHINGTON — Intelsat rejected a $1.8 billion claim filed by SES regarding the breakup of the C-Band Alliance, arguing instead that SES’s […]