Love still happens — even if not on reality TV! Bachelor in Paradise alum Sydney Lotuaco is dating Nick Wehby after meeting him through Instagram, Us Weekly can exclusively confirm.

‘Bachelor’ and ‘Bachelorette’ Stars Who Found Love After the Show

“He’d always respond to my question stickers with really funny things, and it intrigued me,” the “Good Bad Behavior” podcast cohost, 27, exclusively tells Us. “We started talking at the beginning of quarantine over DMs, then text and eventually FaceTime. We met for the first time in person after three months of this.”

Lotuaco made quite the journey to come face to face with Wehby, due to the coronavirus pandemic. “I flew to Ohio to meet him, and he drove me back to Virginia so I wouldn’t have to come from a plane straight to my parents’ house, where I’ve been quarantining,” she explains. “It was a little scary seeing if we’d have the same connection in real life, but luckily it was even better in person!”

Turns out, the dancer first caught the account manager’s eye when she appeared on season 23 of The Bachelor in 2019. “He watched The Bachelor because his mom got him to start watching and then eventually Paradise because he knew I’d be on it,” she reveals. “[I] don’t know how I piqued his interest, but I’m very happy I did!”

‘Bachelor in Paradise’ Couples Who Are Still Together

After kicking off their romance in different states, the couple now enjoy activities they can do together. “Honestly the little things of just being together in person that we haven’t had the chance to do until now,” she says. “Just simply watching funny movies, cooking or just being together and being able to touch because you obviously can’t over the phone.”

All in all, Lotuaco cannot stop raving about Wehby. “He has incredible character. He’s honest, loyal and wears his heart on his sleeve,” she tells Us. “He makes me laugh a ton and gets me to open up more and truly be myself.”

‘BiP’ Couples Who Got Back Together After the Show

The model made the relationship Instagram official on Thursday, June 18. “2020 ain’t all bad,” she captioned photos of herself and the former football player on the beach in Virginia.

Lotuaco appeared on Colton Underwood’s season of The Bachelor. She opted to leave after accusing the 28-year-old reality star of not giving her the same opportunities as the other women. She made headlines in September 2019 for deeming him her “worst kiss ever.”

The fitness instructor also starred on season 6 of Bachelor in Paradise in 2019. She dated Mike Johnson, but he ultimately ended things because he said their “connection was just not there whatsoever.”

With reporting by Kayley Stumpe 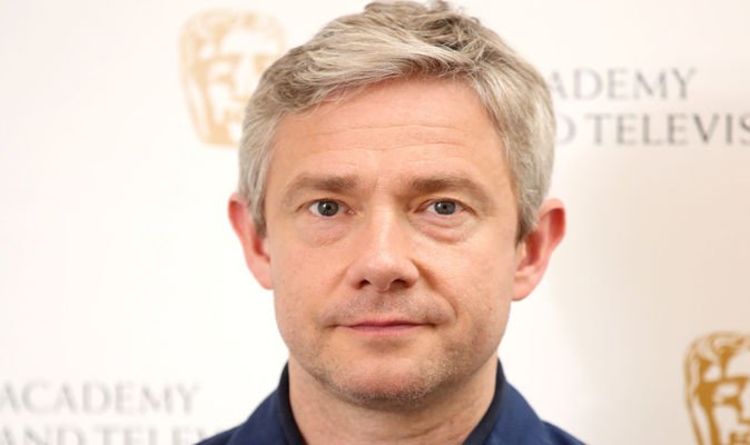 Martin’s career as an actor has seen him star in major productions such as Sherlock, The Office and Love Actually. And from […] 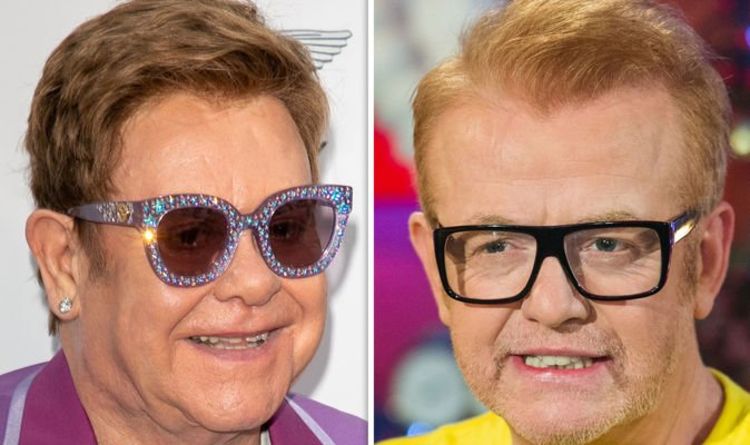 The host was discussing Elton’s new biography, set to become available this month, when he made the suggestion. Chris told listeners how […] 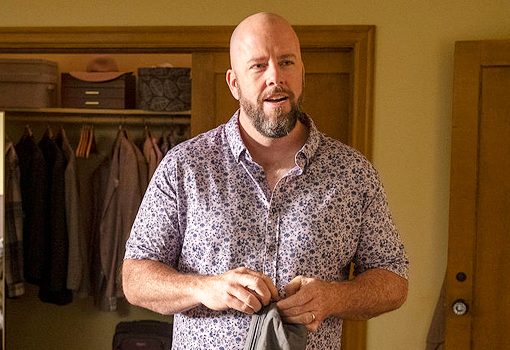 The final season of ‘This Is Us’ is on the horizon. Chris Sullivan told HL EXCLUSIVELY that even if every couple doesn’t […] 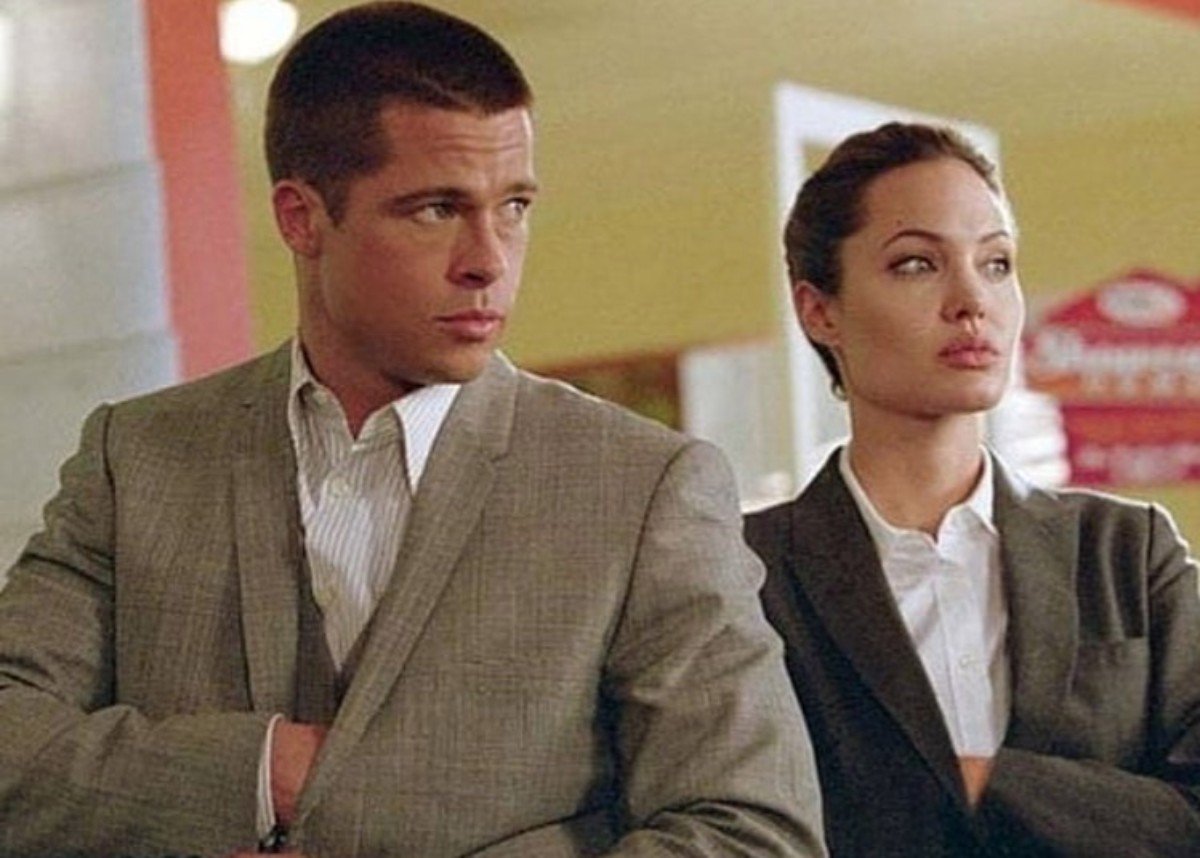 Is Angelina Jolie jealous of Brad Pitt’s success and his recent best-supporting actor Oscar win? That’s the question that is on a […]