BEIJING (Reuters) – China sharply ramped up restrictions on people leaving the capital on Tuesday in an effort to stop the most serious coronavirus flare-up since February from spreading to other cities and provinces.

The decision to impose fresh curbs and raise the city’s emergency response level back to II from III came as Beijing’s current outbreak rose to 106 infections since Thursday.

The outbreak has been traced to the sprawling Xinfadi wholesale food centre in the southwest of Beijing where thousands of tonnes of vegetables, fruit and meat change hands each day.

The coronavirus was first identified in December at a seafood market in Wuhan, capital of the central Chinese province of Hubei, and has since spread around the world, infecting more than 8 million people.

As of Tuesday, Beijing had designated 27 neighbourhoods as medium-risk areas, subjecting people entering to temperature checks and registration. Only one neighbourhood, near the wholesale food centre, is marked high-risk.

Residents in high-risk areas are not allowed to leave their neighbourhoods and must undergo tests, state media reported, citing a senior Beijing city official.

But the measures fall short of a lockdown, with roads and highways still open and Beijing’s two airports in operation. There was also no blanket curb on residential compounds.

Chen Bei, deputy secretary-general of the Beijing municipal government, said the city would not ask companies and factories to stop work, but would encourage employees to work from home, if possible.

Kindergartens, primary schools and high schools will shut from Wednesday, she added.

All outbound taxi and car-hailing services were suspended on Tuesday. Some long-distance bus routes between Beijing and nearby Hebei and Shandong provinces were halted.

Some long-distance bus services from Beijing to surrounding Hebei were halted. Highways out of the capital remained open.

Concerned about contagion risks, many provinces have imposed quarantine requirements on visitors from Beijing. In the last three days, Hebei, Liaoning and Sichuan have reported new cases linked to the Beijing wholesale centre.

Shanghai started to require travellers from medium-to-high risk COVID-19 areas in China to be quarantined for 14 days.

“I’m so worried for Shanghai – just look at the new cases in Beijing,” said student Wang Jiahe, 22. “There is so much daily air and road traffic (between the cities).”

The stakes are high for Shanghai, which has been invited to host two Formula One races this season. U.S. airlines are also poised to resumes flights to the city.

Some parts of Beijing including the city’s old-style hutong neighbourhoods had already been fenced up, with some imposing single entry points.

Officials were relying on people to identify themselves as having visited Xinfadi, 9 km away, residents said.

“How can you hope for people to be honest enough to voluntarily report their links with Xinfadi?” said a male Huaxiang resident surnamed Yuan.

“Since we’re in a ‘wartime’ mode, the local authorities should test everyone.” 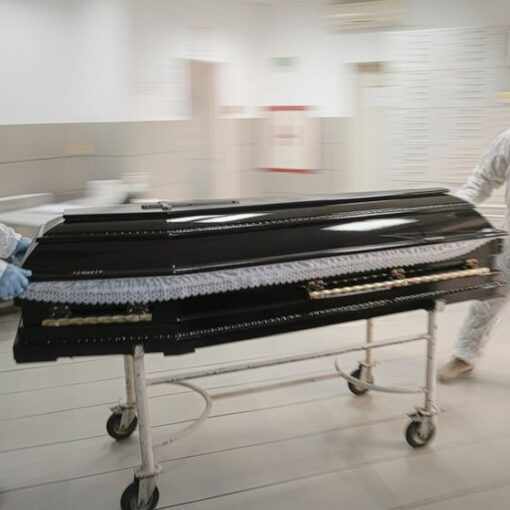 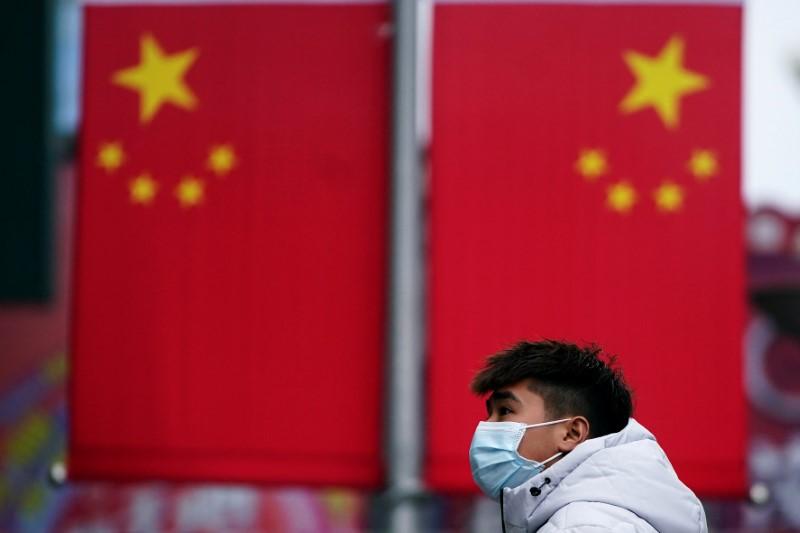 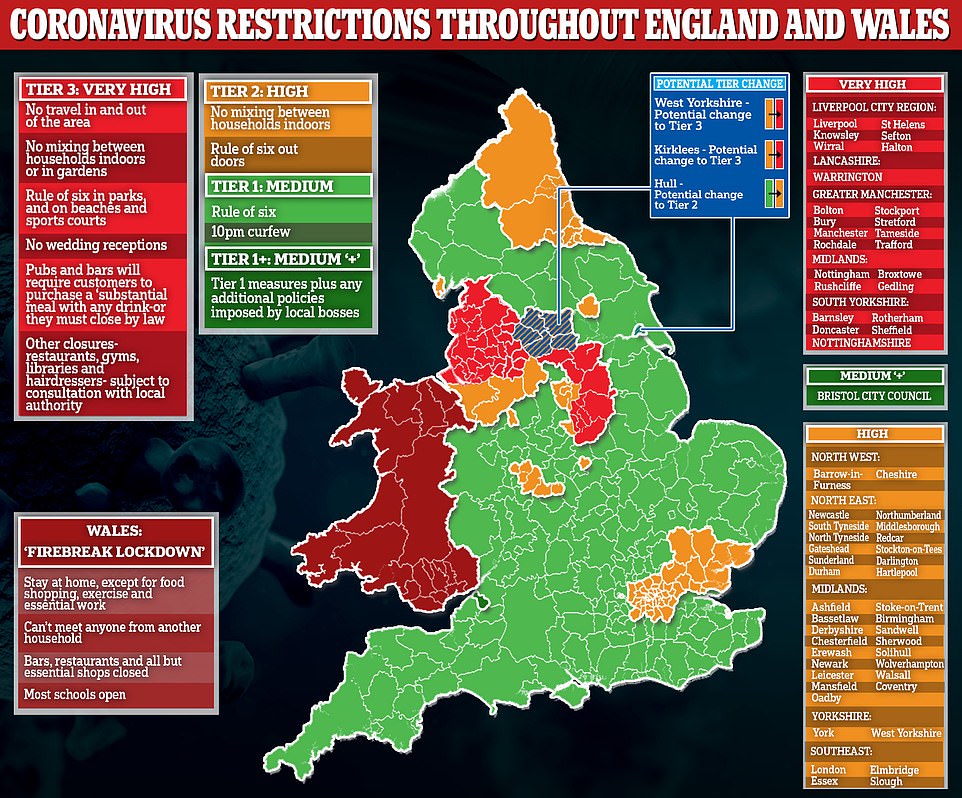 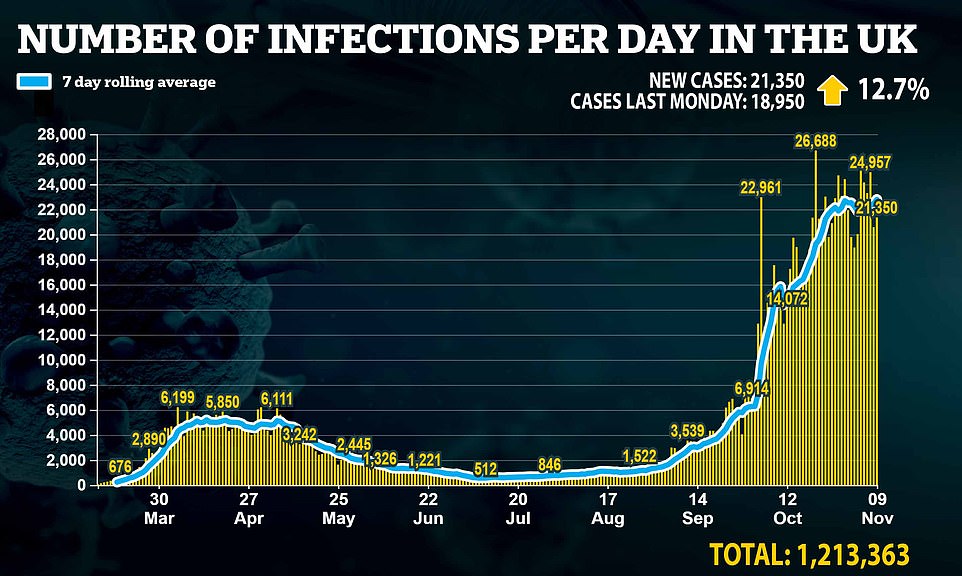 Britain’s today recorded another 21,350 Covid cases as the country’s outbreak continues to tail off amid mounting calls from Tory MPs to […]