Tom Bosworth has revealed an athletics volunteer abused the British race walker on social media to say “fags aren’t welcome” in the sport.

Bosworth, who came out in 2015 and is the only openly gay athlete in the British team, revealed he had reported the abuse but had subsequently decided not to take the matter further. The 30-year-old was previously involved in a “bullying” row with officials at a Yorkshire meeting in 2018 and indicated the volunteer in this scenario worked in the same county.

He wrote on Twitter: “I’ve once tweeted about an athletics official bully, and I was accused of being in the wrong. So I’m going cautiously but, I’ll call them an athletics volunteer from the same county messaged to let me know, ‘fags like me aren’t welcome within athletics’. 2020 fills me with hope.

“I’ve reported to the relevant social media platform. I get the impression they wouldn’t have the guts to say anything in person but will keep an eye out. I laughed and blocked them. Won’t engage with that any more. I’m only in the mood to spread joy.”

He later tweeted that he had been contacted by his governing body offering to investigate but would not be taking the matter any further. “Thanks for all the lovely messages, so much love and solidarity. Thanks to British Athletics for reaching out. On this occasion I decided not to take it further. Any repeat, that won’t be the case. I’m confident in my own skin and will protect those who aren’t.”

Bosworth, who is hoping to be a medal contender at the Tokyo Olympics next year, finished seventh in the 20km race walk at the world championships in Doha last year and was sixth in the same event at Rio 2016.

It was the sight of Jeff Hendrick, a sensible signing on a free transfer by Newcastle, finishing off a rapid break with […] 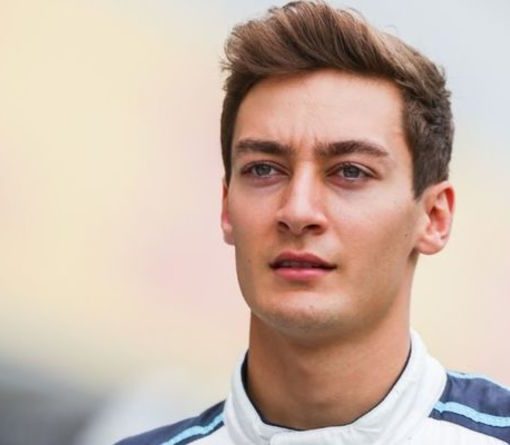 George Russell says he has categorically ruled out Red Bull as an option next season with his “loyalty” to Mercedes, as speculation […]

Zlatan Ibrahimovic has doubled down on his criticism of athletes who mix politics and sports. The Milan striker was speaking on Tuesday […]