What was the situation like when the league was suspended on 13 March? Supposed certainties for relegation, Chris Wilder’s team were the most heartening story of the season until the pause, seventh in the table with the knowledge that winning their game in hand would lift them to fifth. European qualification is a distinct and glorious possibility and they also have a FA Cup quarter-final at home against Arsenal, whom they have already beaten at Bramall Lane in the league this season.

The Blades have a whole armoury of players who are thriving to an extent not seen at their previous clubs and their collective power within Wilder’s inventive system is reflected in the fact that they have the second meanest defence in the league, an extraordinary achievement for a team contesting their first season after promotion. They have sustained their strong form throughout the campaign, with their only defeats in their last 13 matches before the lockdown being to Liverpool and Manchester City.

What about now? The squad is injury-free and Wilder may have welcomed the unexpected mid-season break insofar as it enabled him to rest a team that seldom changes (four of the back five have played every match of the season, while John Egan has missed only one). There were more good news at the weekend as the club reached a deal in principle with Manchester United for the goalkeeper Dean Henderson to stay beyond 30 June.

What needs to be done to have a successful end to the season? Although the Blades’ tightness is due to much more than a fine goalkeeper, keeping Henderson is important. United could do with more sharpness up front. They are certainly not a negative team – no side can be sensibly called that when their centre-backs regularly raid down the wings – but they have mustered fewer shots than anyone else in the league, so there is a heavy onus to take the few chances they forge. That is not just down to their forwards, whose contributions to the team dynamic involve much more than scoring. But with canny midfielder Robert Fleck their joint-leading scorer in the league with five goals, an increased strike rate from Lys Mousset (also on five goals), Oli McBurnie (four) or David McGoldrick (tantalisingly close to above zero) would be a boost.

Have the players and staff behaved during lockdown? Yes.

Any unsung/community heroes? In addition to joining his teammates in contributing to the Players Together fundraising scheme, Enda Stevens, formerly of Shamrock Rovers, donated to a fund set up in his home country for League of Ireland players left in financial hardship by the lockdown. Stoke’s James McClean and Burnley’s Kevin Long, both of whom also started their careers in the League of Ireland, did likewise.

Key player in the run-in? Ollie Norwood. Sheffield United being the Premier League’s best example of the power of a perfectly calibrated and populated system, it is difficult to identify one player who is more important than the others. Henderson obviously performs a unique role but plenty of others also have critical specialities. Norwood is a vital cog in the heart of midfield, an ever-present whose ability to knit play together explains why he has completed more passes than any other player in the side this season while also winning more tackles than any of his midfield teammates.

End-of-season-prediction Seventh in the league and a Wembley appearance in the FA Cup.

When Andy Murray and Novak Djokovic chatted on social media in front of a captive audience of more than 20,000, they revealed […] 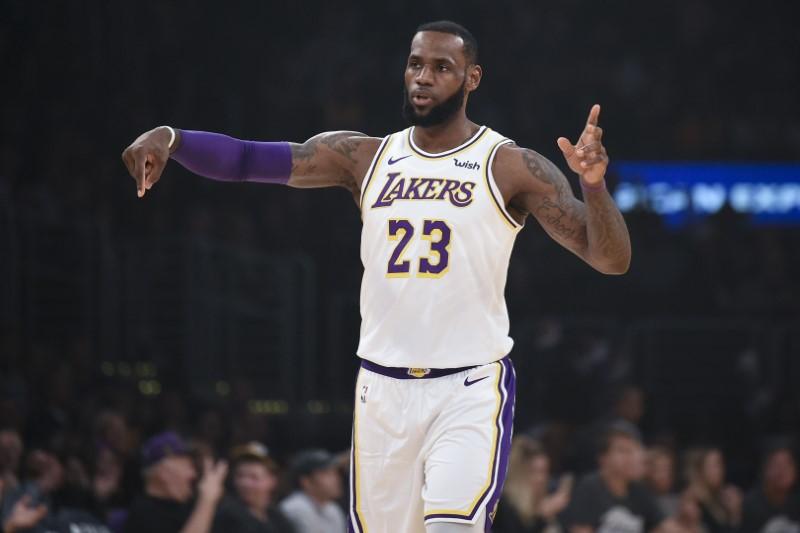 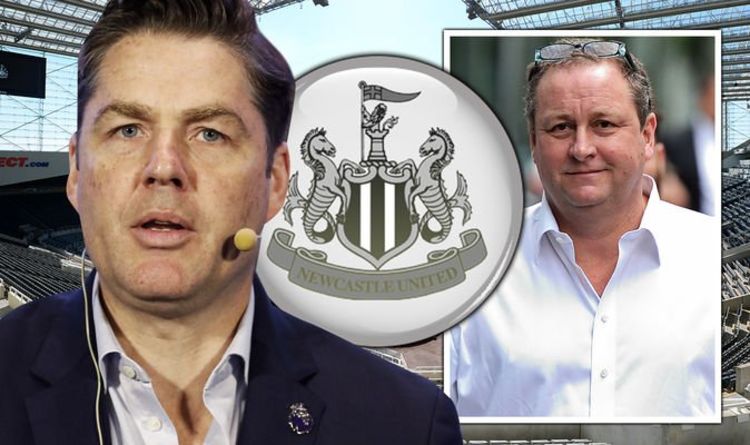 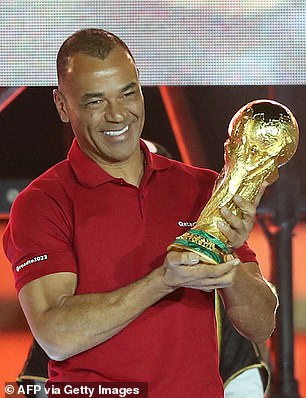