USA Network drama Queen of the South season five was expected to be airing in America soon. The show, which is loosely based on the novel La Reina del Sur by author Arturo Pérez-Reverte, has built up a firm following since it debuted in 2016. The show follows Teresa Mendoza (played by Alice Braga), who is forced into a life of crime and builds her own drug empire.

Will Teresa seek revenge after shocking death in Queen of the South season 5?

WARNING: This article contains major spoilers from Queen of the South season 4

Season four of Queen of the South came to a heart-breaking conclusion after Teresa’s beloved godson Tony Parra (Julian Silva) was killed.

Tony was an innocent amid the violent life Teresa had chosen and she had been desperately trying to keep him safe.

From the start of season four, Tony was in trouble and forced to go on the run after men tried to kill him

He called on Kelly Anne Awken (Molly Burnett) to help him as they fled and ended up in New Orleans, where Teresa was now based.

“What we wanted to do coming into season four was to create more stakes for her. That’s why we brought Tony [Julian Silva] back and Kelly Anne [Molly Burnett].

“We wanted to surround her with family. That’s why we also brought in Alfonso Herrera’s character, Javier Jimenez, and even King George [Ryan O’Nan] in close — creating this family around her.

“We were raising the stakes for her. Most importantly was Tony, because of his connection to Brenda [Justina Machado].”

However, Lobato teased what lay ahead for Teresa in season five, saying: “Tony’s death really is a catalyst and a turning point for her.

“This is now arching for her towards the one thing that we’ve all been waiting for, which is for her to become queen.”

His words suggest, this is going to be a big moment for Teresa and may change her perspective on how she does business.

Season four saw Teresa clashing with Boaz Jimenez (Joseph T. Campos), who wanted to stick to the old, brutalised methods of the cartels of days gone by.

He was seen killing and tortuing people behind Teresa’s back as he ran her Sinaloa operations from Mexico while she set up shop in New Orleans.

Teresa was desperate to run her own business in a legitimate manner without having to resort of bloody tactics.

But with Tony now dead, Teresa could be shaking up her business model out of revenge for Tony.

Interestingly, Brenda in a flashback after her baby shower about naming her son after Scarface’s anti-hero Tony Montana.

Could this moment have been a hint of foreshadowing about Teresa’s own path to becoming an equally formidable gangster?

Fans will have to wait and see how the new series pans out after production was halted due to the coronavirus pandemic with uncertainty when filming can re-start. 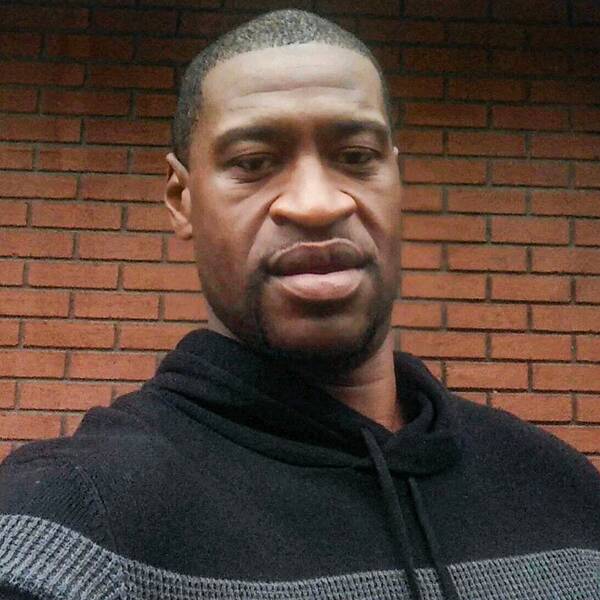 It was only May 25, 2020—Memorial Day here in the States—when George Floyd became the latest on a tragically long list of […] 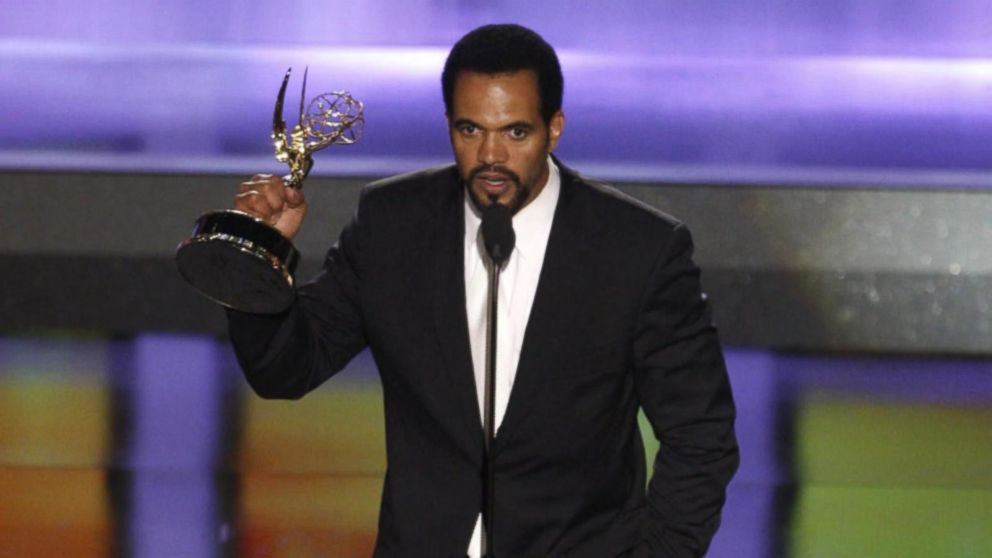 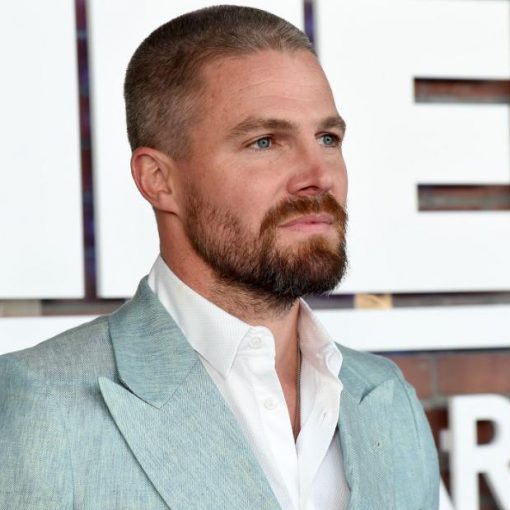 Amell was asked to leave the flight before it departed after a public argument with his wife, Cassandra Jean, the actor recalled […]

Drummer Watts, who became part of the Stones’ longtime foursome alongside Jagger, Richards and Wood, played for the band for more than […]