FILE PHOTO: The logo of Amazon is seen at the company logistics centre in Boves, France, November 5, 2019. REUTERS/Pascal Rossignol

(Reuters) – The European Union is planning on filing formal antitrust charges against Amazon.com Inc (AMZN.O) over its treatment of third-party sellers, the Wall Street Journal reported on Thursday, citing people familiar with the matter.

The EU has been building its case and circulating a draft of the charge sheet for a couple of months and could officially file the charges as early as next week or the week after, the report here added.

Amazon did not immediately respond to a request for comment.

Tech giants’ leaders will appear before House Judiciary Subcommittee on Antitrust later this month. Angela Lang/CNET The CEOs of US tech giants […] 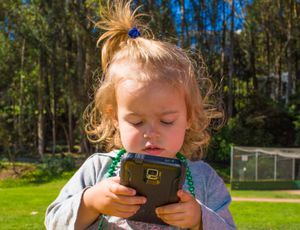 Google removed roughly 60 apps that contained hidden pornographic malware from its Play Store after a security research company found the code. Many of […] 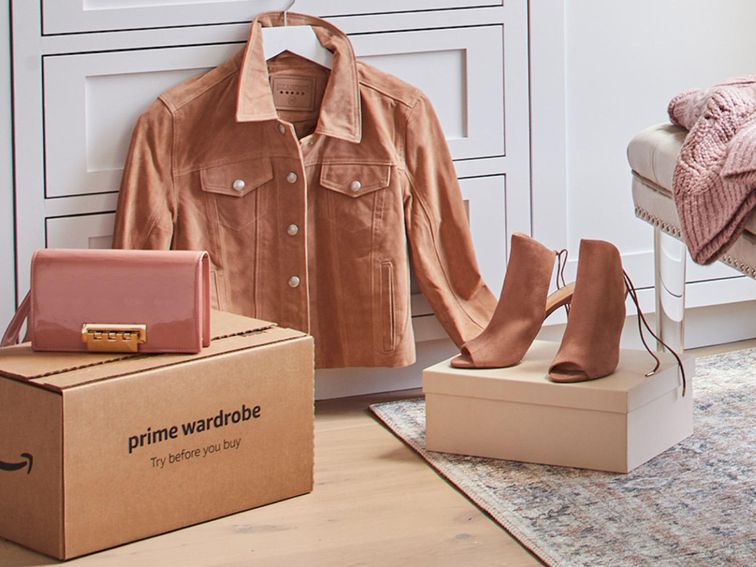 Amazon wants to make sure you’re stylish.  Amazon Amazon Prime is trying its hand at fashion with the launch Wednesday of Personal […] 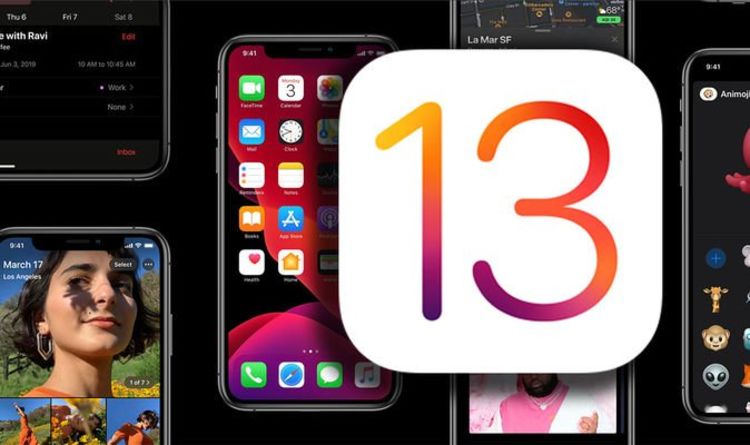 Apple iOS 13 release – Best new features coming to your iPhone (Image: APPLE) iPhone owners were treated to a glimpse of […]