WASHINGTON (Reuters) – The top U.S. military officer on Thursday said he should not have joined President Donald Trump as he walked from the White House to a nearby church for a photo opportunity after authorities cleared the way of protesters using tear gas and rubber bullets.

“I should not have been there,” Joint Chiefs of Staff Chairman General Mark Milley said of his appearance at the politically charged event on June 1.

“My presence in that moment and in that environment created a perception of the military involved in domestic politics,” he said in a prerecorded video commencement address to the National Defense University.

Milley’s remarks followed a rare outpouring of condemnation from retired U.S. generals and even former defense secretary Jim Mattis for taking part in the event, given that the U.S. military is meant to be apolitical and is sworn to defend the U.S. constitution, which protects the right to peaceful protest.

Milley and Defense Secretary Mark Esper had joined Trump to pay a surprise visit to the historic Saint John’s Church, during which the president held up a Bible for photographers.

Minutes before the visit, law enforcement used tear gas and rubber bullets to disperse mostly peaceful protesters occupying the square between the White House and the church in a demonstration against the police killing of George Floyd, drawing condemnation from Democrats and some Republicans.

The National Guard supported law enforcement at the site.

“As a commissioned uniformed officer, it was a mistake that I have learned from, and I sincerely hope we all can learn from it,” Milley said, but stopped short of apologizing outright.

As authorities were clearing the square, Trump delivered a speech at the White House condemning “acts of domestic terror” and saying the United States was in the grips of professional anarchists, violent mobs, arsonists, looters, criminals and others.

He promised the mobilization of thousands of U.S. troops and told U.S. governors that same day he was putting Milley “in charge” of the protest response.

The protests following Floyd’s killing in Minneapolis, Minnesota, have been largely peaceful. Floyd, who was black, died after a white police officer knelt on his neck for almost nine minutes on May 25.

Milley has not appeared in public to answer questions since the walk with Trump. His decision to deliver his remarks in a prerecorded message, as opposed to a news conference, precluded the possibility of taking questions, including about any split with the Republican president.

Esper told a Pentagon news conference more than a week ago that he regretted using the word “battlespace” to describe protest sites around the United States and said he was unaware that the church visit was going to be a “photo op.”

He also publicly stated that he did not support the use of the Insurrection Act, which would allow Trump to mobilize active duty troops to crack down on protests. Reuters has reported that Trump came closer to deploying active duty troops than thought and yelled at Esper after that news conference.

In his address on Thursday, Milley stressed the need for members of the military to stay out of politics.

“We who wear the cloth of our nation come from the people of our nation and we must hold dear the principle of an apolitical military that is so deeply rooted in the very essence of our republic,” he said. 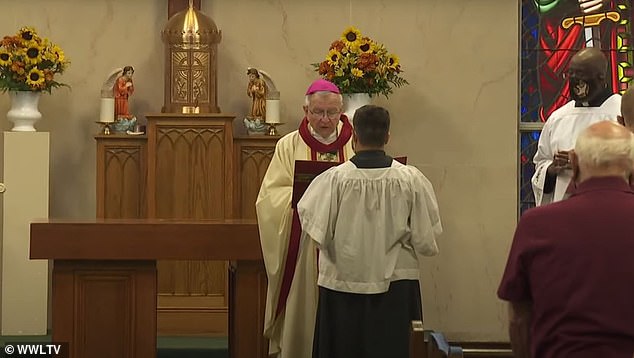 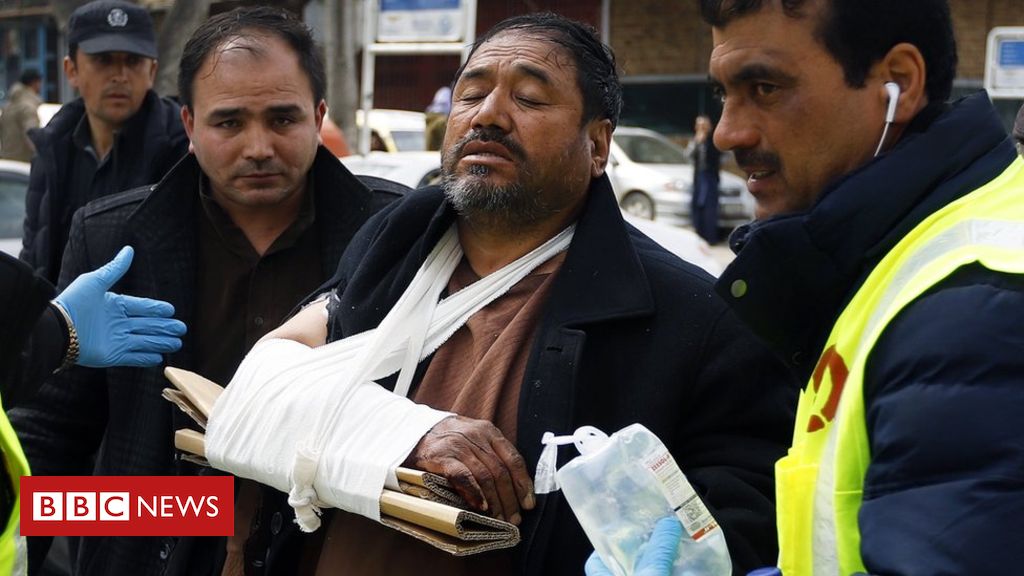 Some protesters waved placards referring to masks as “mind control” devices, while others were pictured promoting baseless conspiracy theories including the flat […] With a historic increase in the number of migrants trying to cross the U.S. border, immigration judges on the front lines told […]