FILE PHOTO: U.S. President Donald Trump delivers a statement on the ongoing protests over racial inequality in the wake of the death of George Floyd while in Minneapolis police custody, in the Rose Garden at the White House in Washington, U.S., June 1, 2020. REUTERS/Tom Brenner

The clip, which is a collation of photos and videos of protest marches and instances of violence in the aftermath of Floyd’s death, has Trump speaking in the background.

Floyd’s death last week after a fatal encounter with a police officer has led to nationwide protests. In widely circulated video footage, a white officer was seen kneeling on Floyd’s neck as Floyd gasped for air and repeatedly groaned, “I can’t breathe,” before passing out.

The three-minute 45-second video uploaded on Trump’s YouTube channel was tweeted by his campaign on June 3.

The clip, which is still on YouTube, had garnered more than 60,000 views and 13,000 likes. The video-streaming platform’s parent Google did not immediately respond to a request for comment.

The social media platform has been under fierce scrutiny from the Trump administration since it fact-checked Trump’s tweets about unsubstantiated claims of mail-in voting fraud. It also labeled a Trump tweet about protests in Minneapolis as “glorifying violence.”

Trump has pledged to introduce legislation that may scrap or weaken a law that shields social media companies from liability for content posted by their users.

Reporting by Aakriti Bhalla and Rama Venkat in Bengaluru; Editing by Tom Hogue and Stephen Coates 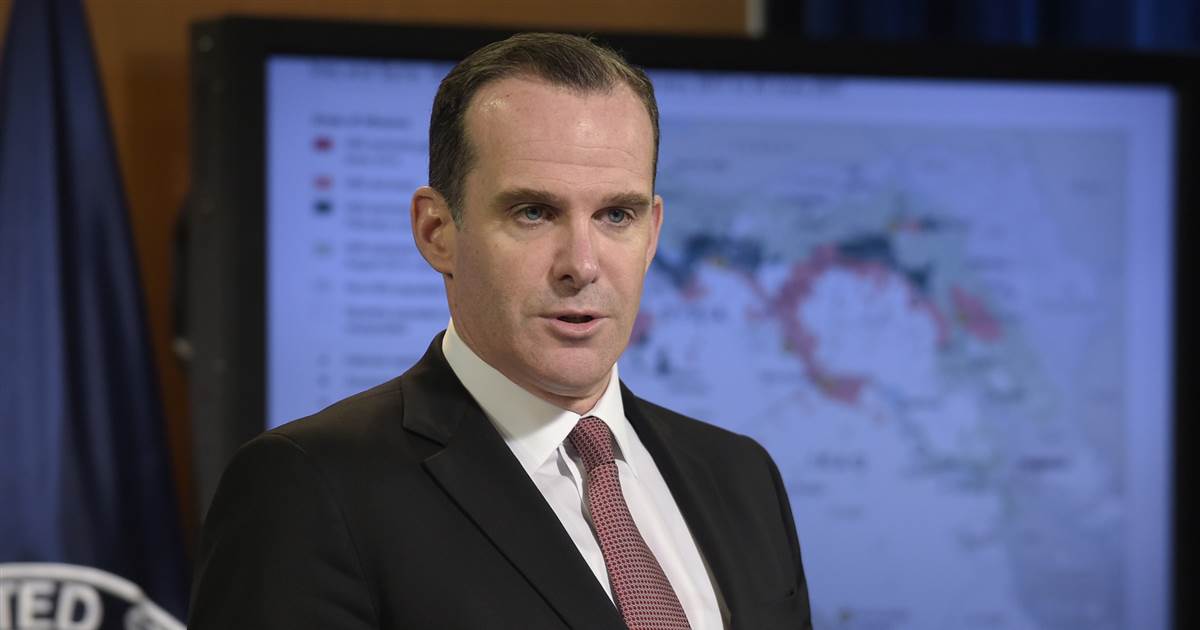 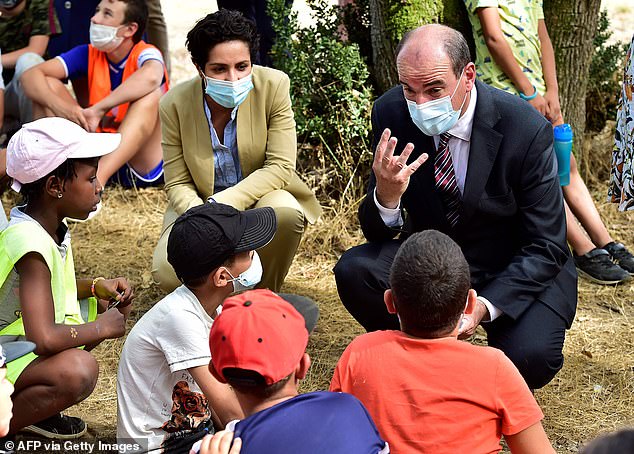