Salwa Eid Naser, who ran the third-fastest 400m time in history when winning gold at last year’s world championships in Doha, is facing a two-year ban after being provisionally suspended for missing three drug tests in a 12-month period.

The 22-year-old athlete took nearly a second off her personal best in running 48.18 in Doha – the fastest time by any woman since 1985. Only the East German Marita Koch and the Czech athlete Jarmila Kratochvilova have ever run faster.

When asked after her stunning victory whether Koch’s record of 47.60 set in 1985 was in reach, Naser responded: “Anything is possible.”

The suspension was confirmed in a statement by the Athletics Integrity Unit, which said that Naser had been issued with a charge for violating World Anti-Doping Agency rules.

Athletes are required to record details of their whereabouts for one hour every day in case they need to be tested. A violation means an athlete either did not fill out forms telling authorities where they could be found, or that they were not where they said they would be when testers arrived.

Naser, who moved from Nigeria to Bahrain when she was 14, also won a world silver medal over 400m at the 2017 World Athletics Championships in London and is a former world youth champion.

There have been other doping cases among Bahrain’s elite squad of female runners in recent years. In 2018 the Guardian broke the story that the Olympic steeplechase champion Ruth Jebet had tested positive for the banned blood booster EPO, and she was later banned for four years.

The Olympic marathon runner-up Eunice Kirwa was also given a four-year ban last year, having been found to have taken EPO in an out-of-competition drug test in 2017. 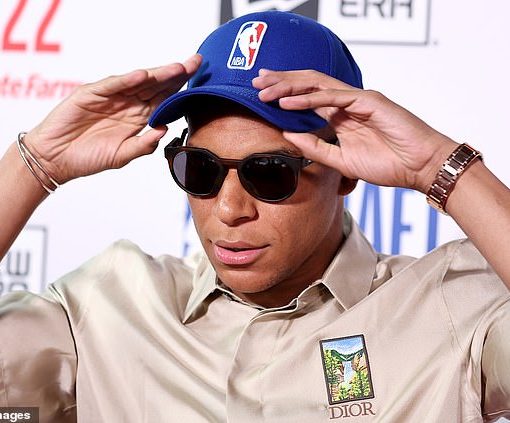 He never misses: Big basketball fan Kylian Mbappe is pictured at the NBA draft after being videoed honing his craft on an […] 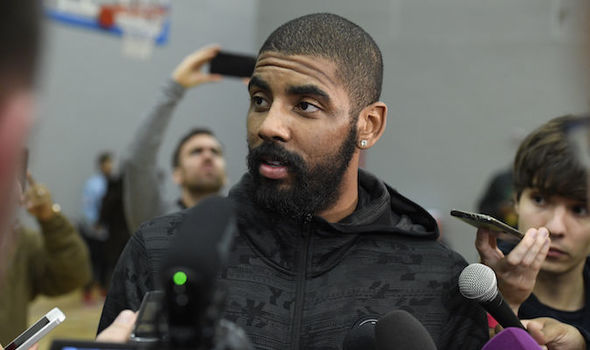 The Celtics currently sit atop the Eastern Conference while Philadelphia are fighting for their first playoff berth since 2012. And much of […]

UK Sport plans to bring nearly 100 major sporting events over the next decade to Britain, including the 2030 World Cup and […]

It seemed fitting that Manchester City should come storming back from the brink the way they did, Ilkay Gündogan soaring like a […]