“I commit to listen, learn and take action,” the 45-year-old actor began. “I am dedicated to end the disenfranchisement of Black America, that has been present for too long.”

The Oscar winner then pledged to “support those individuals, organizations and coalitions that are committed to bring about long-term change.” He also listed a number of organizations he planned on donating to and invited his followers to join him in following and learning from their work. Color of Change, Fair Fight Action, The NAACP and the Equal Justice Initiative were the organizations on his list.

Like DiCaprio, many stars have also used their platforms to speak up, share information and highlight organizations fighting for change. George Clooney, for instance, penned a piece for The Daily Beast that was titled “George Clooney: America’s Greatest Pandemic Is Anti-Black Racism.”

“This is our pandemic. It infects all of us, and in 400 years we’ve yet to find a vaccine,” he wrote. “It seems we’ve stopped even looking for one and we just try to treat the wound on an individual basis. And we sure haven’t done a very good job of that. So this week, as we’re wondering what it’s going to take to fix these seemingly insurmountable problems, just remember we created these issues so we can fix them. And there is only one way in this country to bring lasting change: Vote.”

In addition, many artists have made donations. Kanye West, for instance, donated $2 million to help the families and legal teams fighting for Floyd, Ahmaud Arbery and Breonna Taylor. He also made donations to several black-owned businesses in his hometown and set up a college fund for Floyd’s daughter Gianna.

The Hennepin County Medical Examiner listed Floyd’s manner of death as a homicide and his cause of death as “cardiopulmonary arrest complicating law enforcement subdual, restraint, and neck compression.”

A memorial service for Floyd was held in Minneapolis on Thursday, June 4. According to NBC News, a second memorial service is set for this Saturday in North Carolina. The news organization also reported that a viewing of Floyd’s body is scheduled to be held in Houston on Monday followed by a funeral service on Tuesday. 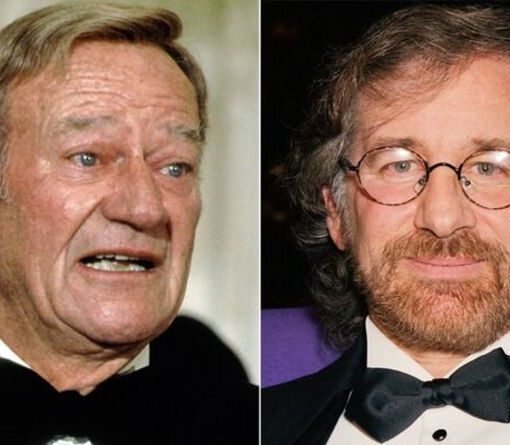 After the US entered the Second World War, many stars visited the troops to perform and boost morale. When Wayne visited military […] 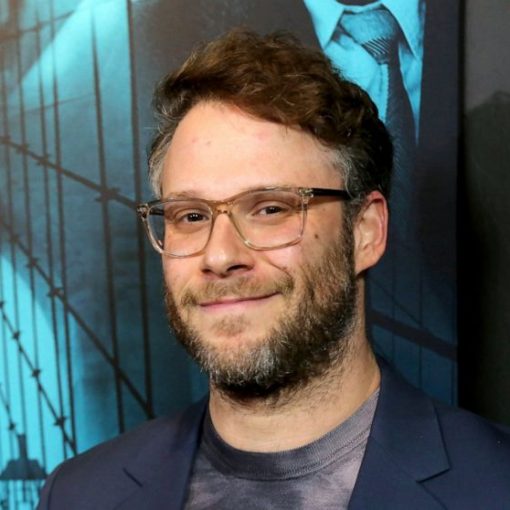 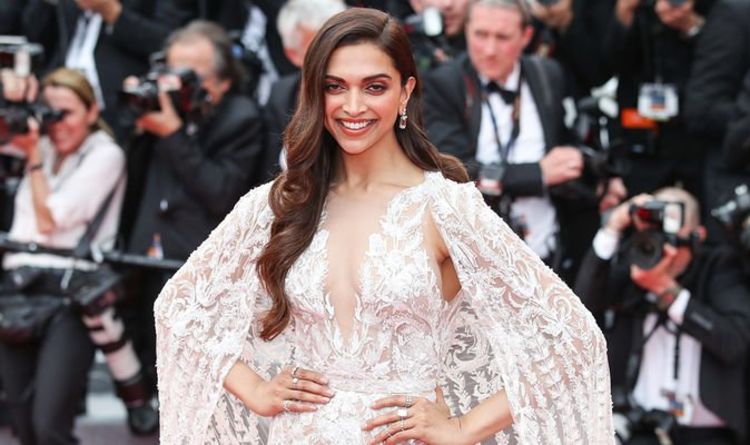 She’s the highest-paid actress in Bollywood but reveals she did it by tearing up the rule-book. Not only that, but Deepika has […] 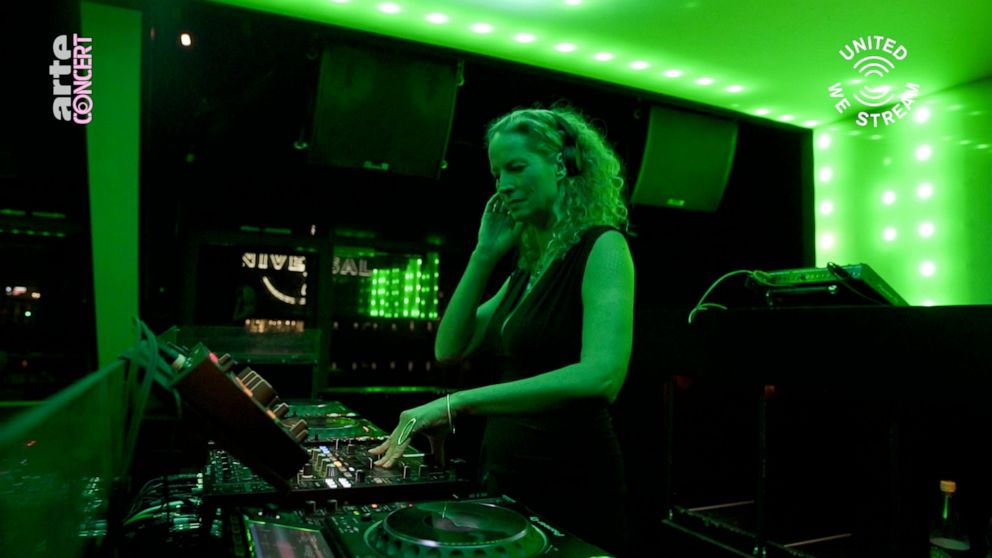