A family of six — a husband, wife, and four children, the oldest of whom is four — was found dead Thursday in a vehicle in the garage of a San Antonio home after police were called for a welfare check and discovered what was reported to be a “cryptic” note on the front door.

“It appears to be a suicide,” police Chief William McManus said, adding that the police were still “combing through the house.”

Police were called about 10:30 a.m. after the man, who was working remotely, did not call into work as normal and could not be reached, the chief said.

Authorities could smell carbon monoxide that “kind of blew everybody back out the door,” McManus told reporters Thursday night.

When authorities were able to get into the garage, they discovered the family dead in the back of a sport-utility vehicle and two cats in a basket in the front seat, he said.

The cause of death appears to be carbon monoxide, but the medical examiner will complete an investigation, McManus said.

No names have been released, but McManus said the husband and wife were in their mid-to-late 30s and the four children were between 11 months and 4 years old.

The family was a military family who had moved into the neighborhood in January, McManus said, but he did not identify the military branch.

A note reported to be left on the front door made authorities cautious about entering the house, and so a robot was sent in to look for explosives, but none were found, the police chief said.

NBC affiliate WOAI reported earlier Thursday that McManus said the note on the front door was ” very cryptic, some of it was military jargon” and indicated bodies were inside and not to enter.

Nearby streets were evacuated, although an alert mistakenly alerted many more residents than intended, a fire official said. 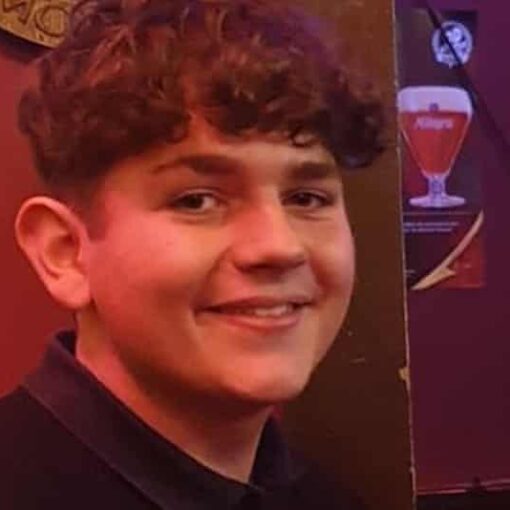 A 19-year-old man has been found guilty of murdering a schoolboy after paying more than £2,000 to try to stop him revealing […] 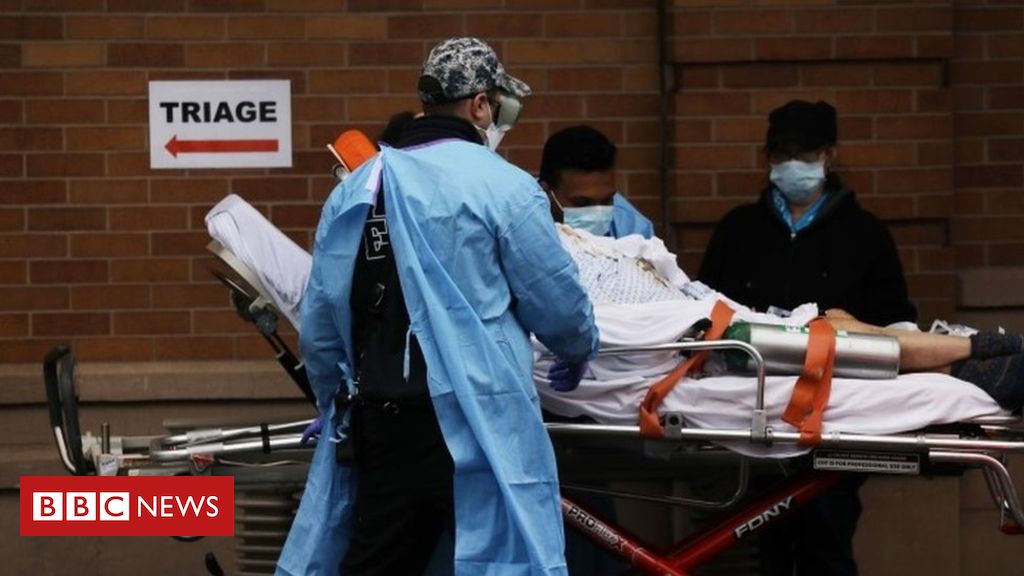 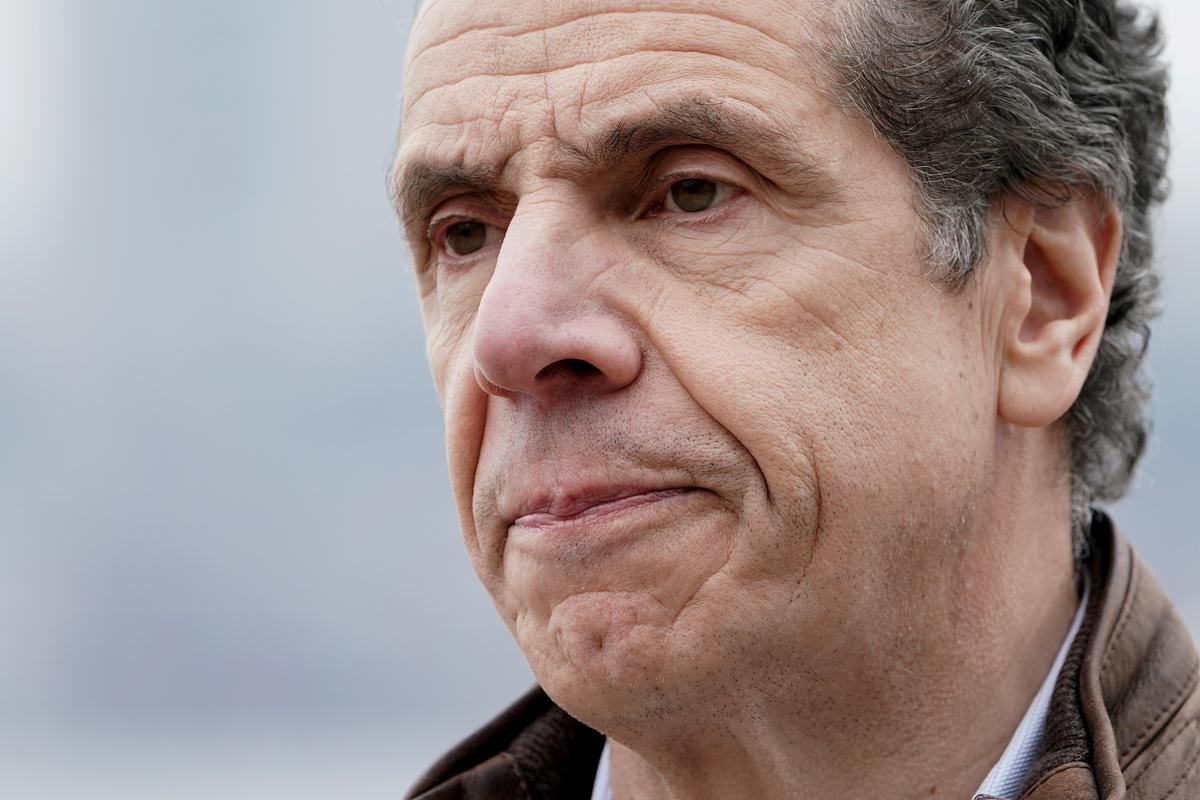