LONDON (Reuters) – Russian Grand Prix organisers said on Thursday they were open to hosting two back-to-back races in Sochi this season to help Formula One flesh out a calendar reduced by the COVID-19 pandemic.

The sport has already scheduled two double-headers at Austria’s Spielberg circuit and Silverstone in Britain in July and August respectively on an initial eight-race European schedule.

The opening race will be in Austria on July 5.

Sochi, with a circuit winding around the Olympic Park used for the 2014 Winter Games, is due to host the Russian Grand Prix on Sept. 27 although that stage of the calendar remains uncertain.

It has the advantage of a nearby airport and accommodation that was once part of the Olympic athletes’ village and is within walking distance of the circuit and can be easily isolated.

Russian Grand Prix promoters ROSGONKI said in a statement they were looking at several options.

“Sochi’s infrastructure and the experience of the promoter company allow us to consider the possibility of holding an F1 double header,” they added.

“The traditional race weekend is still the preferred option. However, if necessary, the organisers are ready for an alternative.”

Formula One has so far cancelled four races — Australia, Monaco, the Netherlands and France — with several others postponed but looking uncertain.

The plan is to race in Asia and the Americas after Europe, coronavirus conditions permitting, before ending up in the Middle East for a December finale in Abu Dhabi.

India’s Virat Kohli has stepped down as captain of the Test side following their 2-1 series defeat by South Africa, saying “I’ve […] 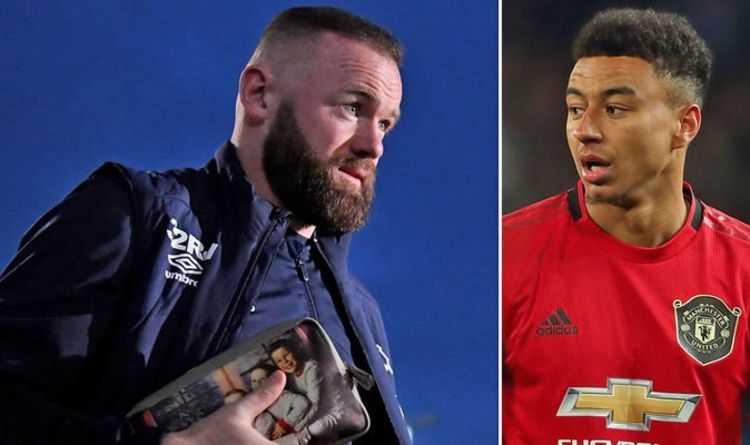 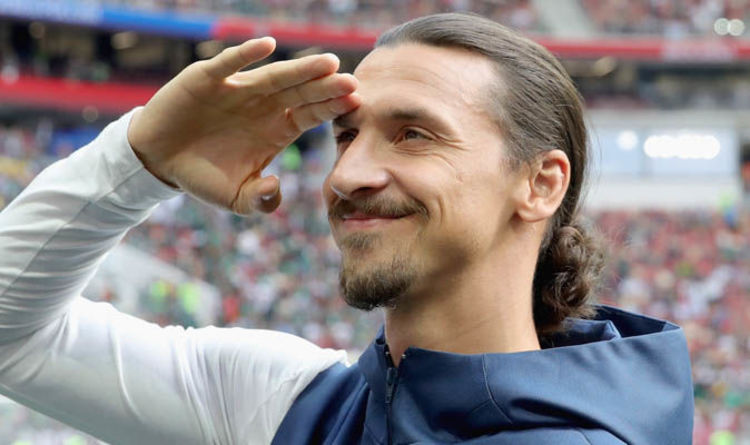 Manchester United have missed out on their chief transfer targets, ending the summer with just Fred, Diogo Dalot and Lee Grant to […] 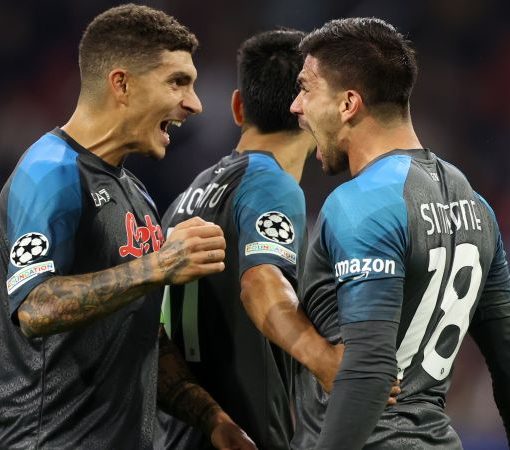