Wildfires and blazes lit by humans have been found to be sending huge amounts of carbon into our oceans via rivers each year.

When trees and other vegetation are incompletely burned, they form black carbon, which can last for centuries on land and even longer in oceans. Now researchers have the best global picture yet of how much of the stuff is making its way to the sea: around a third of all the black carbon produced by fires.

Unlike the two thirds that stays on the land, the carbon ending up in the oceans will stay there much longer, says Matthew Jones at the University of East Anglia in the UK. “Once it reaches the oceans, it has potential for storage over millennia and tens of millennia. That’s why we care about it. It’s almost locked up for the distant future,” he says.

Jones and colleagues looked at 409 measurements of black carbon dissolved in the waters of 34 major rivers globally, plus many smaller rivers, including far more data from the tropics than previous efforts. They then modelled how it will travel to the oceans. “It’s quite spectacular how long-lived this material is and how much does end up in the environment,” says Jones.

The team found that the amount of black carbon being carried by rivers varied substantially around the world, with the rivers in the tropics carrying twice what those in cooler, temperate regions do.

When compared to emissions from humanity’s fossil fuel use, the actual amount reaching the oceans is relatively small – about 43 teragrams of black carbon each year, equivalent to the Netherlands’ annual CO2 emissions. Nonetheless, says Jones, understanding how black carbon is being moved around is vital for building better climate models and for our understanding of the global carbon cycle.

The amount being produced by fires has been relatively stable for the past two decades, with forest fires being offset by savannah being turned into farmland, which reduces the amount of vegetation available to burn. But Jones points out that more fires are expected as the world warms, which will deliver more black carbon into the oceans. 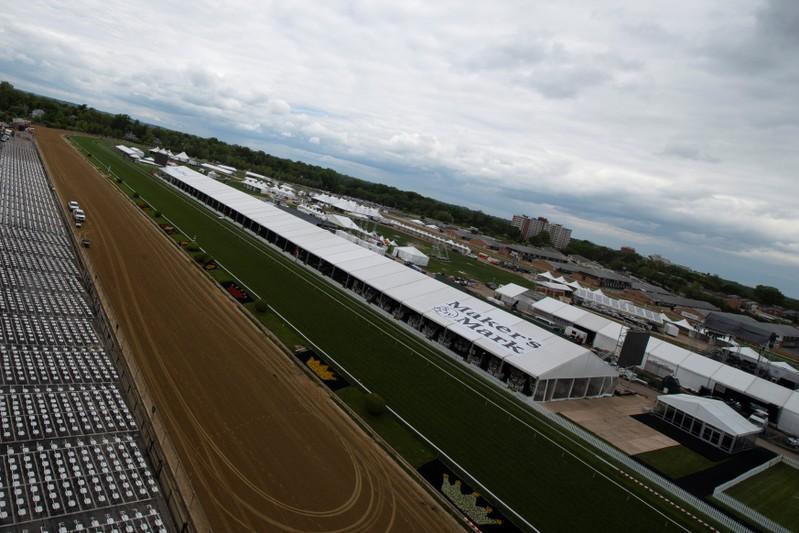 (Reuters) – A three-year-old filly collapsed and died after racing at Pimlico Race Course in Baltimore on Friday, a day before the […] 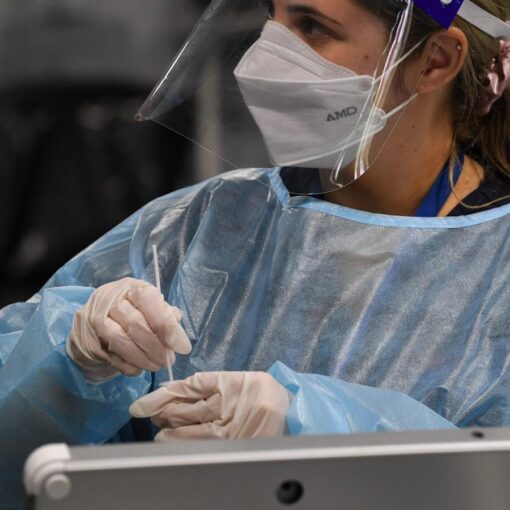 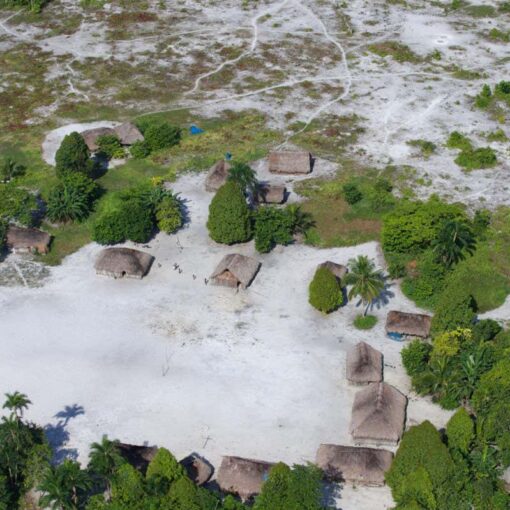 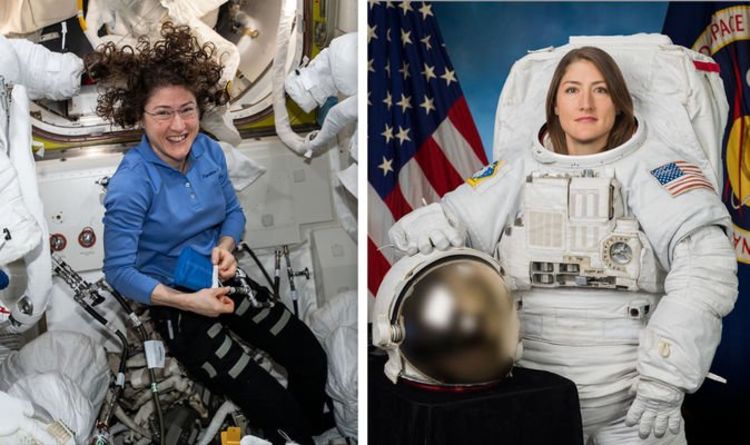 The NASA astronaut will beat the current record holder Peggy Whitson, who spent 289 days in space between 2016 and 2017. Christina […]