Key building blocks of DNA and RNA can be made from the same raw materials. This finding suggests that instead of one or the other kick-starting life on Earth, both chemicals were involved in the first organisms.

DNA and RNA are central to life. They are the molecules that carry genes, which are passed from parent to offspring and underpin heredity. Most organisms have genes made of DNA, although some viruses use RNA.

Many researchers investigating how life began suspect that RNA came first – an idea called the “RNA World”. Later, when life had become more complex, it would have developed the ability to make DNA – and DNA would then have ultimately replaced RNA as the carrier of genes.

However, the new experiment supports a different scenario: that DNA and RNA co-existed from the start.

Researchers led by John Sutherland of the MRC Laboratory of Molecular Biology in Cambridge, UK have found a way to make two of the building blocks of DNA from simple carbon-based chemicals that were likely abundant before life evolved on Earth. These included cyanoacetylene, each molecule of which only contains five atoms, and which is common in the universe.

The synthesis was powered by everyday occurrences: the chemicals were variously mixed with water, exposed to ultraviolet radiation, and dried out.

The method uses many of the same chemicals Sutherland’s team used in 2009 to make two RNA building blocks. “When you look at RNA and DNA, everybody can see they’re related,” says Sutherland. “This work really suggests that they’re molecular siblings, as opposed to one being the parent of the other.”

“The chemistry is really impressive,” says Kamila Muchowska of the University of Strasbourg in France. “It’s a really nice proof of concept that shows RNA and DNA could have coexisted together.”

“He can really do it in the same environment,” says Thomas Carell of the Ludwig Maximilian University of Munich in Germany.

Other researchers have also found evidence that DNA could have formed early. The question is how the RNA and DNA building blocks worked together in the first life. Sutherland suspects the original genetic molecule was not pure RNA or DNA, but instead a half-and-half molecule that included both kinds of building block jumbled up.

Strikingly, Sutherland’s new experiment produced the DNA equivalents of the RNA nucleotides that his previous synthesis could not produce. By combining the RNA nucleotides they already made with the new DNA components, his team obtained the full set of four. A hybrid molecule based on that set could have preceded pure RNA or DNA, he says.

However, the DNA building blocks that his team created were not quite complete. Both were missing a phosphate, which is crucial for linking the building blocks together to form DNA, but Sutherland says phosphate is easy to bolt on.

One also did not quite match modern DNA in one region, known as the base. Where modern DNA has a base called guanine, the building block the team made had a similar molecule called inosine. However, inosine is so similar to guanine that it can substitute for it, and modern organisms still use it for essential functions.

Carell is less convinced that RNA and DNA co-existed from the start. His team previously found a way to make the missing two RNA nucleotides – albeit again minus their phosphates. He suspects RNA really did come first and later found a way to make DNA. “Is it harder for a pure RNA to learn to make DNA, or is it harder in John’s DNA-RNA World to get a synthesis for the four missing [building blocks]?” he asks. “I don’t know.” The European Medicines Agency paved the way this week for Europe’s use of a COVID-19 vaccine made by Johnson & Johnson, but […] 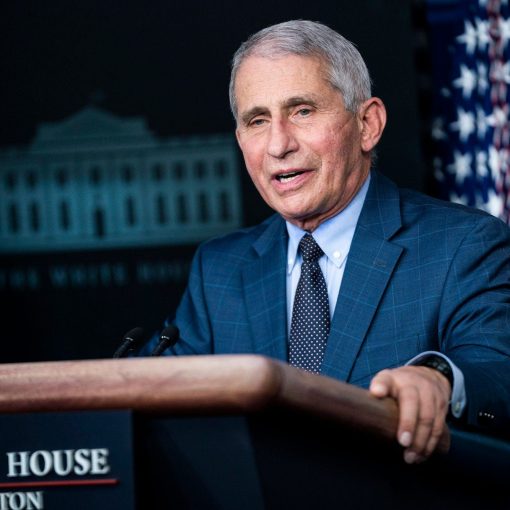 The Guardian Crochet artist turns viral Bernie Sanders image into a doll that sells for $20,000 ‘I really hope he thinks this […] 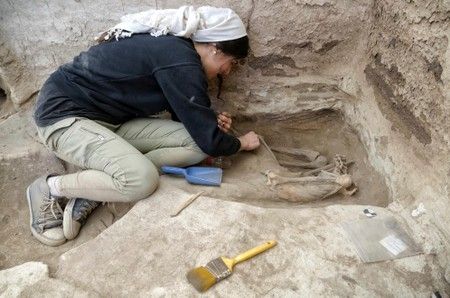 By Will Dunham WASHINGTON (Reuters) – Overcrowding. Violence. Infectious diseases. Environmental degradation. It may sound like the worst of modern mega-cities. But […] 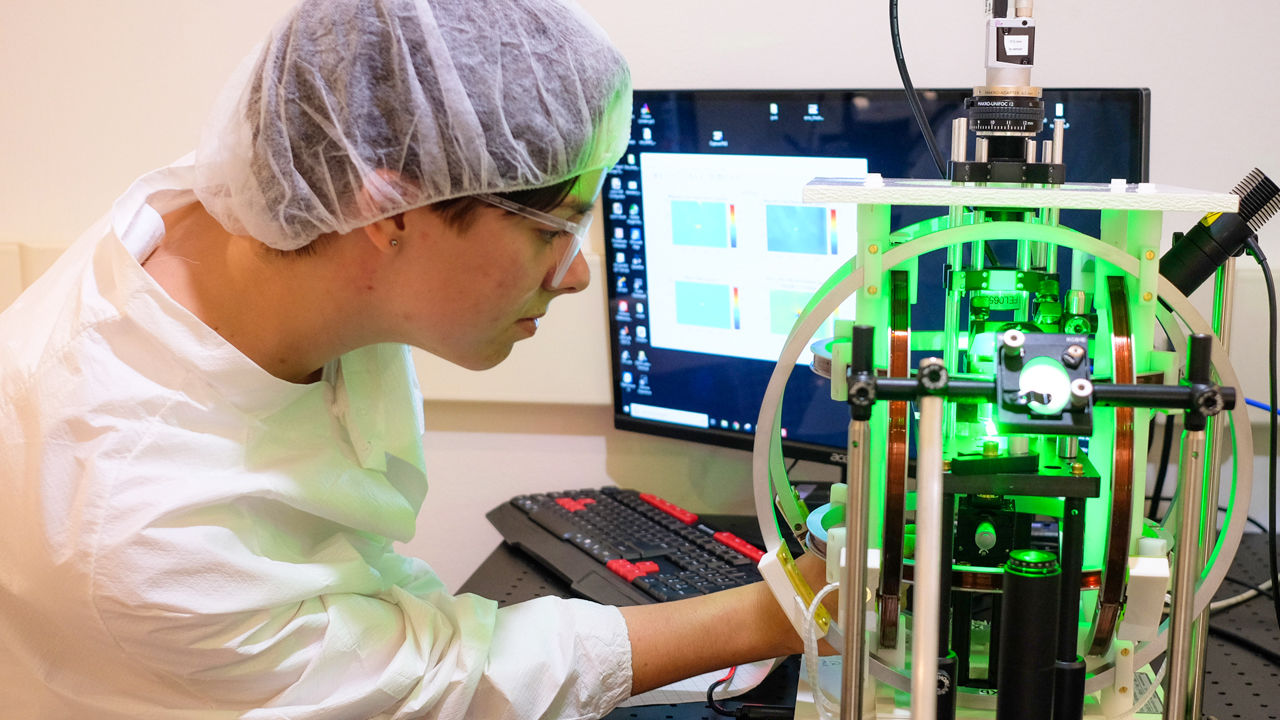