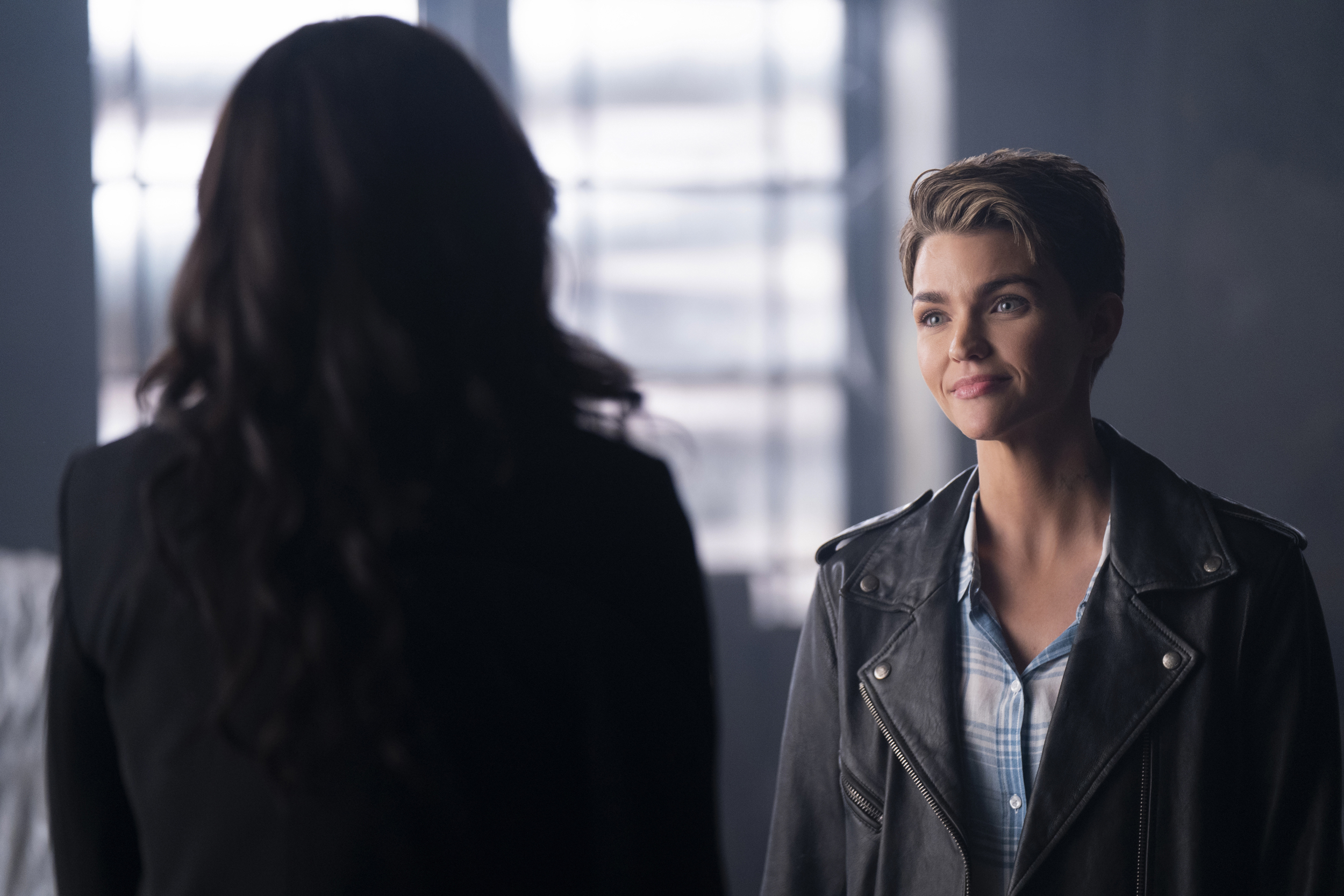 LOS ANGELES – Ruby Rose has addressed her departure from the CW series “Batwoman,” amid reports that she was unhappy with the long hours required of her as the series lead.

Although the actress did not go into detail about why she was exiting her role on the series, in a Instagram post shared on Wednesday, Rose wrote “It wasn’t an easy decision, but those who know, know…” She thanked everyone involved in the series and said the next season will surely be amazing.

“Thank you everyone for coming on this journey. If I mentioned everyone it would be 1000 tags…but thank you to the cast, crew, producers and studio. It wasn’t an easy decision but those who know, know… I didn’t want to not acknowledge everyone involved and how big this was for TV and for our community. I have stayed silent because that’s my choice for now but know I adore you all. I’m sure next season will be amazing also.”

“Batwoman” was renewed for a second season back in January, before Rose announced her surprise exit last week. Last September, the 34-year-old revealed she had undergone emergency surgery for two herniated discs, but a source told Variety that Rose’s exit “had nothing to do” with the previous injury.

The superhero series will search for “a new lead actress and member of the LGBTQ community, in the coming months,” according to a statement issued announcing Rose’s departure.

The CW show marked the first lead TV role of Rose’s career. She had previously appeared on Netflix’s “Orange Is the New Black” and appeared in supporting roles in several other films.

GOP governor: I opened the bars too soon

Hollywood's other blackface problem has been hiding in plain sight

Viewpoint: What Donald Trump gets wrong about Somalia

A TikTok Twist on ‘PizzaGate’