The former Wales international Gareth Taylor has called the decision to apply for the Manchester City Women’s head coach vacancy a “no brainer” after receiving encouragement from the former manager Nick Cushing.

Taylor, who moves from coaching City’s men’s under-18 team having previously overseen the under-16s, has made the same journey as Cushing, who was promoted from the men’s academy and is now assistant coach of the MLS side New York City FC – still under the wing of the City Football Group.

“I’m actually really good friends with Nick,” Taylor said as he was unveiled by the club via video chat. “Over six years ago I was actually his line manager in the academy and we’ve been very close for a number of years. He’s been a brilliant soundboard for me during this period.”

Once he had expressed an interest, Taylor said he was sold by Cushing on the “whole package… [including] the kind of freedom you had to manipulate the practices how you would want to.”

Taylor said taking up the job in lockdown has “given me the opportunity to get up to speed on many things. It was always something I took an interest in. If you understand the life of a coach, we watch any game.

“I’ve been watching a hell of a lot of our previous games, I’ve watched every England international for the last two years focusing on our international players, their national games, Europe as well, even games that haven’t involved any of our players. I’ve been crazy mad writing notes.”

Gavin Makel, Manchester City’s head of women’s football, said Taylor quickly rose to the top of their shortlist. He also said that he did not believe the FA Cup would return following the cancellation of the Women’s Super League and Championship on Monday.

“It’s a tough decision but we’re comfortable with whatever decision is made. The last ten weeks have been extremely challenging, none more so for the players – wanting to get going again, wanting to see their teammates, wanting to play in front of the fans and everything else.

“[The FA Cup] would be a challenge now we’ve terminated the WSL. We’re trying to make plans around what that means for players. We can’t continue to lead players along thinking we might restart some games in another two, three, four weeks.

“So there’s not been any decision made but I would be surprised given what was decided about the WSL.” Manchester City tore Arsenal apart for the second time in four days last night, beating them 3-0 to take them 16 points […] 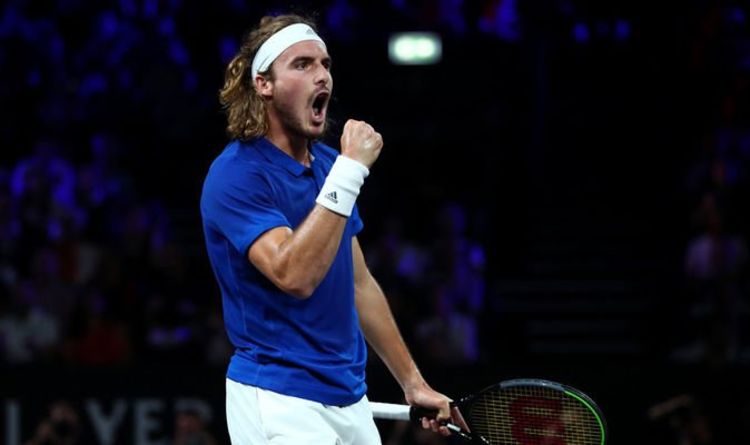 Stefanos Tsitsipas does not want to wait until Roger Federer, Rafael Nadal and Novak Djokovic all retire before he becomes world No […] 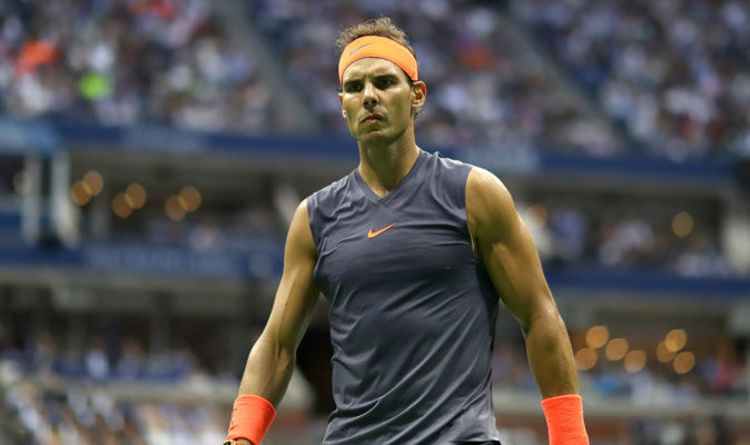 It was not Anfield, it was not on the field of play and there could be no crowd to drive them on, […]