JERUSALEM (AP) — Israel on Tuesday awarded a contract to build a new desalination plant to a local company, turning down a bid by a Hong Kong conglomerate at a time of growing U.S. pressure to avoid Chinese investments in key infrastructure.

Israel’s Energy and Water Ministry said it had granted the Sorek 2 desalination plant project to IDE, an Israeli company that has already built several of the country’s saltwater conversion facilities. Outbid for the contract was Hutchison Holdings, a major infrastructure conglomerate from Hong Kong.

The ministry said the new facility was expected to be the largest in the world of its kind and increase the country’s desalination production by 35%. It made no mention of Hutchison or the American pressure campaign.

But as bilateral trade has grown, so have American concerns over Chinese investment and concerns over spying on one of the U.S.’s key Mideast allies.

Israeli media reported that American officials are pressuring the Israeli government to avoid Chinese investment in infrastructure, particularly in the upcoming upgrade of the country’s cellular network to 5G. 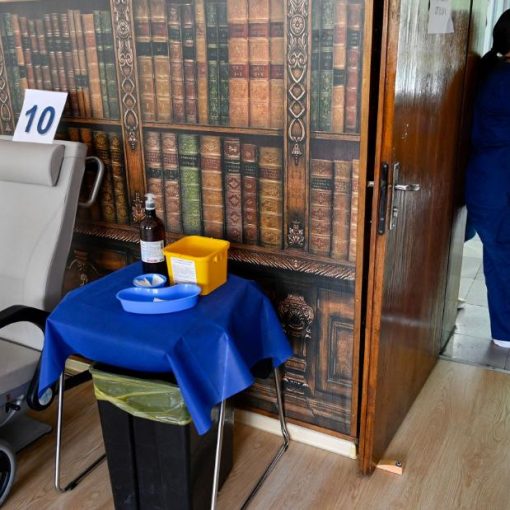 Some countries, including Ireland, Malta, Portugal and Denmark, have achieved near universal vaccination, boasting coverage rates of around 90%, according to the […] 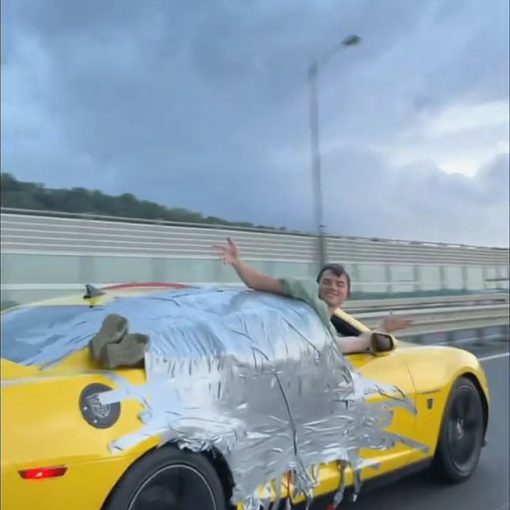 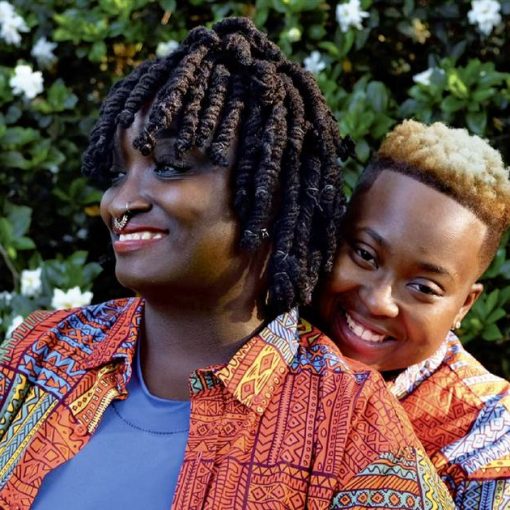 An article the journalist Jamal Jordan wrote in 2018 unexpectedly changed his life. Only a few months into his job at The […] 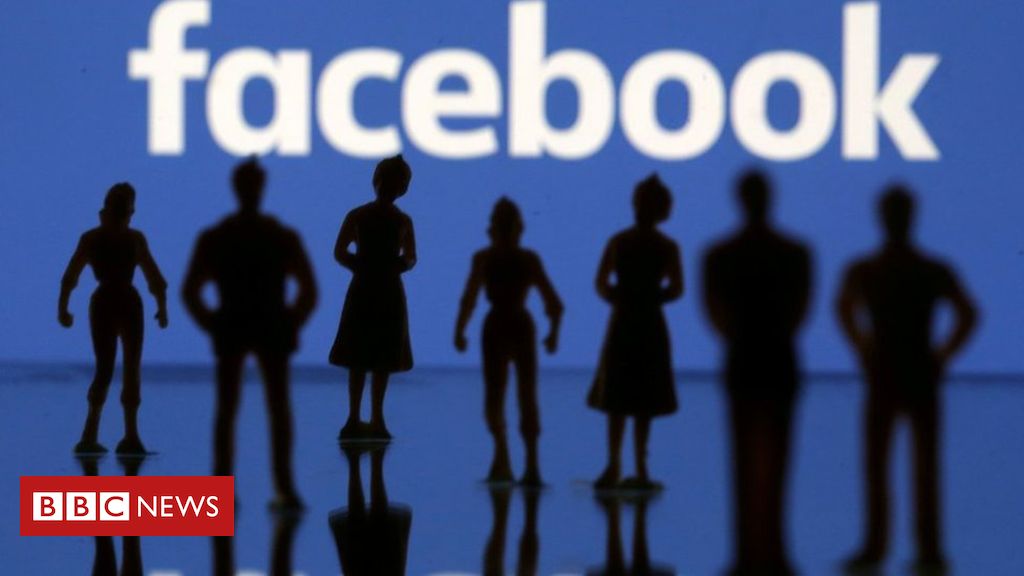