he recent struggles of Formula One once more contorting itself over budget cap disagreements have illustrated the fierce, often hostile, rivalry that is an almost inexorable current flowing through the sport. With the budget-cap changes finally agreed, F1’s focus now is on the calendar – and resuming those rivalries – so it is perhaps worth noting there was ample evidence as the coronavirus outbreak engulfed the world of just what a remarkable force the sport can be when it bends its collective will to a single purpose.

Galvanised by the British government’s call for ventilators, F1’s response, requiring teams to dismiss both secrecy and enmity, might have seemed unlikely. Yet for the man at the heart of the operation it was no surprise that when it mattered the sport delivered a triumph of camaraderie over competitive instinct.

Two days after the Australian Grand Prix was cancelled on 13 March, Mark Gillan, the chief technology officer of Innovate UK – a publicly funded agency promoting research and development – called F1’s chief technical officer, Pat Symonds, to discuss how the sport might adapt to meet the needs of the NHS. Three days later, a virtual meeting with the seven teams based in the UK was held and Project Pitlane – a collective effort to meet the ventilator crisis – was in motion.

It has been remarkably effective. Within 10 days the continuous positive airway pressure device (CPAP) had been reverse-engineered, designed, tested and approved. A month later, 10,000 of them had been built and shipped. During the same period, the Penlon ventilator, built in collaboration with a consortium, had been re-engineered from scratch to allow it to be manufactured at speed, tested and approved. Manufacture of 15,000 is now in progress at a rate of 1,500 a week, where previously production capacity had been at 50-60.

Gillan had enjoyed a long career in F1. He began with McLaren in 1998, moving on to Jaguar, Red Bull and Toyota before becoming chief operations engineer at Williams. His final year with the team was in 2012 – the last season when they won a race – and he had cause to remember it as he considered asking F1 to stand together.

“After Pastor Maldonado won in Spain we had a fire in the garage and we lost about 90% of our equipment,” he says. “I remember preparing for the next round in Monaco, thinking: ‘This is going to be really hard.’ But without even having to ask, the other teams collectively supported us with their equipment, all the kit. We ended up on the grid thanks to them, so the enthusiasm for Project Pitlane did not surprise me in the least.”

Gillan has been in his post at Innovate only since January but when the need for ventilators was clear he knew F1 could contribute. “F1’s strengths are pace, teamwork and the ability to rapidly manufacture complex systems in tight timelines and take on board new ideas,” he says. “They are also very good at competitive analysis, looking at a complex system, understanding how to reverse-engineer it and make it.”

Daily virtual meetings began to harness these skills at every UK-based team, with Mercedes, Red Bull, Renault, Williams, McLaren, Racing Point and Haas volunteering enthusiastically. They coordinated with clinicians to identify targets, with the feedback on the effects of Covid-19 providing a constant reminder of how important the work was.

Andy Cowell, the managing director of Mercedes AMG High-Performance Powertrains, which manufactures the team’s engines, led their work on CPAP where engine bays were converted to become a life-saving production line and the F1 mindset adapted.

“There was absolutely no competition, it was pure collaboration,” he says. “We would all talk about what we knew and what we were doing, a huge amount of collaboration and open information sharing. Now we have staff members more proud of the fact that they have made something that is helping covid patients than they are of winning races. It’s a remarkable, emotional feeling for the people who have worked on it and the whole company.”

What was notable was the unreserved extent to which the teams came together, the formerly sacrosanct access to their factories now open to one another. A truce was declared as the frontline of their battle shifted to face the virus.

Every team was involved. Mercedes were the lead on CPAP while Red Bull and Renault worked alongside one another to develop the BlueSky device. The latter went from a design proposal on the bench at Red Bull to submission for medical approval in just three and a half weeks. BlueSky was deemed a success although, with the understanding of treating the virus having changed at that point, not put into production. Teams also used their extensive supply chains to source materials and equipment.

It was, as Gillan stresses, a truly collective effort and while rivalries will begin anew and the politicking continues, for now Project Pitlane should be lauded as the time F1 put it all aside and did the right thing.

“We brought highly competitive teams used to fighting each other day-in, day -out together,” says Gillan. “But there were no egos. There was no them and us. It was fantastic to see.” 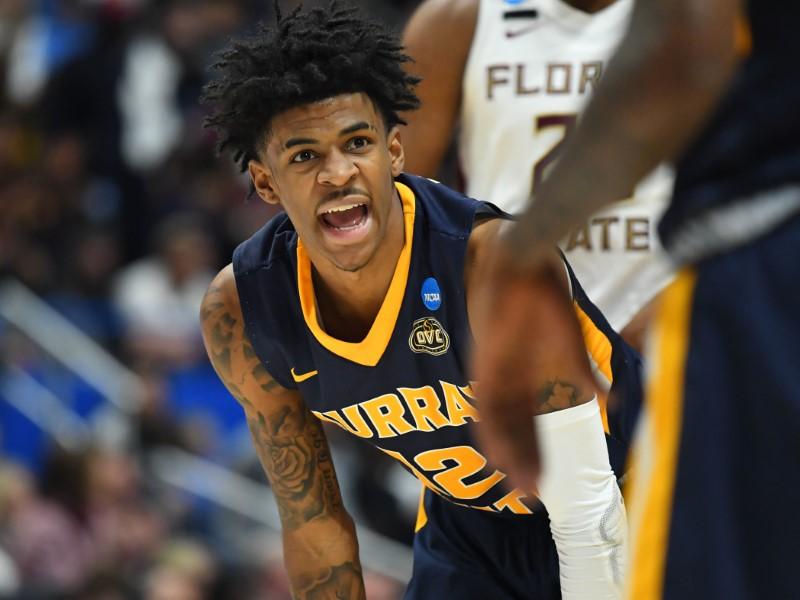 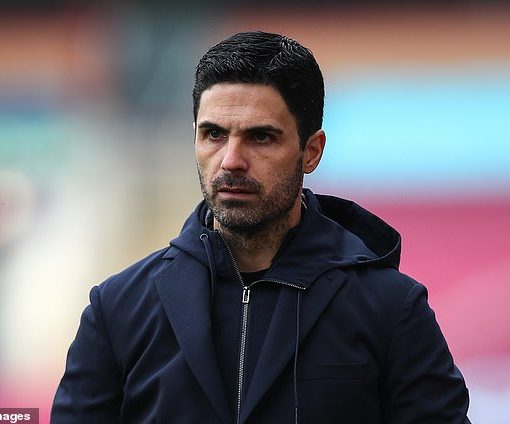 Yan Bingtao was crowned the youngest Masters champion since Ronnie O’Sullivan in 1995 after sinking John Higgins 10-8 in Milton Keynes. The […]