After spending 17 years underground, millions of cicadas will be emerging in parts of the United States.

Periodical cicadas are expected to come out in early summer across southwest Virginia, parts of North Carolina, and in West Virginia.

The last time the cicadas emerged in many of those regions was in 2003 and in 2004, though some areas saw an emergence in 2013.

As many as 1.5 million of the insects can emerge per acre of land.

While they are some of the longest-lived insects in the world, periodical cicadas a spend almost their entire life underground as what entomologists call “nymphs”.

They live in the soil and feed on tree roots for periods of either 13 or 17 years depending on the species, according to Virginia Tech university.

The species make up 15 separate “broods”, with Brood IX (nine) emerging this year as part of their 17-year cycle.

When the nymphs are ready, they build mud tubes – called a cicada hut – in the soil and crawl out to find a place to moult into their winged adult form and to mate.

They are not harmful to humans and can be a food source for animals and birds.

They only live for two to four weeks as adults but during that time can cause significant damage to young trees – including apple, dogwood, peach, hickory, cherry, and pear – as well as to vines and saplings where females lay their eggs.

The male cicadas are also very loud, “singing” by vibrating membranes on their abdomen to court females.

The sound is described by Virginia Tech as like a “field of out-of-tune car radios”.

Why the insects emerge on those specific intervals remains unclear, though some researchers think it could help them avoid predators.

There is also a species of cicada that emerges every year, called dogday or annual cicadas. 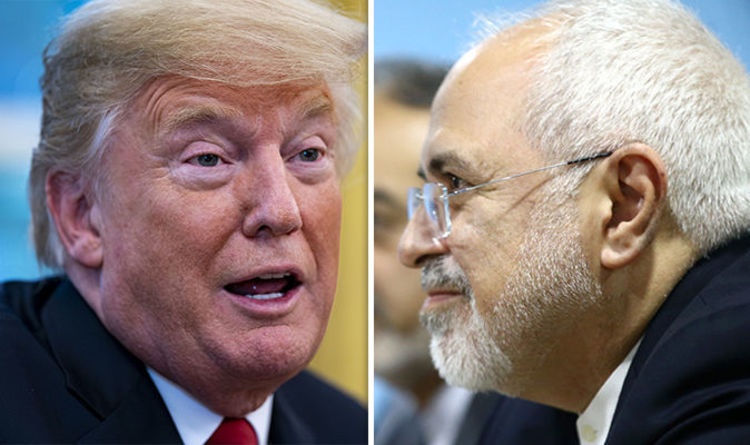 Iranian Foreign Minister, Javad Zarif, warned on Thursday his country was willing to pull out of the agreement if those within the […] Hoda Muthana, who claimed to be a US resident, left her home in Alabama in order to join ISIS. The 24-year-old reportedly […] 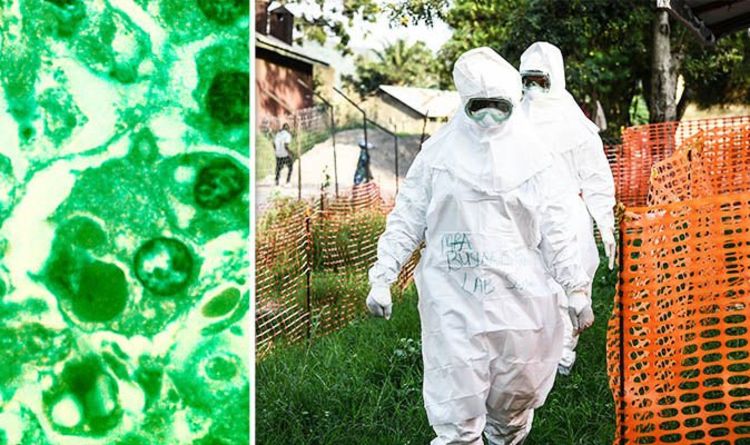 The DRC is currently gripped by its second-worst Ebola outbreak on record, with as many as 319 dead since it began in […] Image caption Maya and Mehek forged a friendship through their shared gender identities In early 2019, Maya was on the run – […]