Wildfires and hurricanes are coming this summer. Are emergency services and response agencies ready to tackle those catastrophes amid a pandemic?

Earlier this month, ice jams caused flood waters to rise in Fort McMurray, forcing some 13,000 people from their homes.

The northeast Alberta city is no stranger to natural disasters.

Four years ago a massive wildfire, nicknamed “The Beast”, nearly destroyed the town.

This time though, city officials and emergency services had something else to be concerned about: the global coronavirus pandemic.

“We’re as concerned about that issue as we are about the floods,” Mayor Don Scott told journalists.

Keeping residents safe from the rising waters and from the outbreaks was “two tracks we’re trying to maintain”.

That meant drive-thru – not in-person – registration for evacuees and getting protective gear for all frontline workers.

Fort McMurray’s mayor isn’t alone in having to handle the response to a natural disaster while trying to avoid any contagion.

Officials at federal, provincial, state and municipal levels across North America are grappling with planning for floods, wildfires, hurricanes, severe heat waves and other extreme weather events alongside the pandemic.

The considerations necessary are wide-ranging, from managing already strained resources to sourcing extra protective equipment and figuring out the logistics of safely evacuating at-risk populations – even how to cajole evacuees, who might be fearful of catching the virus, from their homes.

This week, 10,000 residents were evacuated in Michigan after two dams collapsed following days of heavy rain.

Governor Gretchen Whitmer, noting the city of Midland in the US state could see historic high water levels, said: “To go through this in the midst of a global pandemic is almost unthinkable.”

Responding to any major natural disaster is already a complicated operation and “this is just adding another layer of complexity”, says Rick Swan, director of wildland fire fighting with the International Association of Fire Fighters (IAFF).

But “coronavirus has not stopped the fire season and it won’t stop the hurricanes from happening”.

That means considering “everything you can think of and stuff you just don’t”, says Silvio Lanzas, chief of Glendale Fire Department in LA County.

Like many organisations, Mr Lanzas’ is focusing on preparation and an early “aggressive prevention action” strategy.

His crews are working hard to ensure brush fires don’t grow into the major wildfires California has seen in recent years. They are also appealing to property owners to take steps protect their homes from wildfire, like properly maintaining their landscaping.

Organisations like the Red Cross and the Federal Emergency Management Agency (Fema) are also urging those living in wildfire and storm prone regions to think in advance about how the pandemic could change their current evacuation plans.

One of Mr Lanzas’ preoccupations is the potential strain a major fire in the region could place on personnel.

He recently had a firefighter diagnosed with Covid-19, which in the end meant 16 firefighters were quarantined for two weeks.

“What do we do if we have a third of our workforce off, or worse?” he says.

That type of scenario puts the commitment to mutual aid – when emergency responders lend assistance across jurisdictions – at risk if other regions aren’t able to send staff to assist with major disasters.

Another aspect of fighting wildfires that is getting a major overhaul is fire camps. Well over 1,000 firefighters can congregate in those camps, often for weeks at a time when battling a major blaze.

Fire crews and support staff usually eat, sleep and work in cramped quarters, which will now have to be expanded to include extra hygiene measures and space for social distancing.

A series of April events suggests this may the deadliest tornado season in the US in years, says Trevor Riggen, senior vice president of Disaster Cycle Services for the American Red Cross.

So far, the Red Cross has been finding hotel rooms for evacuees instead of opening shelters but “we know we’re going to open a shelter eventually”, he says.

National agencies in the US and Canada are predicting “areas of concern” for wildfires in California, Oregon, most of the US southwest, and western Canada and the prairies moving into June.

The Atlantic hurricane season begins on 1 June and runs until 30 November with researchers predicting an “above-average” season.

When Hurricane Dorian headed towards the US east coast last September, at least one million people were ordered to evacuate across three US states in its path .

In the US, Fema has set up a new “surge” National Response Coordination Center to help manage disasters in addition to Covid-19.

“That means when it comes to mass evacuations, it means considerations like evacuating a nursing home or extended care facility”, Fema administrator Pete Gaynor told The Weather Channel in early May.

“Have you done all the legwork to make sure you can move a possible Covid-19 patient somewhere else?”

Both the Red Cross and Fema say shelters will have new protocols in place like isolation facilities and multiple daily symptoms health checks.

In some cases, officials in areas that have already seen natural disasters this spring have suspended measures that may have prevented people from gathering in shelters.

And the American Meteorological Society issued guidelines prior to a wave of deadly tornadoes in the US, urging people to “not let the virus prevent you from seeking refuge from a tornado”.

The Centers for Disease Control and Prevention has also put out a guide for evacuees, which includes a suggestion to bring hand sanitisers or soap, as well as face masks, to any public shelter.

‘As prepared as we can be’

Fire Chief Brian Fennessy, with the Orange County Fire Authority, says if the pandemic had gotten started in July or August instead of late winter “we would not have been nearly as prepared as we are going into this fire season”.

“We’re about as prepared as we can be for something unknown to us.”

But he says: “We’ll get pretty good at this pretty quick.”

Mr Fennessy has started working with a wildland fire industry consulting firm that has set up a database that allows fire departments to share lessons learned during the Covid-19 response.

The pandemic has already changed how fire fighters respond to emergency calls and smaller brush fires that require a two- or three-day response.

Mr Fennessy says his fire engines are now equipped with kits that hold about 48 hours worth of personal protective gear.

Still, no matter how much preparation is done “there are going to be some miscues out the door,” says the IAFF’s Mr Swan.

“This is going to be a learn on the fly type of event.” 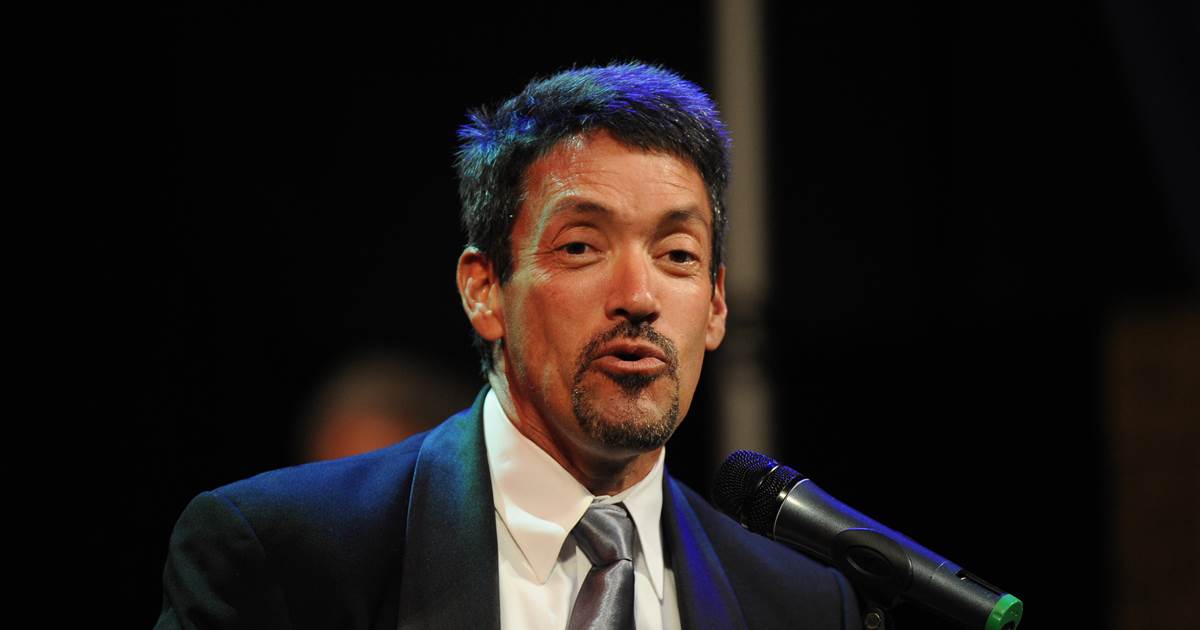 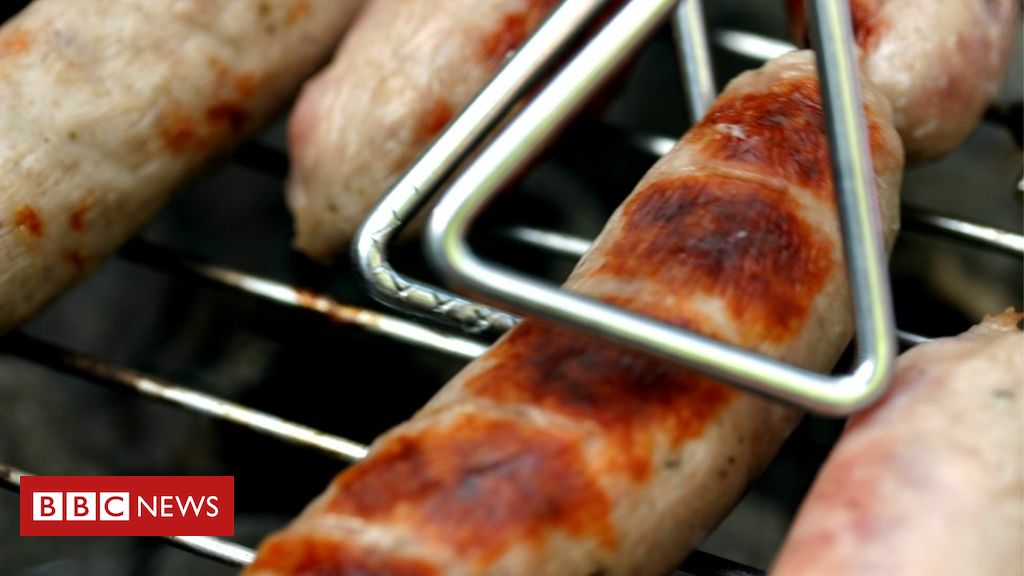 It’s Monday, it’s a new week and while we won’t pretend to know everything that’s going to happen over the next seven […] 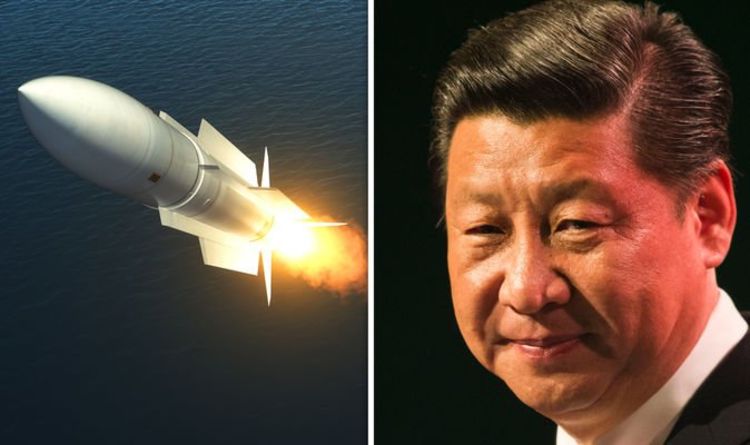 The battle has been simulated on computer programme Command: Modern Naval/Air Operations, which including staff from the US Naval War college in […] 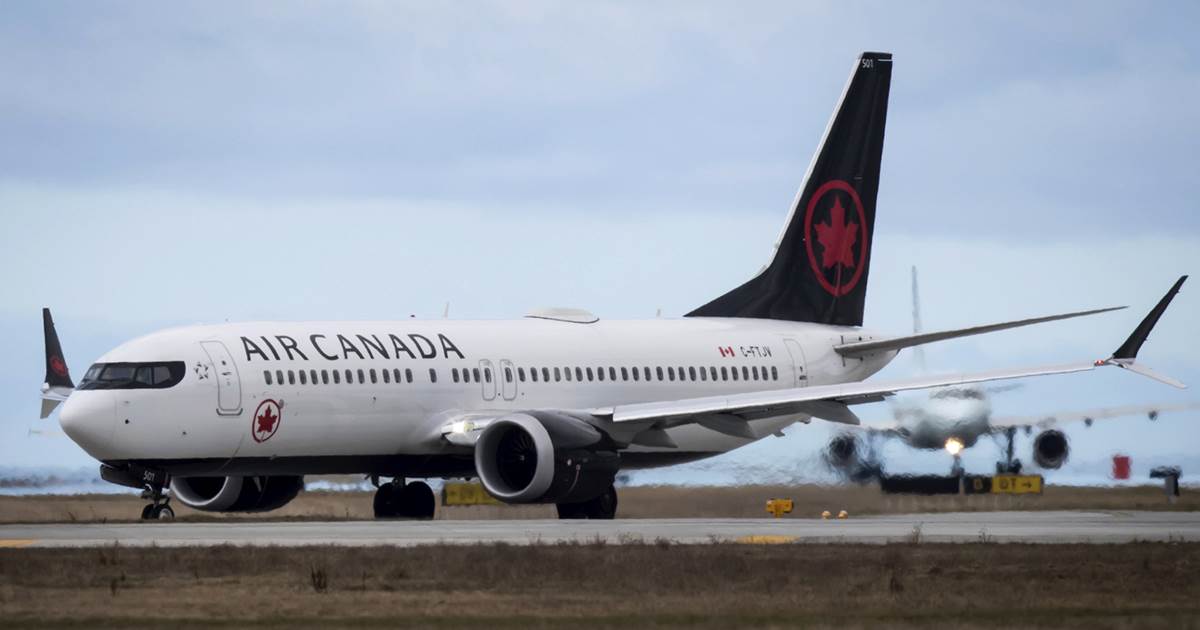