LONDON (Reuters) – Arsenal’s top-scoring striker and captain Pierre-Emerick Aubameyang, who raced for McLaren in Sunday’s virtual Monaco Formula One Grand Prix, is considering setting up his own esports team.

The Gabonese is a keen video gamer, and has been getting in plenty of practice during the COVID-19 lockdown with the Premier League out of action.

He is also a lover of fast and expensive cars, with a couple of Lamborghinis and an exclusive pearl-wrapped Ferrari LaFerrari in his garage.

“I play FIFA of course, but this year a lot of Fortnite and I definitely need to play Warzone: Call of Duty,” he said in a video conversation with McLaren’s regular F1 race driver Lando Norris ahead of Sunday’s race.

“I’m actually thinking about launching an esports team and Rocket League is definitely a game that I’d need to have a team for,” he said.

India pulled off one of their greatest Test wins, chasing down Australia’s fourth-innings target of 70 to secure victory by eight wickets […] 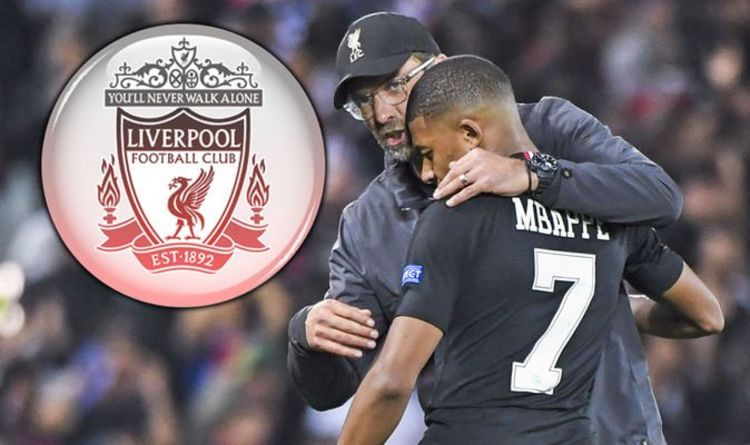 Liverpool’s hopes of landing Kylian Mbappe have been boosted after the Frenchman revealed his admiration for Jurgen Klopp’s side. The Paris Saint-Germain […]

United States midfielder Weston McKennie had his house burgled during Juventus’ Coppa Italia quarter-final victory over SPAL on Wednesday, the club has […]