BIRMINGHAM, Ala. —
With Alabama’s coronavirus caseload worsening while casinos, churches and more reopen, the state’s most recognizable person had some stern words about bringing COVID-19 under control.

“You need to be staying 6 feet away from me, and haven’t I told you you have to wear a mask when you’re in this building?” University of Alabama coach Nick Saban, himself wearing a mask emblazoned with “Roll Tide,” scolded the school’s elephant mascot in a video released as the state reopened more.

Perhaps Saban’s rant — which tied the prospects of fall to disease control in a -crazy state — will be the thing that makes people see a need for renewed vigilance in a place where life is largely back to normal despite a deepening health crisis.

From the Gulf Coast to the lush Tennessee Valley, Alabama’s political leaders and health experts are struggling to make many residents see the continued need for social distancing, crowd limitations and wearing masks after Gov. Kay Ivey reopened much of the economy.

Cases are on the increase, but health officials say it’s impossible to determine whether the rise is linked to additional testing or an actual increase in disease. Yet state statistics also show hospitalizations are up since early April, which has some health officials worried.

The situation in Alabama has become worse over the past 14 days, according to an AP analysis of testing data from The COVID Tracking Project. New daily cases have risen to 307 from 268, and the rate of daily tests coming back positive has increased from 6.7% to 7.5%. The AP used seven-day rolling averages to account for daily variability in the testing data. Data includes counts through Thursday.

In Jefferson County, the state’s most populous area with nearly 660,000 residents, officials cited increasing cases and hospitalizations Friday in announcing more stringent rules than those enacted by Ivey.

The Republican governor, like President Donald Trump, hasn’t modeled recommended behavior by regularly appearing publicly in a mask. But she has urged residents to do what’s necessary to stem the spread of the disease while saying a vaccine could someday be created “right here in sweet home Alabama.”

“It takes all of us, y’all, being vigilant, and adhering to these social distancing guidelines in order to stop the spread of this disease,” she said.

So far, it’s unclear whether Ivey’s calls for “personal responsibility” have had much of an effect as businesses and other gatherings places reopen with restrictions on capacity and sanitation.

The parking lots outside some Birmingham-area restaurants and breweries are filling up again, and the state’s beaches have been packed since reopening April 30. About two dozen adults and children filled a reopened suburban playground Friday; no one wore a mask, and no one was cleaning the slides and swings between uses.

Some people are trying to stay 6 feet (2 meters) apart, as required under state orders, but others aren’t. In many public places, it’s rare to see a covered face.

“As I’ve gone out to some of these retail stores, I’ve noticed that people are not wearing masks,” Dr. Rachael Lee, an infectious diseases expert with the University of Alabama at Birmingham, told an online news conference.

Omar Mohammad, a 17-year-old who skipped his own graduation from Spain Park High School in Hoover because of the pandemic, said people seem to have dropped their guard after state orders that loosened restrictions.

Leaders in Republican-controlled, deeply conservative Alabama, like many states, are stuck between trying to revive a lagging economy and prevent the spread of disease.

As of Friday, more than 13,400 people had tested positive for the coronavirus in Alabama, and 533 had died. Most people recover from COVID-19, but patients with other health problems and the elderly are particularly susceptible.

Meanwhile, state unemployment has reached levels not seen in decades. Alabama’s jobless rate jumped to 12.9% in April during the economic shutdown linked to the coronavirus pandemic, the worst in nearly 38 years, the state said.

The state’s overall health trend worries disease experts including Lee. Jefferson County had its highest case count yet this week, she said, and the capital of Montgomery, where about 200,000 people live, is looking like a disease hot spot.

“I’m actually concerned about the numbers,” she said. “As we have been watching over the past couple of weeks, those numbers have either been at the same level or they’re slowly going up.” 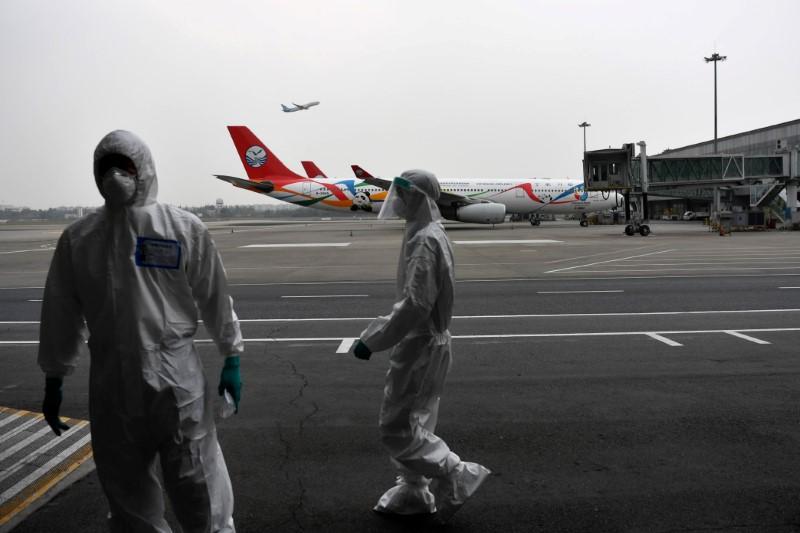 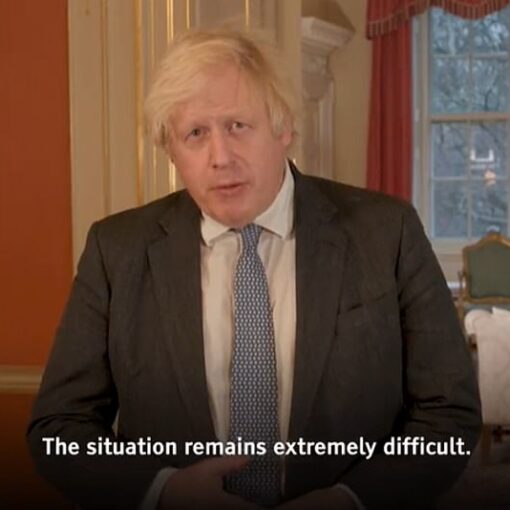 PM’s statement ruling out Christmas Day curbs  Good afternoon everybody. I wanted to update you quickly on the latest Covid situation. There […]

Joe Wicks, 32, has released his latest book for the new year – Veggie Lean in 15. The Body Coach’s newest offering […] 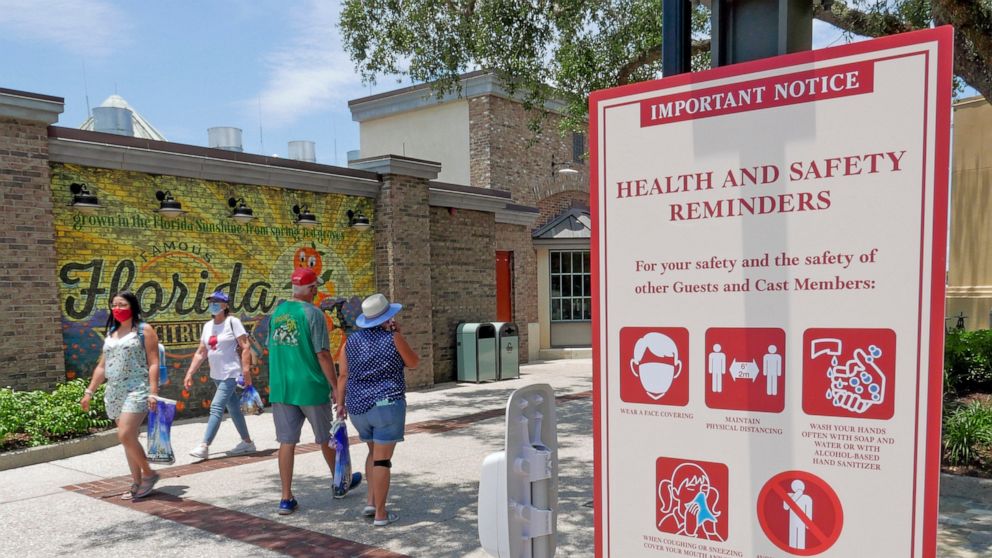 The daily number of deaths from COVID-19 in the United States has been falling, but experts warn the trend may reverse as […]