US Secretary of State Mike Pompeo has condemned China’s plan to impose a new security law in Hong Kong, calling it a “death knell” for the city’s freedoms.

China is seeking to pass a law that would ban “treason, secession, sedition and subversion” in Hong Kong.

Critics say the law would strip Hong Kong of the rights it currently enjoys, that are not seen in mainland China.

Mr Pompeo said the decision to bypass Hong Kong’s lawmakers ignores “the will of the people”.

Mr Pompeo’s intervention is likely to infuriate the Chinese government, whose relations with the US have been strained recently by disputes over trade and the coronavirus pandemic.

In Hong Kong, pro-democracy activists have been calling for support from western governments after China announced the law.

On Friday, campaigners urged mass protests over the weekend against the law, which they see as an erosion of Hong Kong’s autonomy.

The law was submitted at the annual National People’s Congress (NPC), which largely rubber-stamps decisions already taken by the Communist leadership, but is still the most important political event of the year.

Hong Kong, a semi-autonomous region and an economic powerhouse, was required to introduce such a law after the handover from British control to Chinese rule in 1997. But its unpopularity means it has never been done – the government tried in 2003 but had to back down after 500,000 people took to the streets.

Now, after a wave of sustained and often violent protests in Hong Kong last year, Beijing is attempting to push the law through. The Chinese government argues the law is necessary to “prevent, stop and punish” such protests in the future.

Hong Kong’s government said it would co-operate with Beijing to enact the law, adding it would not affect the city’s freedoms.

Why is the law so controversial?

Hong Kong is what is known as a “special administrative region” of China.

It has observed a “one country, two systems” policy since Britain returned sovereignty in 1997, which has allowed it certain freedoms the rest of China does not have.

Pro-democracy activists fear that China pushing through the law could mean “the end of Hong Kong” – that is, the effective end of its autonomy and these freedoms.

In his statement, Mr Pompeo said any decision to impinge on Hong Kong’s autonomy and freedoms would “inevitably impact our assessment” of the territory’s status.

The US is currently considering whether to extend Hong Kong’s preferential trading and investment privileges.

President Trump has also weighed in, saying the US would react strongly if it went through – without giving details.

What is in Beijing’s proposed law?

The “draft decision” – as it is known before approval by the NPC – was explained by Wang Chen, vice-chairman of the Standing Committee of the NPC.

It consists of an introduction and seven articles. Article 4 may prove the most controversial.

That means China could potentially have its own law enforcement agencies in Hong Kong, alongside the city’s own.

Hong Kong’s leader Carrie Lam, who is seen as part of the pro-Beijing political establishment, said the law would help authorities tackle illegal activity in the city.

China has long desired a new national security law for Hong Kong. Beijing believes almost a year of mass protests and, at times, paralysing confrontations on the streets shows that now it is needed more than ever.

But critics point to what they say are ambiguities inherent in such a law and the broad, generalist framework it would bring to a place which has a very different legal tradition than the communist-controlled mainland.

“Treason, sedition and subversion” are all open to a very wide interpretation. Up to now, the worst charge most arrested protesters have faced has been for rioting.

The notion of “terrorism” also features in this proposed law. That too could encompass wide-ranging acts and activities that the authoritarian rulers on the mainland consider far more menacing than those in Hong Kong, or for that matter elsewhere.

China could essentially place the draft law into Annex III of the Basic Law, which covers national laws that must be implemented in Hong Kong – either by legislation, or decree.

The NPC is expected to vote on the draft law at the end of its annual session, on 28 May.

It will then be forwarded to the NPC’s Standing Committee, China’s top legislature, which is expected to finalise and enact the law by the end of June.

Why is China doing this?

Last year, Hong Kong was rocked by months of protests sparked by a bill that would have allowed extraditions to mainland China.

“Considering Hong Kong’s situation at present, efforts must be made at the state-level to establish and improve the legal system and enforcement mechanisms,” he is quoted as saying in state media.

If last year’s success for pro-democracy parties in district elections is repeated, government bills could potentially be blocked.

What is Hong Kong’s legal situation?

Hong Kong was under British control for more than 150 years up to 1997.

The British and Chinese governments signed a treaty – the Sino-British Joint Declaration – that agreed Hong Kong would have “a high degree of autonomy, except in foreign and defence affairs”, for 50 years.

This was enshrined in the Basic Law, which runs out in 2047.

Good morning everyone, it’s Matilda Boseley here, ready to take you through the day’s news. But actually, first up I have some […] 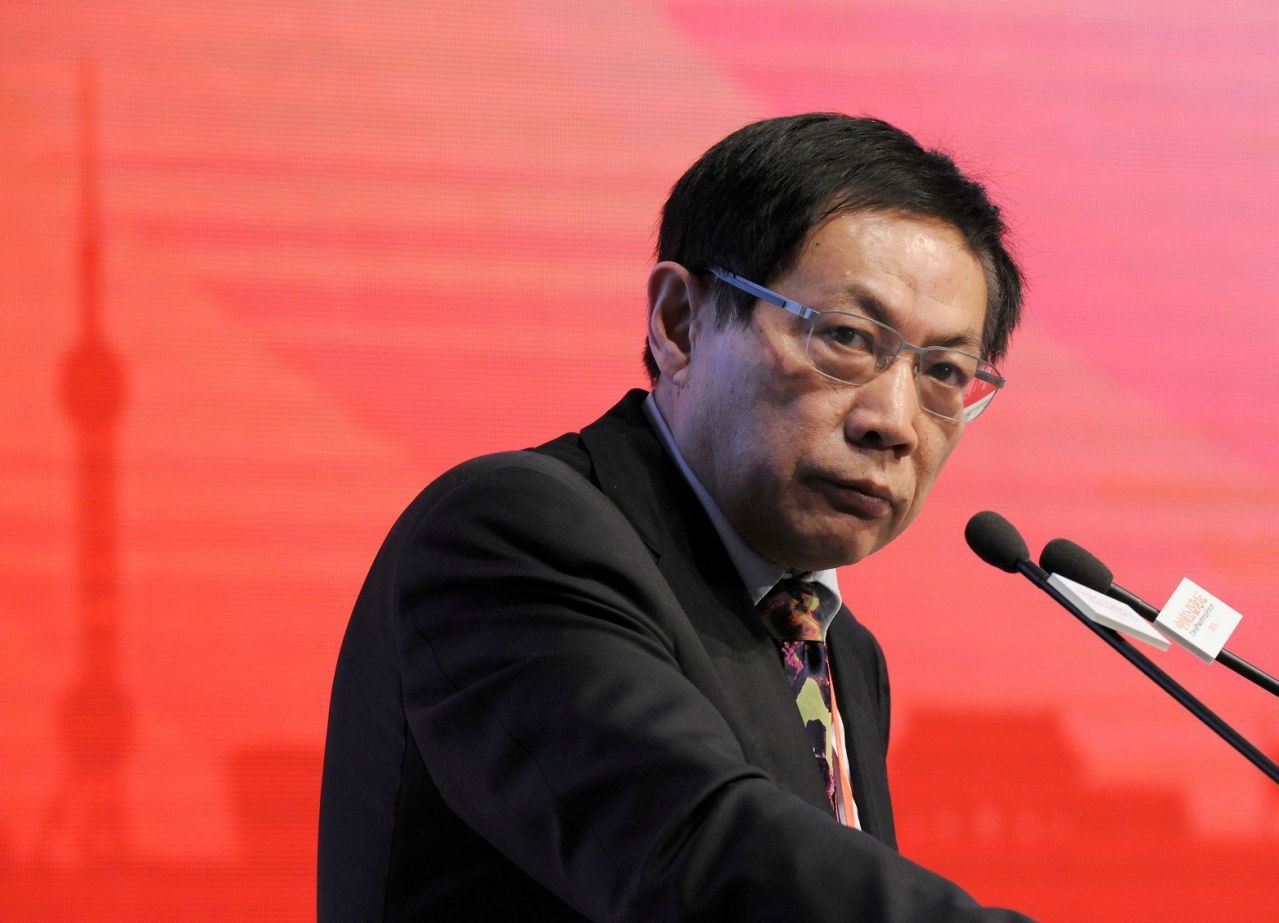 QUINCY, Calif. (AP) — The danger of new fires erupting across the West because of unstable weather conditions added to the burden […] 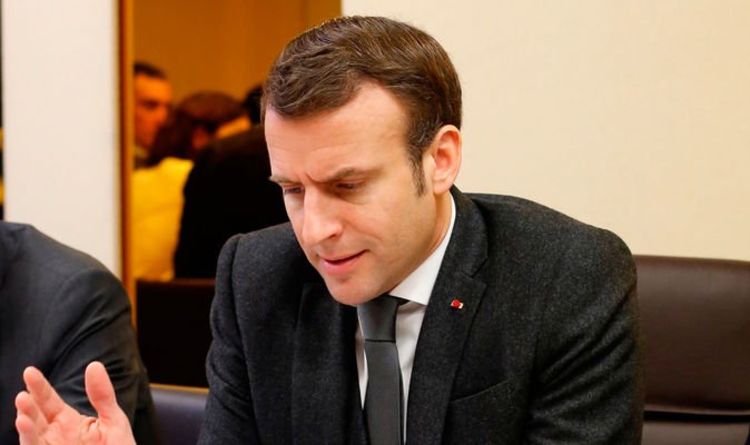