According to the coroner’s office, Boyce was found dead with Natalie Adenike Adepoju, 27, at a residence on May 13.

The cause and manner of death is still being determined.

A public information officer for the Las Vegas Police Department told CNN in an email that the deaths were “not a criminal incident” and referred any inquiry to the coroner’s office.

He was also credited with appearing as Cowboy in video short “Apocalypse” in 2018.

In Facebook posts Sunday, Boyce’s mother, Lisa Wayne, paid tribute to both her son and Adepoju.

Wayne wrote that her son was “the best chef.”

“He was in the process of starting a wing business, West Wings,” Wayne wrote. “He created the flavors to his perfection and named them after west coast rappers.”

CNN was unable to locate a representative for Boyce and has reached out to Wayne for additional comment.

It will take six to eight weeks for a cause of death to be determined, according to the coroner’s office. 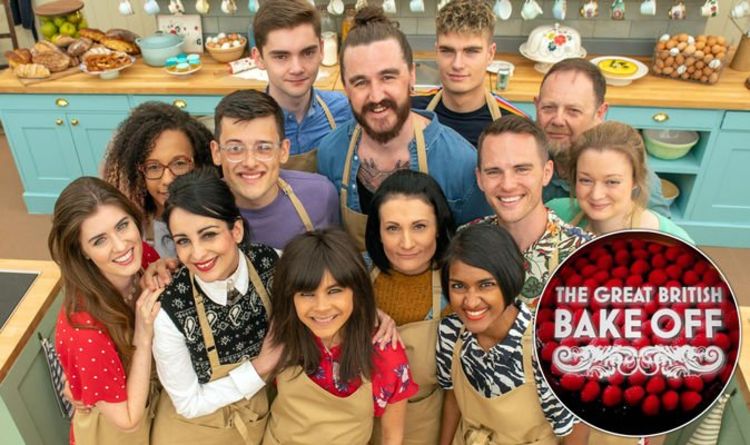 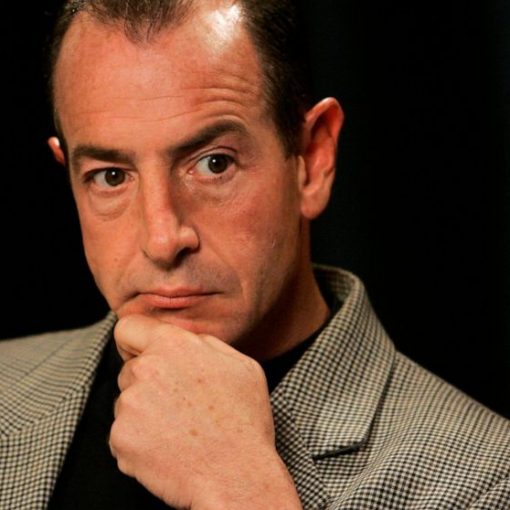 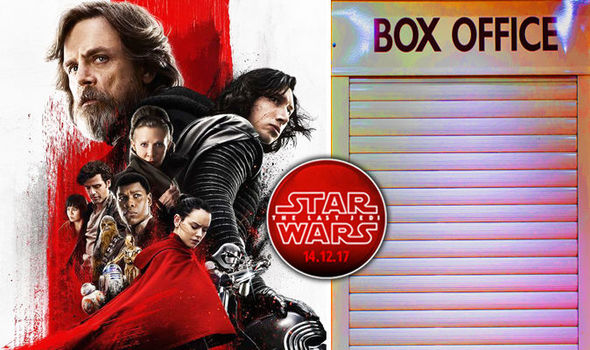 They warned it was going to happen and now it has. Last week, The Wall Street Journal revealed that Disney is demanding […] 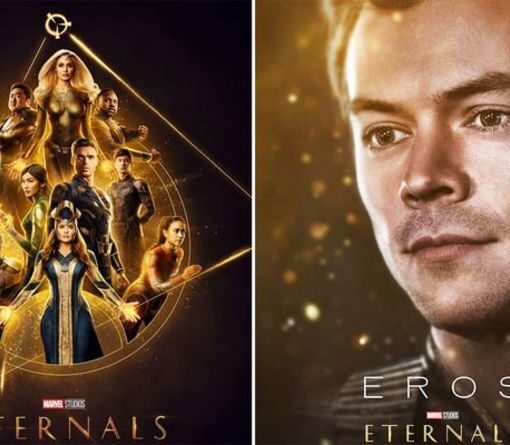 Following One Direction’s breakup, Harry Styles has been pursuing a Hollywood acting career alongside his own solo music ventures. After debuting as […]