NEW YORK —
On a weekend when many pandemic-weary people emerged from weeks of lockdown, leaders in the U.S. and Europe weighed the risks and rewards of lifting COVID-19 restrictions knowing that a vaccine could take years to develop.

In separate stark warnings, two major European leaders bluntly told their citizens that the world needs to adapt to living with the coronavirus and cannot wait to be saved by a vaccine.

“We are confronting this risk, and we need to accept it, otherwise we would never be able to relaunch,” Italian Premier Giuseppe Conte said, acceding to a push by regional leaders to allow restaurants, bars and beach facilities to open Monday, weeks ahead of an earlier timetable.

The warnings from Conte and British Prime Minister Boris Johnson came as governments worldwide and many U.S. states struggled with restarting economies blindsided by the pandemic.

With 36 million newly unemployed in the U.S. alone, economic pressures are building even as authorities acknowledge that reopening risks setting off new waves of infections and deaths. In the U.S., images of crowded bars, beaches and boardwalks suggested some weren’t heeding warnings to safely enjoy reopened spaces while limiting the risks of spreading infection.

Britain’s Johnson, who was hospitalized last month with a serious bout of COVID-19, speculated Sunday that a vaccine may not be developed at all, despite the huge global effort to produce one.

“There remains a very long way to go, and I must be frank that a vaccine might not come to fruition,” Johnson wrote in the Mail on Sunday newspaper.

President Donald Trump, by contrast, promised Americans a speedy return to normalcy that sounded far more optimistic than most experts say is realistic.

“We’re looking at vaccines, we’re looking at cures and we are very, very far down the line,” he said while calling into a charity golf tournament broadcast Sunday broadcast on NBC. “I think that’s not going to be in the very distant future. But even before that, I think we’ll be back to normal.”

Trump said events would likely resume with small crowds — if any — but hopes that, by the time the Masters Tournament is played in November, the crowds can return.

Health experts, however, say the world could be months, if not years, away from having a vaccine available to everyone, and they have warned that easing restrictions too quickly could cause the virus to rebound.

The coronavirus has infected over 4.6 million people and killed more than 314,000 worldwide, according to a tally by Johns Hopkins University that experts say under counts the true toll of the pandemic. The U.S. has reported over 89,000 dead and Europe has seen at least 160,000 deaths.

For most people, the coronavirus causes mild or moderate symptoms. For some, especially older adults and people with existing health problems, it can cause more severe illness and lead to death.

Some experts noted recent infection surges in Texas, including a 1,800-case jump Saturday, with Amarillo identified as a growing hot spot. Texas officials said increased testing was playing a big role — the more you look for something, the more you find it. Many are watching hospitalizations and death rates in the weeks ahead to see exactly what the new Texas numbers really mean.

But Texas was one of the earliest states to allow stores and restaurants to reopen, and Dr. Michael Saag at the University of Alabama at Birmingham called Texas “a warning shot” for states to closely watch any surges in cases and have plans to swiftly take steps to stop them.

“No one knows for sure exactly the right way forward, and what I think we’re witnessing is a giant national experiment,” said Saag, an infectious diseases researcher.

In the U.S., many states have lifted stay-at-home orders and other restrictions, allowing some types of businesses to reopen.

Ohio Gov. Mike DeWine, a Republican, told CNN on Sunday that he was concerned to see images of a crowded bar in Columbus, on the first day that outdoor dining establishments were allowed to reopen.

“We made the decision to start opening up Ohio, and about 90% of our economy is back open, because we thought it was a huge risk not to open,” he said. “But we also know it’s a huge risk in opening.”

The Isle of Palms, one of South Carolina’s most popular beaches, saw a rush of visitors this weekend— with Mayor Jimmy Carroll calling Saturday the busiest day he has seen in his more than 60 years there. But police said almost everyone on the beach and in the ocean was staying a safe distance apart.

Houses of worship are beginning to look ahead to resumption of in-person services, with some eyeing that shift this month. But the challenges are steeper in states with ongoing public health restrictions.

In Elgin, Illinois, Northwest Bible Baptist Church had sought to welcome back worshipers on Sunday, preparing to scan people’s temperatures and purchasing protective equipment. But that was postponed after local authorities raised questions.

The church’s preparations were “more than what they’d had to do if they were at Home Depot or Lowe’s or Walmart,” said Jeremy Dys, a counsel at First Liberty Institute, the legal nonprofit representing Northwest Bible Baptist. “Somehow people going to church are incapable, it’s insinuated, of safely gathering.”

Underscoring the tradeoffs involved in resuming such gatherings, officials in California’s Butte County announced Friday that a congregant had tested positive for the virus after attending a Mother’s Day church event that drew more than 180 people.

Florida Gov. Ron DeSantis has suggested that early predictions were overblown, as he attempts to lure residents back to public life and help rebuild the state’s battered economy. On Monday, Florida restaurants will be allowed to operate at 50% capacity, as can retail shops, museums and libraries.

Paula Walborsky, a 74-year-old retired attorney in Tallahassee, Florida, has resisted the temptation to get her hair done and turned down dinner invitations from close friends. But when one of her city’s public swimming pools reopened by appointment, she decided to test the waters. Just a handful of other swimmers shared the water.

“I was so excited to be back in the water, and it just felt wonderful,” Walborsky said.

New York Gov. Andrew Cuomo got tested for the coronavirus on live television Sunday. Any New Yorkers experiencing flu-like symptoms or those returning to work can now get tested, Cuomo said. 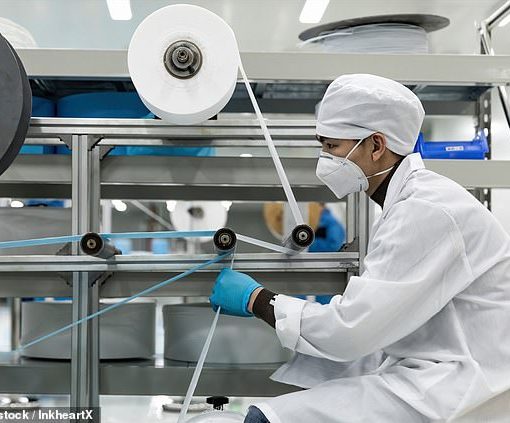 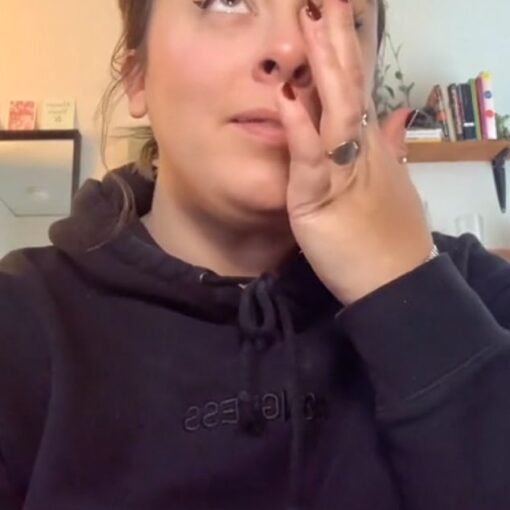 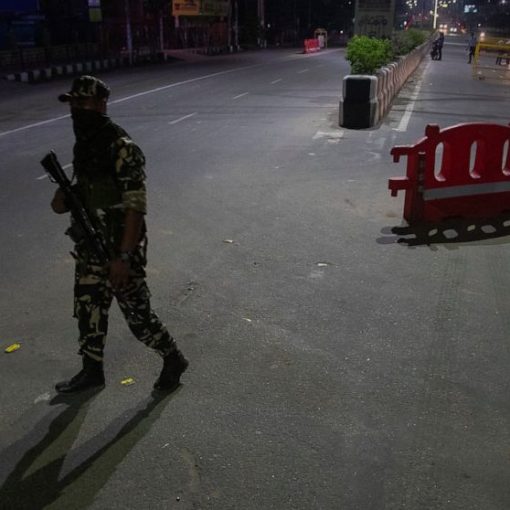 With experts saying the coronavirus is likely spreading in India’s northeastern state of Assam faster than anywhere else in the country, authorities […] 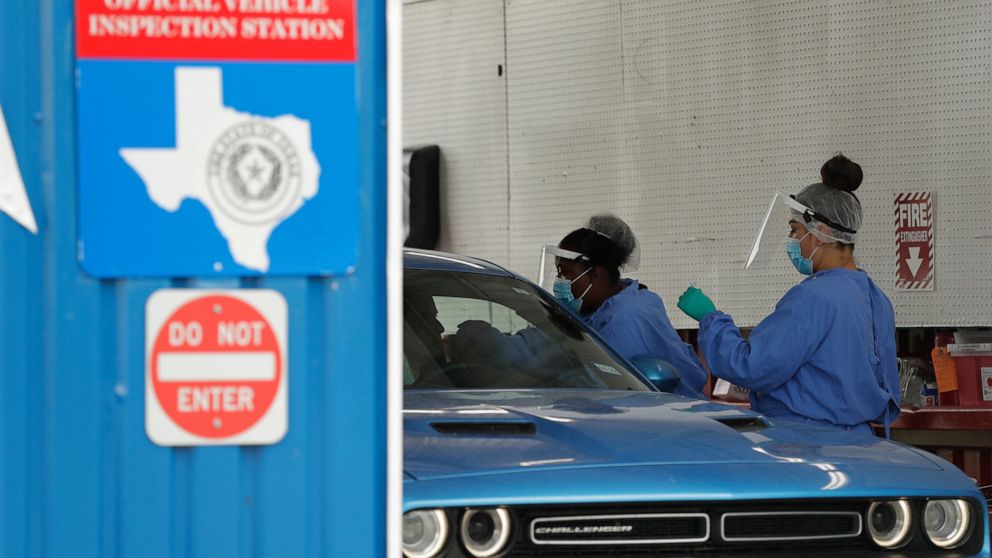 In a story July 7 about confirmed coronavirus cases in Texas surpassing 10,000 in one day for the first time, The Associated […]